It’s rare to see aircraft manufacturers publicly make threats towards airlines, given how close their partnerships are. Airbus’ CEO countered that trend with some comments yesterday.

We know that many airlines are attempting to defer or even cancel aircraft deliveries. The aviation industry was growing like crazy for the past few years, but now we’re seeing airlines wanting to downsize.

Arguably that’s not really the problem of aircraft manufacturers, though. The reality is that airlines take risks when they order planes, and there’s presumably no clause in contracts saying “we’ll only follow through on this confirmed order if demand is strong.”

Along those lines, Airbus CEO Guillaume Faury shared a warning with Politico yesterday for airlines. He claimed that some airlines have refused to take calls from Airbus during the height of the crisis regarding aircraft deliveries. As he explained:

“It will remain, I hope, the exception because we always try to find a different route than going to court.

But if and when airlines – and it’s happening – have no other choice than fully defaulting and not proposing something better than nothing, or are not willing to do it, then (lawsuits) will happen.” 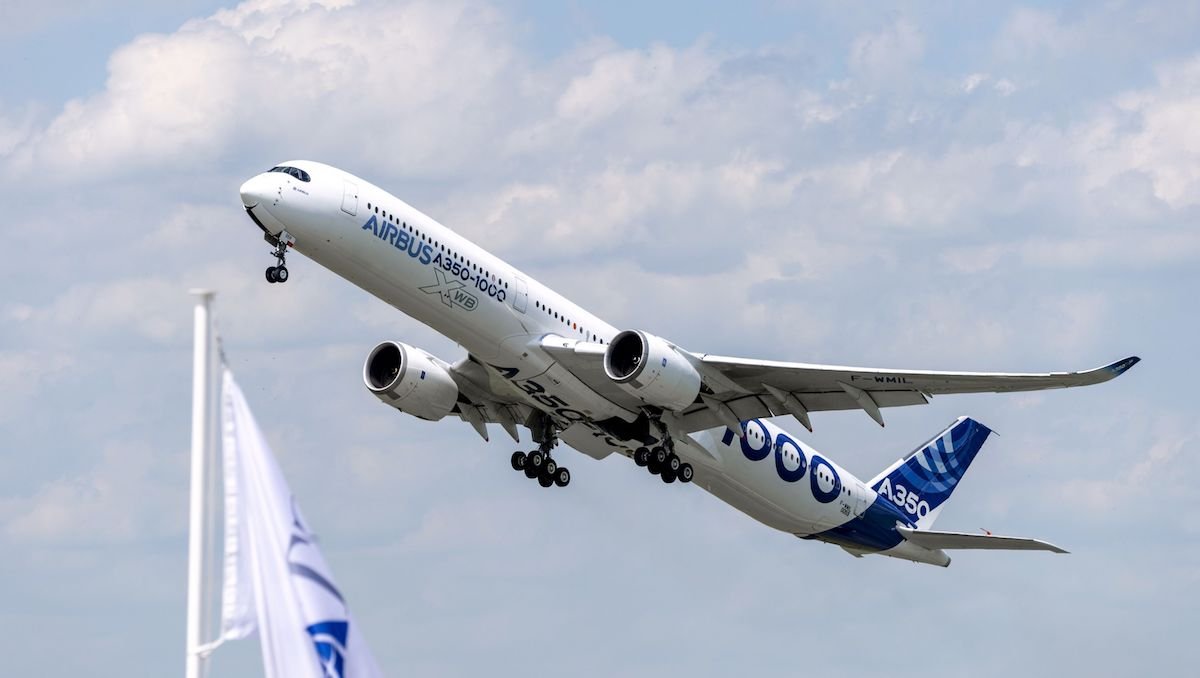 Airbus is threatening to go after airlines

While it’s not clear that the above threat from Airbus was directed at Qatar Airways, it does come a few days after Qatar Airways CEO Akbar Al Baker threatened Airbus and Boeing. As he said at the time:

“They have no other alternative to oblige and if they make it difficult to oblige we will keep them in mind and we will not do business with them again.”

“At the moment we will not cancel any aircraft order that we have placed. I am not unique in pushing back deliveries of our airplanes and not accepting aeroplan deliveries. All the airlines in the world is in the same boat. And what is now important is for both Boeing and Airbus to show to their customers that they will not only be with them in good times, but will also be with them in bad times. And they should accept the requirements of the airlines to delay deliveries of the aeroplanes until at least 2022.

H.E Akbar Al-Baker commenting on discussions with @Airbus and @BoeingAirplanes in regards to aircraft deliveries.#QatarAirways pic.twitter.com/b9wQxJiZ9h

I (mostly) side with aircraft manufacturers here 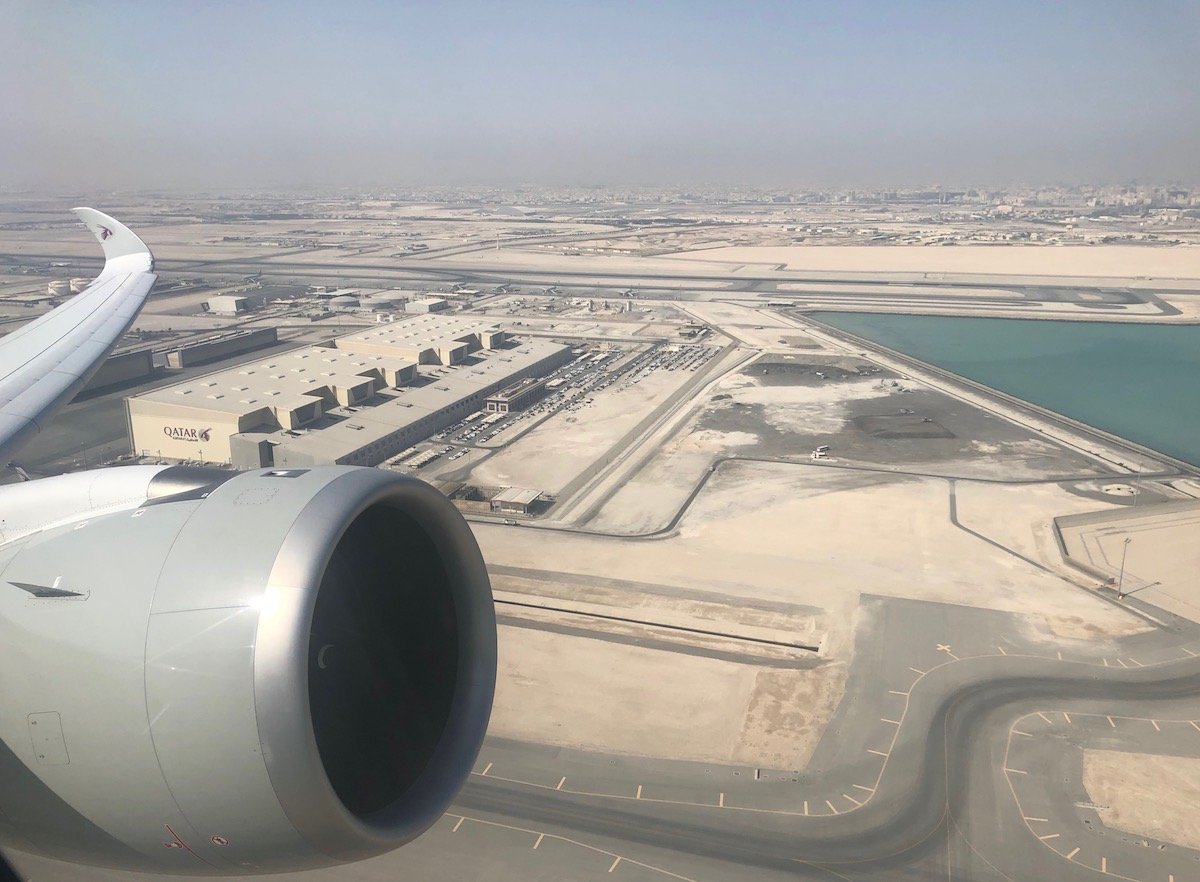 It’s rare to see public spats between airlines and aircraft manufacturers, given how closely they work together behind the scenes.

I’ll be curious to see how this situation unfolds, as presumably it will get pretty messy. Some airlines won’t be able to pay for new planes, while other airlines won’t want to spend their money that way, so we’ll see how much action Airbus takes against these airlines.

Al Baker has been long known in the industry for running his mouth. He's been especially mouthy towards Airbus since before the A350 launch as if he's their best, most important customer. I'm glad to see Airbus calling him on it.

This situation is almost identical to the prisoner's dilemma in game theory. If both Boeing and Airbus remain firm with their stance on continued deliveries (as per their contracts with Qatar Airways), Qatar will be the loser. However, if Qatar can get just one of the two manufacturers to cave, then the other manufacturer will have to do likewise (or lose future orders) and Qatar wins.

Most equipment contracts have provisions for termination and force majeure. I think this is just saber rattling to let the airlines know they won’t accept a tidal wave of defaults. Driving a customer to bankruptcy over an order is pretty drastic and not advised with such a limited customer base. 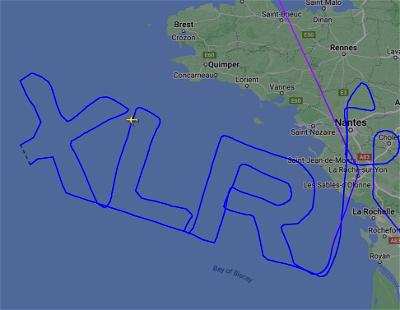