This is pretty awesome…

Air New Zealand “draws” a kiwi bird in the sky

The roughly seven year old 787 operating the route had the registration code ZK-NZE, and the flight operated with the flight number NZ4376. The flight both took off and landed in Christchurch. 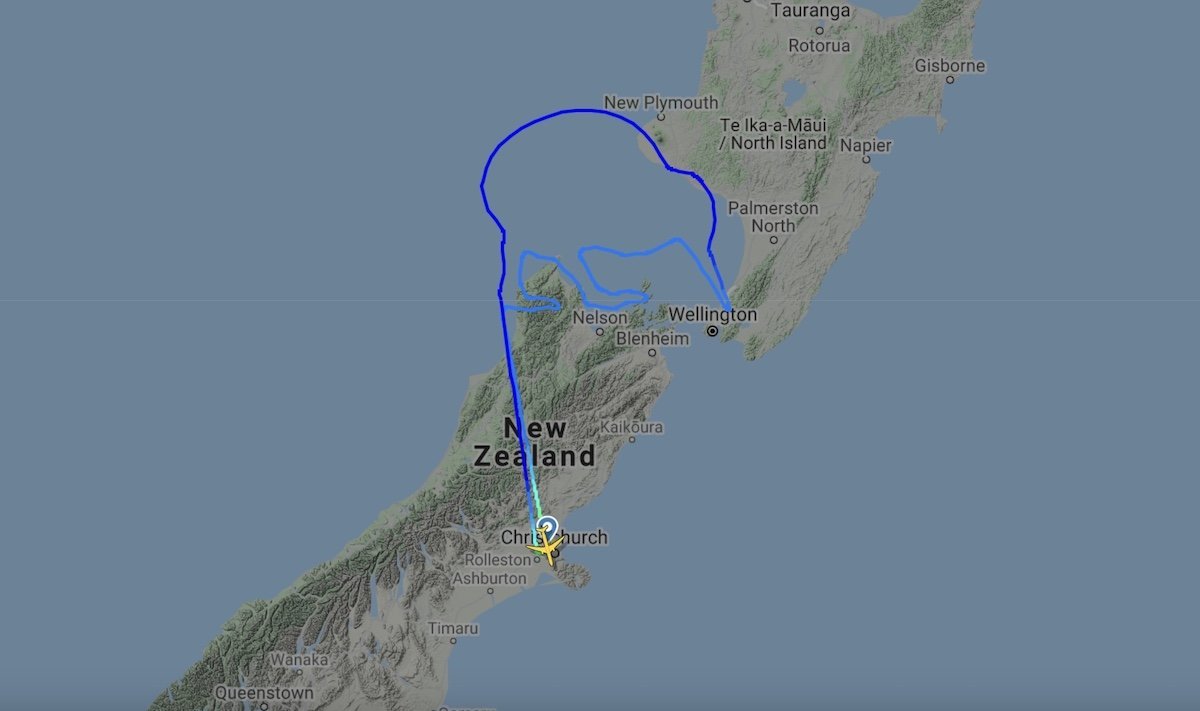 An Air New Zealand 787 drew a kiwi in the sky

I have to say that drawing a kiwi in the sky has to be one of more the exciting shapes we’ve seen due to the turns, especially around the beak and toes.

This flight was operated for Koru Care

While it’s cool to see something like this drawn in the sky, understandably you might be wondering “why?” Well, this flight was operated for Koru Care, which is a charity that Air New Zealand is involved with. This is an organization that creates special experiences for “Kiwi kids who need them the most,” who have disabilities and illnesses.

The organization plans all kinds of special travel for kids — in some cases Koru Care offers free trips to either Australia or the United States for these children, and on top of that they organize an annual Koru Care flight, which is what this was. There were a total of 50 kids on this flight, along with the special people in their lives, and it was intended to be the flight of a lifetime.

What a fantastic cause, and what a cool flight this must have been. 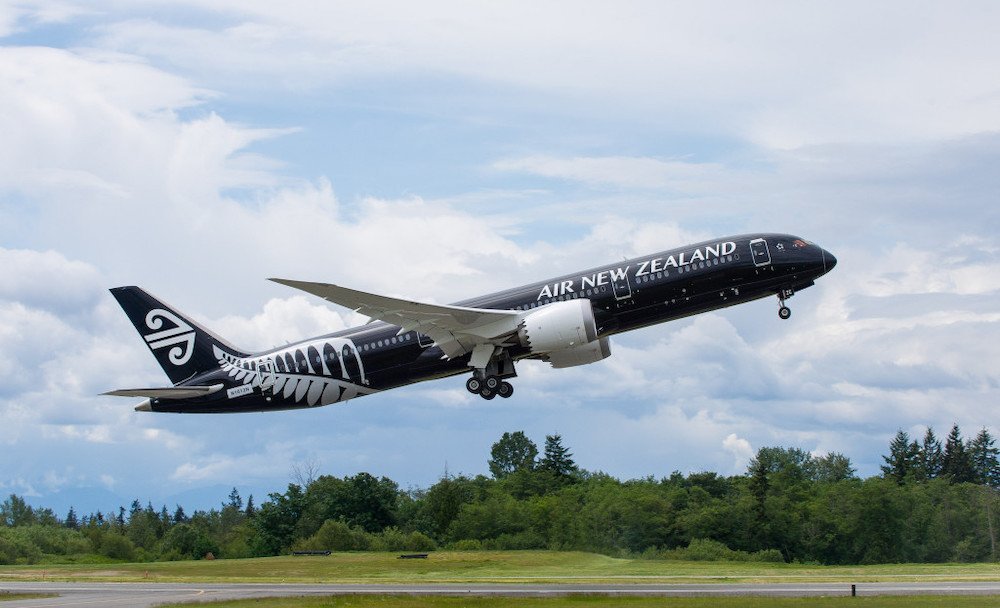 An Air New Zealand Boeing 787 “drew” a kiwi in the sky as part of a special Koru Care flight, for children with disabilities and illnesses. These flights are operated annually to give deserving kids the flight of a lifetime, and in this case they got an especially awesome experience.

I think the reason for the flight is awesome, but my stomach would not like the turns involved in drawing that Kiwi in the sky...

Someone got extra cash to burn in jet fuel...

For those concerned about carbon emissions- Air New Zealand is offsetting all the carbon emissions from this Koru Care flight and the flights that flew the children to Christchurch, through its FlyNeutral programme. 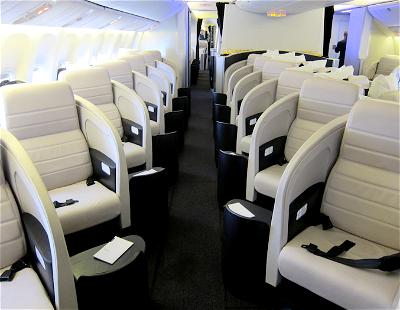