SkyTeam member Air France hasn’t operated flights to Dallas/Fort Worth since early 2002, but has just announced that they will recommence nonstop flights from Paris to Dallas starting in March 2019, with the following schedule:

Dallas/Fort Worth will be the 13th US destination for Air France. They already fly from Paris to:

With over 120 French-owned companies operating offices or other facilities in Dallas and Fort Worth, these new flights will strengthen our business ties with France and western Europe and expand our capacity to travel between DFW and Paris.

The flight will be operated by an Airbus A330 with 224 seats, including 36 business, 21 premium economy and 164 economy. Air France promises that this plane will feature Air France’s reconfigured business class. Unfortunately Air France isn’t installing reverse herringbone seats on these planes, but rather will offer a new 2-2-2 configuration.

Air France has already loaded some award availability on this flight, and a one-way ticket starts at just 25,500 miles in economy and 56,000 miles in business class.

Flying Blue’s new loyalty program is no longer zone based, so you can expect the cost to be different if you choose to add any connections to the trip.

As of now it doesn’t look like there’s any partner award availability, though hopefully some of it appears soon.

It’s great to see another new route between Europe and the US. DFW is obviously a fortress hub for American (which already flies from there to Paris CDG daily), so we may see some improved pricing on the nonstop flight with more competition.

It’s also great that Air France is using their best business class product on the route from Day 1.

Air France has also announced they will commence flights between Paris and Quito, Ecuador, operated by JOON.

Would you fly Air France between Dallas Fort/Worth and Paris?

@Mark The Metroplex is the 4th largest metro area in the US, but agree on all the other points.

@mark Dallas has two hub airlines. American and Southwest. Spirit is also competitive. The other carriers (Delta, United, Alaska) have let business markets tied up. No way another airline would find it financially feasible to invest in Dallas.

Hmmm. Not sure anyone who has experienced the nightmare called CDG and wildcat strikes would want to fly it. 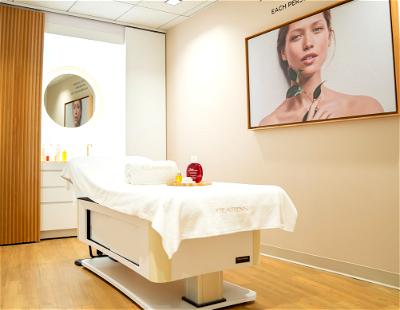