The longer I live in hotels, the stranger the habits I develop. Believe it or not, I don’t really care about suite upgrades anymore. When I’m traveling alone I care about a great desk, fast Wi-Fi, and a comfortable bed. And as of late I’ve actually found myself booking rooms with two beds by choice (at least when the room has double or queen beds). 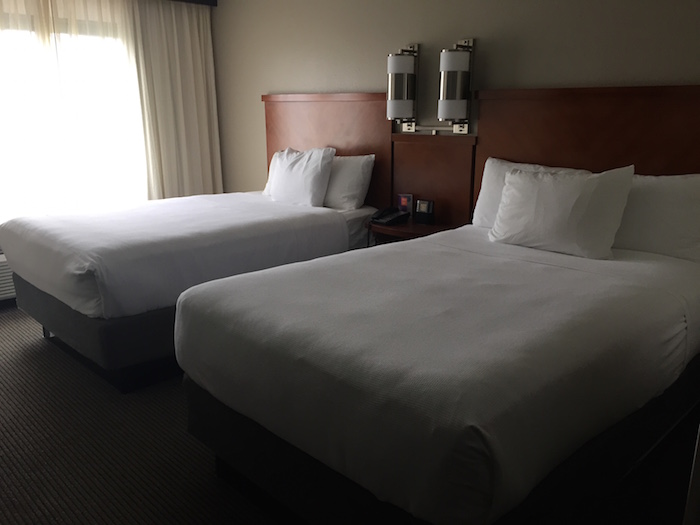 While checking in at a hotel the other day the front desk associate was utterly confused by why I prefer a room with two beds when traveling alone, so I figured I’d explain:

I’m a big fan of Starwood’s “Make A Green Choice” program, whereby you earn bonus Starpoints for declining housekeeping. I love bonus Starpoints, and I also love a freshly made bed (isn’t that one of the nice things about living in hotels, after all?). That’s the great thing about getting a room with two double beds. You can decline housekeeping once every two nights and still have a fresh bed every night, all while earning bonus Starpoints.

Quite possibly my least favorite part of living in hotels is having to listen to other people have sex. It’s traumatizing. Really.

Along similar lines, as a germaphobe it’s equally disturbing for me to think that said coitus may have occurred in the bed I’m sleeping in. Maybe I’m naive, but I sort of assume (hope?) that less coitus occurs in rooms with two beds than rooms with one bed. So yeah, it does make me sleep better at night.

So, am I the only one voluntarily choosing a room with two beds even when traveling alone?

Submitting...
Featured Comments Load all 75 comments Most helpful comments ( as chosen by the OMAAT community ).

Just carry sanitary wipes for the remote, the phone, the light switches, etc. if you want to be reasonable without going off the deep end about cutting chances of picking up a bug. You still can't account for whether the housekeeper who made your bed has a cold and contaminated your pillow case or towels, eg. It's recommended to use the same on all the common places at your airplane seat: the seatbelt buckle, the air adjuster, the armrests and tray table. I'm embarrassed to do that unless it's just my husband and me, but they say that stuff is why you get sick on trips, as opposed to the air on the plane---the latter is a myth according to what I've read. Meanwhile, your cell phone is filthy and bears the remnants of everything you've touched all day, so if you wash your hands and then pick it up you might as well not have washed your hands. My brother, a doctor, says all of this can be made moot if you just avoid touching your eyes and your nose unless you've just washed your hands without touching anything else. That's at least how cold viruses enter. I've gotten way fewer could since I started heeding that advice. For rhinoviruses you can even share food utensils. They did an exhaustive study of this decades ago. Anyway, my fears are greater about bedbugs, though I still don't inspect mattresses. Even thought we've never gotten bedbugs, I'm curious about the Packtite but I'd probably be too lazy to use it. As for preferred bed types and personal habits, I seriously doubt any of you give a flying whatever about my preferences!

My other post got deleted. Really sorry if I stepped to far out of line.

Germ-wise, I'm more worried about the TV remote control (hint: I've installed hotel Spank-o-vision systems... I know what (and how much) you people watch..and pause...and rewind..............and I use my Samsung phone as a TV remote because of it!) and the water glasses provided by the hotel. Bed-wise, as a single traveler, I prefer a single bed. State-side, Residence Inn is my #1 choice. I like having a fridge, the ability to cook a full meal, a good desk, and separate working/sleeping areas. Free breakfast and free reliable internet to boot. Don't get me wrong, I can appreciate a full-service hotel and all that goes with it. BUT when I'm traveling for work, I want something which feels like home. 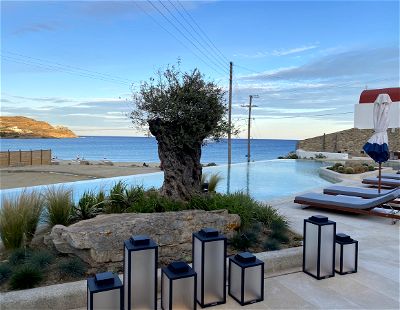 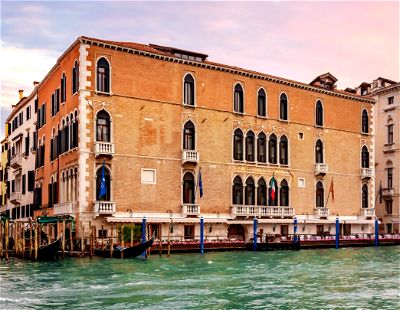 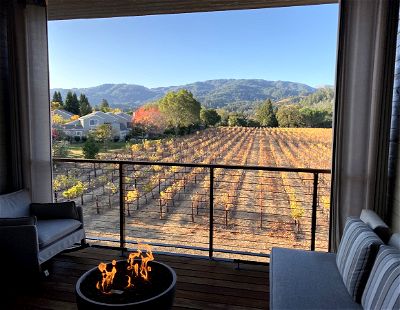