As much as I’m not personally loyal to Wyndham Rewards, I have a lot of respect for what they’re trying to do with their program.

In 2015 they made major changes to their program, which should make anyone who likes aspirational redemptions happy. They adjusted their program so that all award nights cost the same number of points, regardless of whether you’re redeeming at their best or worst property. If only they had more aspirational properties. 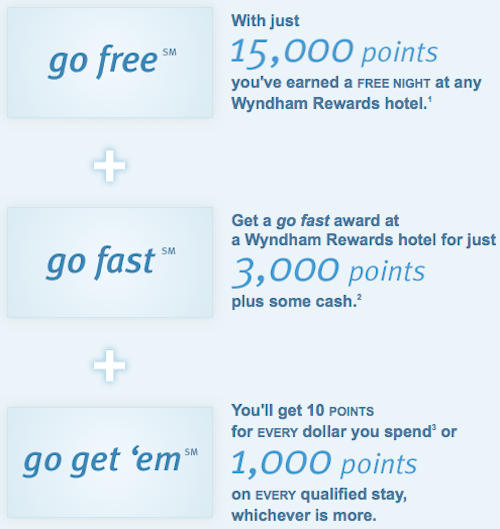 Then in 2016, Wyndham Rewards added more elite tiers, as well as elite benefits, including when you redeem points. I love what they’re going for with these changes. 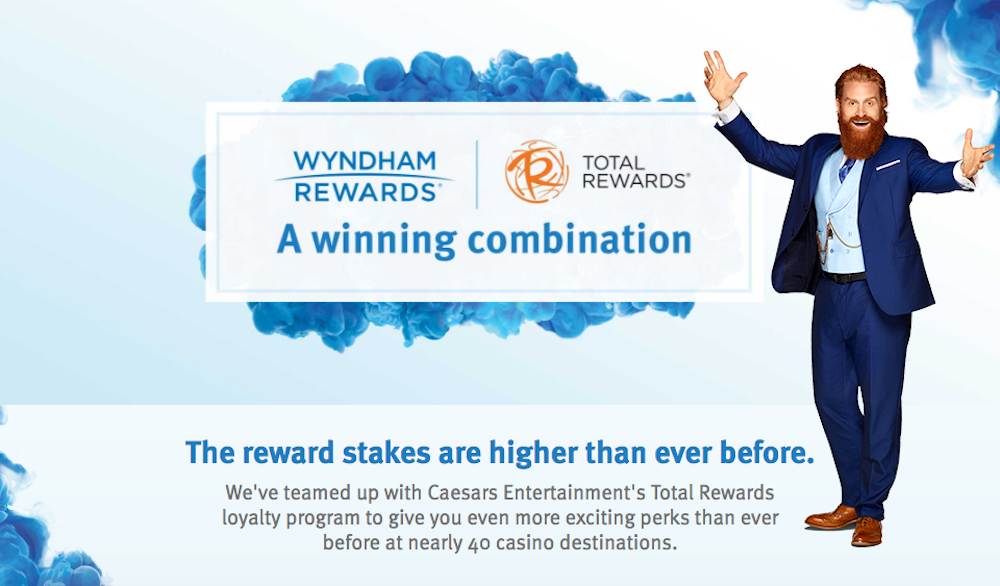 Interestingly Starwood and Caesars formed a partnership in 2014, though that was discontinued at the end of last year, so it’s interesting to see how quickly Caesars found a replacement.

This partnership entails both status matching, as well as the ability to combine points. 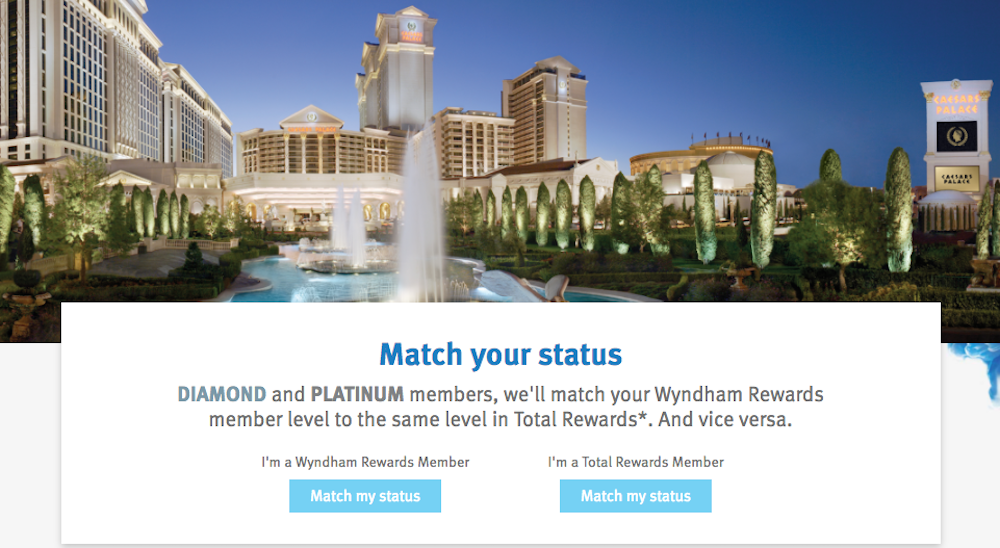 If you’re not familiar with the Wyndham Rewards or Caesars Total Rewards elite benefits, see here:

While it’s not live yet (it’s supposed to be available later this summer), soon they’ll also introduce reciprocal points earning and redemptions, as well as the ability to transfer points between programs at a 1:1 ratio. Apparently you’ll be limited to transferring 30,000 points per account per year. Furthermore, you’ll be able to redeem the same 15,000 points required for a free night with Wyndham Rewards at Caesars properties, though there will be capacity controls.

Will anyone benefit from this new partnership between Wyndham and Caesars?

Lucky, 30,000 TR points is worth exactly $300 in comps. There is really no way to get more than a penny a point in TR value (you can get comps outside of and in addition to your TR points, but the points themselves are fixed). So transferring 30,000 TR points costs you $300 and gets you 2 nights making $150 per night your break even point. Since Diamonds and Seven Stars are usually comped for all of their Caesars stays what is unclear to me is if any Wyndham points/nights will be earned for said comped stays at Caesars properties.

i am amazed at how fast I was matched. I am a TR Seven Star, and my Wyndham account already shows me at Diamond

I'm a Total Rewards Diamond so it matched me to Wyndham Diamond. I have never stayed at the Wyndhams as I try not to stay below a Hilton but apparently I hear there are some upscale properties so perhaps it will come in handy someday! 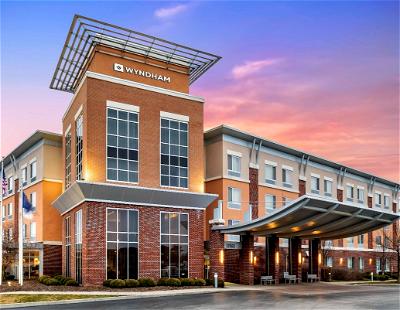 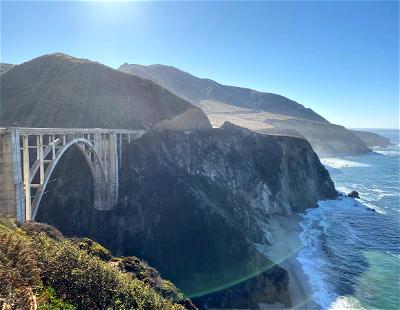 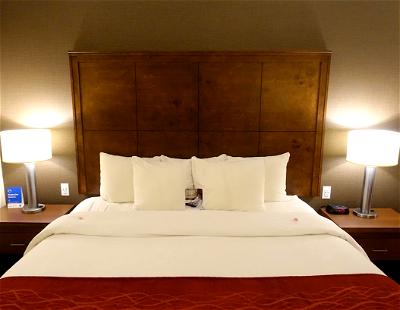