Toronto is a city that increasingly has good hotel options, and Marriott has just announced their latest property there.

Marriott has announced that they’ve signed an agreement to open a W Hotel in Toronto in 2020. This will be the first W Hotel in the city, and the second in Canada, after the W Montreal.

The hotel will be nine stories and will have 255 rooms. It will be located at 90 Bloor Street East, in Toronto’s Yorkville neighborhood.

This isn’t actually a newly built hotel, but rather the building will be undergoing a $40 million design transformation, including of the guest rooms, restaurants, and amenities.

While it’s not mentioned in the press release, based on Googling the address of the hotel it appears that this used to be the Toronto Marriott Bloor Yorkville Hotel.

“We are applying a unique, vibrant sensibility to the upcoming W Toronto, one that has not been seen before in Toronto. The exciting evolution of this property into Toronto’s first W hotel is consistent with the ongoing evolution of this Toronto neighbourhood whose vibrancy, sophistication, and density continues to grow. This is a strategic location for the brand, and we foresee it welcoming international business and leisure travellers, but also becoming a destination for urban thrill-seekers.”

Also, am I the only one who hates how hotel brands describe their properties in press releases?

W Toronto will redefine modern luxury in Toronto, taking inspiration from social, historical and physical insights and embedding elements of each into the rooms and public spaces. Upon entering the hotel, guests will be immersed in a modern biophilia and laboratory style experience, that leads to breath-taking indoor/outdoor spaces, perfect for soaking in spectacular sunsets and sounds.

Isn’t it amazing how every time Marriott opens a hotel in a new market they’re “redefining” whatever segment they’re going after? Remarkable!

Also, I’ll admit that I’m tired as I write this because I’ve been on safari all day and basically sat there watching lions sleep for five hours, but what does this even mean?

Upon entering the hotel, guests will be immersed in a modern biophilia and laboratory style experience

Anyway, this is a nice addition for Marriott. Within the past year we’ve also seen the introduction of the St. Regis Toronto. That used to be the Trump Toronto, and was then rebranded as a Luxury Collection property as it underwent a refurbishment (presumably to make the showers and everything else in the hotel less golden).

Anyone excited about the W Hotel Toronto?

Great to hear! My wife and I stayed at the Delta Marriott in Toronto last October and loved it. What a wonderful city.

Kind of sad that other countries get nice, fresh, new, purpose-built Ws while Toronto just gets a warmed over Marriott.

I had a fabulous 5-night stay at the Delta Toronto over Christmas - all staff were friendly & helpful, and the room was well-laid out with comfortable furniture. Great location too. 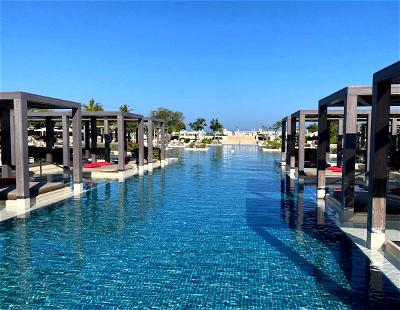 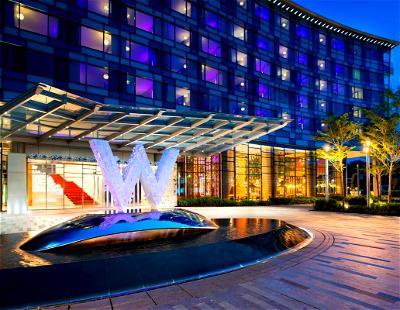 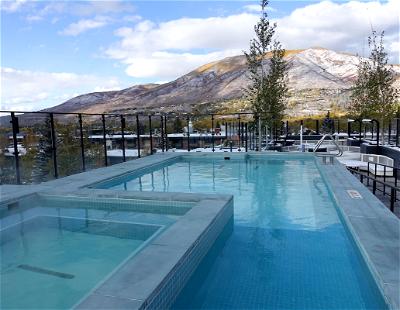