United has announced today that they plan to operate nonstop flights between Washington Dulles and Tel Aviv as of May 22, 2019. This will be the only nonstop flight between the two airports. 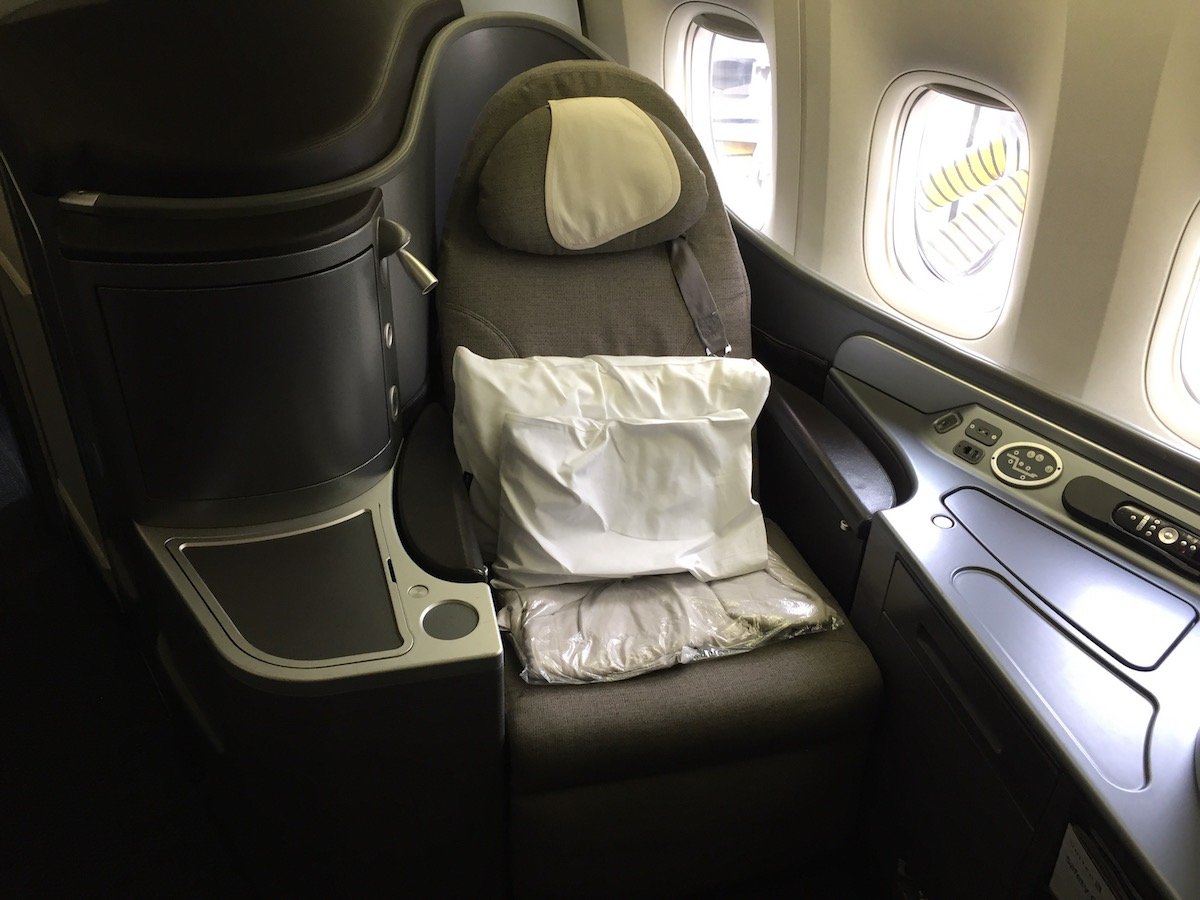 However, United is in the process of reconfiguring these planes, so by the time this route launches I wouldn’t be surprised if the plane features United’s new Polaris seats. 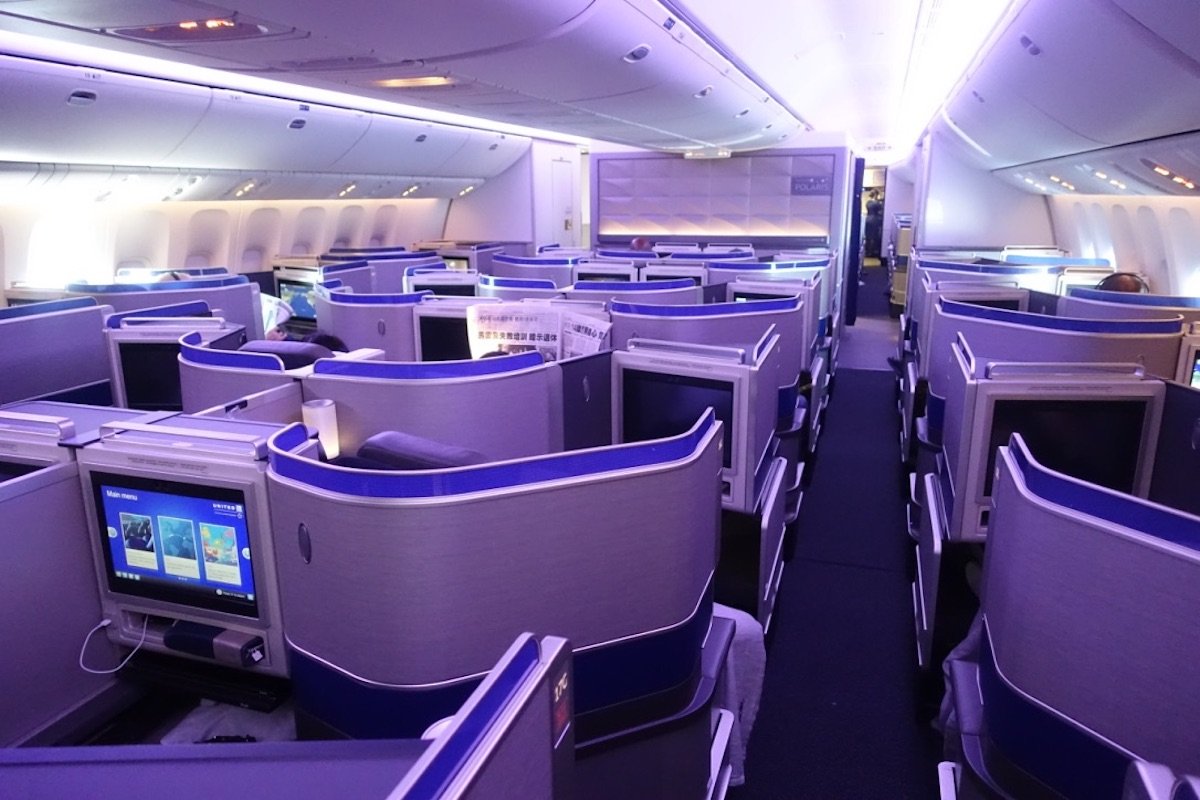 This new flight is already bookable, and if you want to redeem miles for it, United actually has tons of award availability, for once. A one-way business class ticket will cost you just 75,000 MileagePlus miles.

United began flying to Israel in 1999 out of Newark, and in 2004 increased the flight to two daily frequencies. Then since March 2016 they’ve been flying between San Francisco and Tel Aviv. That route was initially 3x weekly, but within a few months they increased the service to daily, and now they’ve even upgraded the route to a 777-300ER seasonally.

Tel Aviv is obviously a huge market, and on top of that, it’s one where other US airlines aren’t nearly as strong. On top of that, EL AL has become increasingly competitive as they’ve started to take delivery of their 787s, so I suspect that has also encouraged United to improve their network to Tel Aviv. 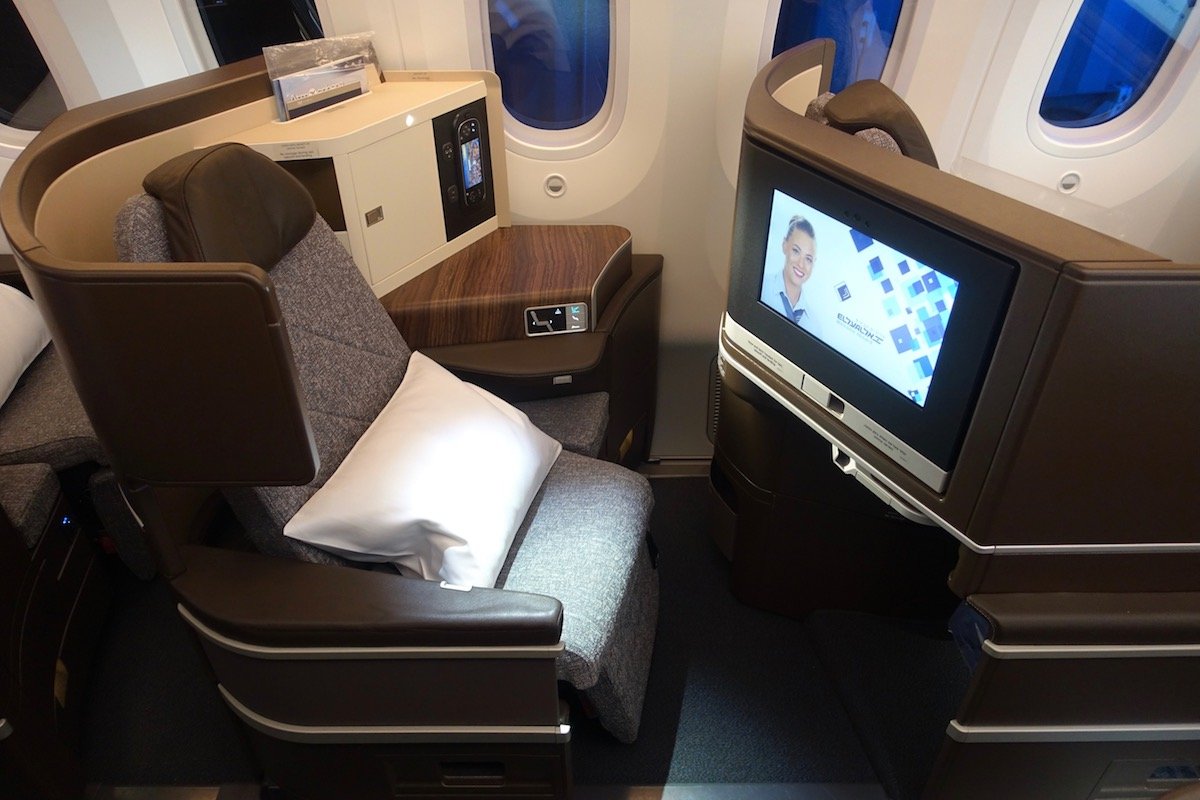 Does anyone plan on taking United’s new flight between Washington and Tel Aviv?

Hi @Lucky, I apologize if this question has been asked already, but I can’t seem to find an answer on any of the blogs out there. What is UA planning on doing with the Polaris First cabins once Polaris First is eliminated? I believe they plan on eliminating Polaris First this year, but the Polaris First hard product/seats will obviously be flying on the pmUA 772’s well into next year and the year after that. In other words, any word on how they will be assigning those seats moving forward, once Polaris First is eliminated this year? Status? Fare class? I ask because I want to fly in the 772 Polaris First cabin one last time before it’s removed from all aircraft, but I can’t for the life of me figure out how to book the cabin. UA doesn’t seem to be selling seats in that cabin on many flights (i.e. the 8:00AM from EWR to ORD), but rather, the entire F cabin is filled by J upgrades between check-in and departure.

Very disappointed with United decision to fly to IAD. I was really hoping for TLV-ORD which makes much more sense. But who really knows how market works, it took them years to decide about TLV-SFO that finally yielded a great business for them (flight are almost sold out EVERY DAY). We should see how much business this route will bring them. Maybe they will revert and change to TLV-ORD

@CP - I’ve read that article and I still think those numbers are fishy as hell. Call me a conspiracy theorist, but I’m wondering if he was using some weird pro forma metric 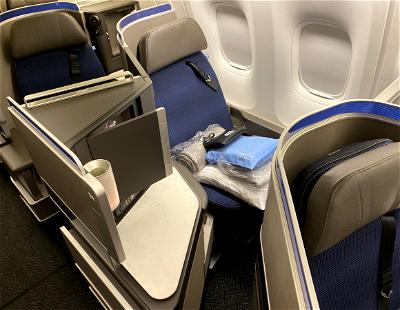