Well, it’s not just frequent flyer devaluations that are spun as “enhancements.” Apparently the same is true of employee bonuses at United being eliminated in favor of a lottery system. The Chicago Business Journal reports that United President Scott Kirby has sent a memo to employees informing that their quarterly performance bonuses (of up to $300) are being replaced by a new program called “core4 Score Rewards.”

The new lottery system includes quarterly prize drawings, ranging “from $2,000 to $40,000, luxury cars, vacation packages, and a grand of prize of $100,000 awarded to one eligible employee per quarter.” This drawing will happen each quarter as long as United reaches at least one of their performance goals. While a $100,000 bonus might sound like a lot, keep in mind that United has about 88,000 employees, so this is very clearly a cost saving measure.

Here’s what Scott Kirby and a United spokesperson had to say about this change:

“As we look to continue improving, we took a step back and decided to replace the quarterly operational bonus and perfect attendance programs with an exciting new rewards program called ‘core4 Score Rewards’,” Kirby wrote.

A United spokeswoman had this to say late today about the changes: “We announced a new internal program based on United meeting certain operational and dependability metrics as a way of offering meaningful rewards to our employees. We believe that this new program will build excitement and a sense of accomplishment as we continue to set all-time operational records that result in an experience that our customers value.”

Perhaps the most ridiculous thing of all is that United believes the core4 program is “designed to make employees at United a more caring lot as they carry out their daily duties at the airline.” That’s right, cutting quarterly bonuses in favor of a lottery system will help United build an image as a more caring airline.

Suffice to say that this memo hasn’t been “building excitement and a sense of accomplishment” at United, but rather has left employees angry.

It just blows my mind how out of touch executives at certain airlines are. Why do they assume everyone is just dumb as a rock, and that you can cut something and fool people into thinking it’s a positive? I have another exciting new idea — how about bonuses for United executives be based on a lottery system as well (while cutting the overall compensation by maybe 75%)? I’m sure that would create a sense of excitement and accomplishment, no?

Lucky, I don't think this is an issue with Executives at an airline being out of touch with reality. It's just pure bad corporate leadership (has nothing to do with working at an airline). All they are going to do is make their front line staff angry and that will negatively impact customer service. If they had a partial brain, they would leave the current bonuses in place and add the additional 'lottery incentives' as upside (and share the wealth of their increasing profits).

@Greg I don't mind shills--they're everywhere now--but please make your future efforts less transparent. Something this obvious is just insulting to our intelligence.

Did they really think the public wouldn't notice that this is a miserable attempt by executives to cut costs by reducing total employee compensation. As far as I'm concerned this is just another reason not to fly United, the worst airline in the sky. 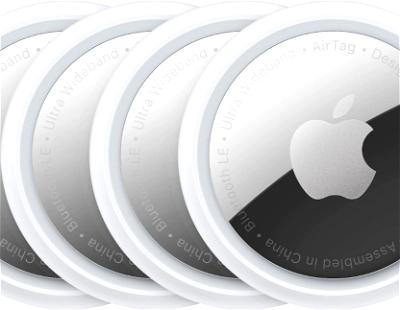