Priority Pass recently picked up two major lounges in Australia, though there’s a catch. Specifically, “The House” lounges at both Melbourne and Sydney Airports have joined the Priority Pass network.

These are the former Etihad Airways lounge locations. The airline has been cost cutting significantly the past couple of years, and as part of that they decided to hand over control of their Australia lounges to a third party, though their passengers continue to have access to these lounges.

As you might expect, in order to change the economics of the lounges, they’re trying to open them up to more passengers, and Priority Pass members are among those. As of now: 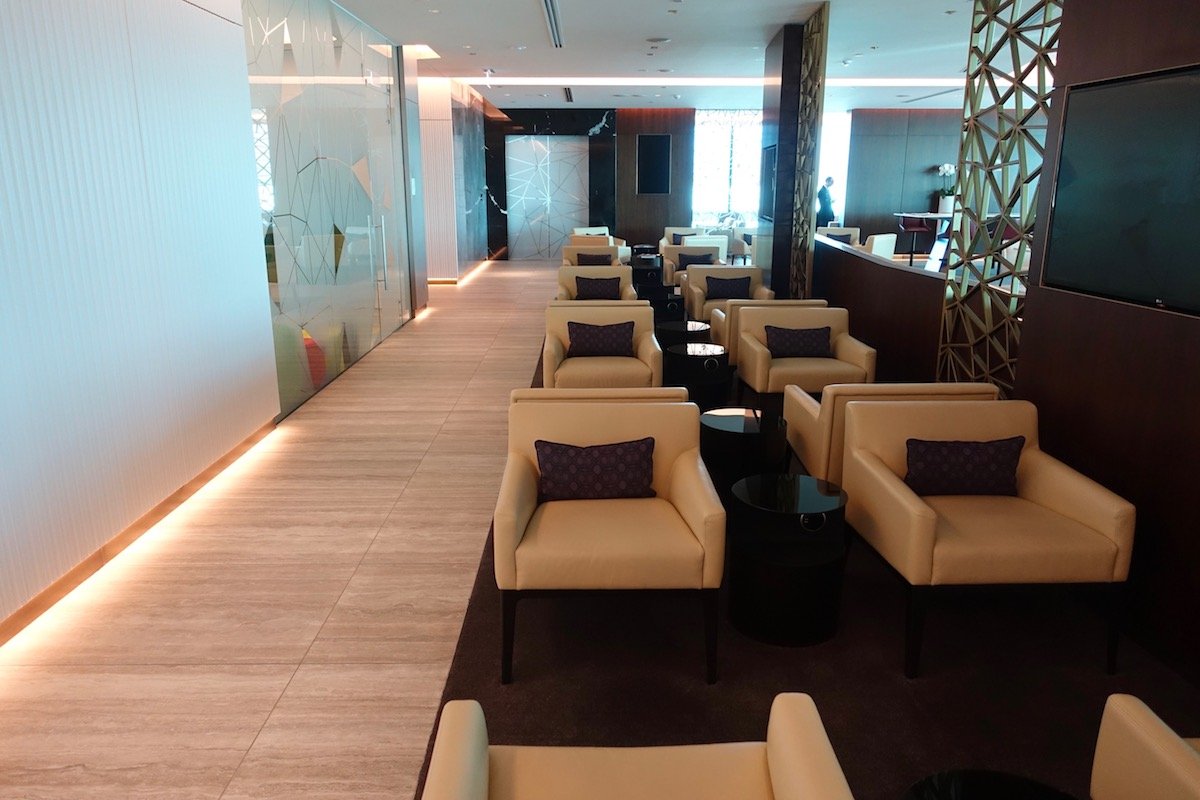 That’s right, the lounge is even open to Priority Pass members over the same hours that Etihad passengers would use the lounge… but there’s a huge catch.

On the one hand I guess it’s better than nothing that Priority Pass members can access these lounges for a relatively reasonable co-pay. On the other hand, it sure presents a slippery slope for Priority Pass lounges when a membership only gets you discounted access to a lounge.

It’s believed that Priority Pass reimburses lounges somewhere around 20-25USD for each guest who visits, so I guess the operators of The House lounges decided that wasn’t sufficient.

In fairness, there is otherwise a shortage of lounge in these terminals:

There are two new great lounge options for Priority Pass members in Australia, though you’ll have to pay a modest co-pay if you want to enjoy the lounge. So I’m not sure whether to be happy about this or not — I guess more options are a good thing, though I’d also hate to see this co-pay trend continue…

@RF I think one point to make about Plaza Premium First lounges is that both lounges in HKG and KUL are pretty new. They were built not for the Priority Pass business, but rather to be contract lounges for airlines that do not have lounges at those airports. That business takes a while to build up and so as an interim measure I see Plaza Premium offering buy ups, but as their contract business builds up over time they will not be offering as many upgrades (likely only at times when their contract business is not high). In contrast, The House lounges were created as a result of Etihad cost cutting and divesting itself of lounges. They too will eventually become primarily contract lounges over time, but for now are offering buy in and Priority Pass access (with a modest co-pay) but I imagine over time, the Priority Pass and buy in will be limited over time as they become the contracted lounge for more and more airlines.

Not worth the additional entrance fee, the Marhaba Lounge MEL has superior product, we recently tried the a la Carte menu options. View is also magnificent.

Well, Darn :-( I’ll be there tomorrow in Sydney Grumble Grumble. Then I get to fly to AUH and hopefully not watch watch drones go overhead! :-O Pot tip: Always let the State Department know where you are! 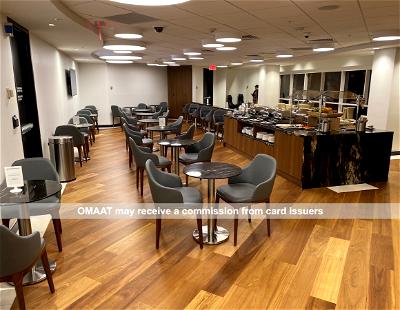 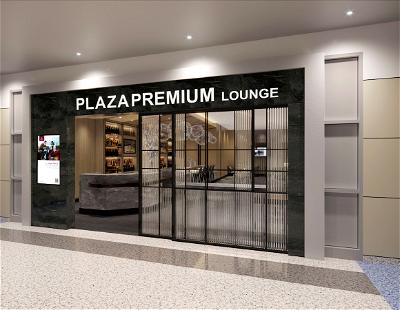