Six days after Hurricane Maria, the destruction in Puerto Rico is nearing a humanitarian crisis. Most of the island is still without power, which means people can’t use credit cards (or get cash) to buy supplies, and even those who were prepared with generators and emergency supplies are running out of options as the days progress.

At this point even hospitals aren’t expected to have power for another three weeks.

Here are a few videos from the San Juan Airport yesterday, as a small example of how infrastructure that people generally rely upon has just stopped functioning:

"It's inhumane" what's happening at the airport in San Juan, a nurse from Little Rock, Arkansas told me – they need food, water and fans. pic.twitter.com/Fcm3QBiMVB

More from inside airport where it's a sweat box pic.twitter.com/KD5Ucn03Mq

The situation in Puerto Rico right now is obviously tremendously difficult and complicated. Crews are working to restore power, but the infrastructure is horribly damaged, and restoring even basic services to 3.5 million people is going to be a massive undertaking.

AvGeeks are organizing an airlift

Seth posted earlier about a supply drive and fundraiser spearheaded by a group of AvGeeks with strong connections to Puerto Rico:

It turns out being an AvGeek means making a lot of connections with people in the aviation industry (duh!) and in times of crisis like this calling on those connections can bring about huge and positive results.

Thanks to cooperation between Discovery’s Lara Richardson, 2C Creative’s Chris and Carla Sloan, CargoNationExpress and hundreds of others around the country a convoy of relief flights is gearing up to deliver supplies to the island. DC-3s and Convairs will soon be flying in cargo from South Florida to either Aguadilla or Mayaguez where a distribution team of locals awaits or, if those airports remain unusable, to Isla Grande or SJU in San Juan. No matter what the resources are headed into the hands of the Puerto Rican people who so desperately need them.

I think this is a wonderful idea.

Commercial airlines have been bringing in supplies and emergency responders as well (in addition to government charters), but given the scope of the need in Puerto Rico there is still a shortage of everything. The nice thing about this group having aviation industry contacts is that they are going to send their flights laden with supplies this week, so if you’ve been considering donating goods to Puerto Rico, this is probably a more efficient way to get them there than some of the community drives I’ve seen.

A few ways you can help

The group has a smart list of needed goods (like solar-powered generators, tents, and bug spray, along with basics like canned goods and hand sanitizers), and will be airlifting all the supplies directly to communities in Puerto Rico.

The easiest method, especially for those with Amazon Prime, is to purchase items on the group’s Amazon Wishlist and have them delivered directly. You’ll want to order ASAP, as the planes are scheduled to leave on Friday, so that 2-day Prime shipping will come in handy.

You can also donate money through the GoFundMe page, or if you’re in Miami can drop supplies off directly at 2C Media (you can ship non-liquid things here from non-Amazon companies as well, just make sure they arrive before Friday if you can):

After this immediate airlift, the group is also planning a future relief flight to put volunteers on the ground. They’re looking for “Medics, Spanish-speaking translators, logistics coordinators, any able bodied person to help” so if you fit those descriptions and want to help directly in Puerto Rico, this could be a could group to contact.

At this scale of need, anything and everything helps. Puerto Rico has been the destination for many a mileage run for me, and I certainly have a soft spot for the island and its people.

I’ll be contributing what I can, and love seeing others in our community of AvGeeks doing the same.

Don't forget about the USVI.

Update: 3out of 8 packages delivered. Problems only with yesterday's deliveries 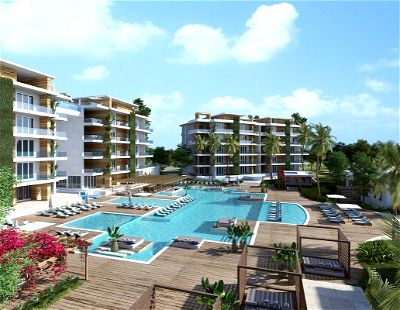 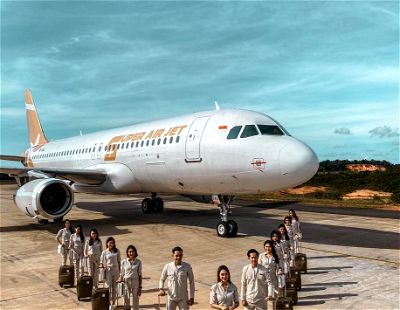 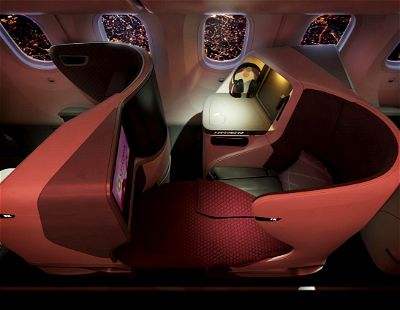