Southwest Airlines has just announced some significant changes to their Rapid Rewards program, including a policy change on their points expiration, and also an increase to Companion Pass requirements.

Let’s look at the details.

Effective immediately, Southwest Airlines Rapid Rewards points no longer expire. They used to expire after 24 months of inactivity, though that’s no longer the case.

Southwest is the second major airline to change their policy this way in just a few weeks, as in late August United announced that MileagePlus miles would no longer expire.

As I said at the time, points not expiring sounds wholly positive, though the reality is that I always think of there as being an opportunity cost to this. People who can’t at least have some activity every 24 months aren’t engaged in the program, and points not expiring does overall increase redemption costs.

So it’s something that is done in favor of non-active members, and on some level there is a cost to this for the program.

While the above is good news to most, there’s also some bad news regarding Southwest Companion Pass.

What Is Southwest Companion Pass?

One of the best values in travel is the Southwest Airlines Companion Pass. For those not familiar, it allows someone else to travel with you for the entire year.

You still have to pay the taxes on their ticket, but the Companion Pass is valid on both award and revenue tickets. You can change your designated companion three times in a year, so you can potentially even use this for different people. This is a pretty incredible value.

Southwest Airlines has announced that they’ll increase the requirements for earning Companion Pass in 2020:

In other words, the number of segments required remains the same, but if you want to qualify by points, you’ll need to earn 15,000 points (that’s about a 14% increase).

To clarify, these new requirements kick in for those looking to earn Companion Pass next year. So if you’re qualifying this year the old requirements still apply, while this only applies for qualifying next year.

What Qualifies Towards Companion Pass?

As far as “qualifying” activity goes, points earned through a Southwest Rapid Rewards Card do qualify, while the following activity generally doesn’t count:

Furthermore, they could have made much worse changes, like no longer counting credit card points towards Companion Pass.

What do you make of these Southwest Rapid Rewards changes?

@Lucky - do we know if hotel/car rentals points earned through the SWA website will still count toward earned points for Companion pass?

I have a general question. For personal card bonus: the 24 month period is from the previous card date or the bonus grant date ?? e.g. Case Applied/approved for a personal card 10/10/2017, received the bonus on the statement date 1/7/2018. IF apply now (say 10/25/2019), and time the bonus to be posted on the statement date after 1/7/2020 (which will be over 24 months of bonus posting), will it qualify for a new bonus. Note: The new application is after 24 months of old application but less than 24 months before the old bonus posting date. The new planned bonus date to be over 24 month after the previous post date. I appreciate any opinion/data points. 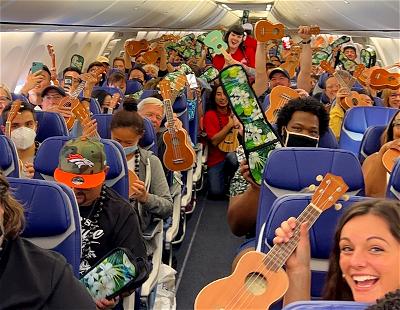 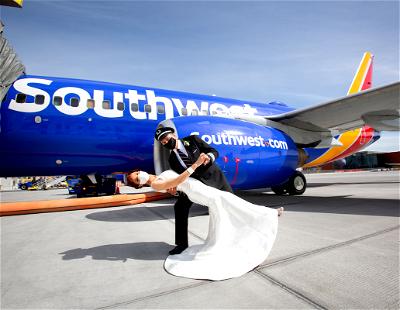 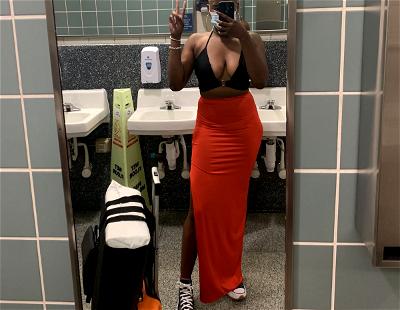