For quite a while now I’ve been eying a new camera. I’ve been using the same camera for over five years, and I’d say it has served me extremely well, given how many tens of thousands of pictures I’ve taken with it.

While I’ve been open to getting a new camera, I’m also a creature of habit. I have a hard time actually making the decision to change my behavior when I’m so used to what I have, and also when I’m at an information disadvantage as to what I should get (since I’m not very good with technology).

For the past two years I’ve been considering which camera I should get. I first posed the question in July 2014, and got a lot of great responses. In April I finally decided I wanted to get a Sony RX100, but was trying to decide on which version to get. I made that decision because the RX100 was the camera by far most recommended by readers. 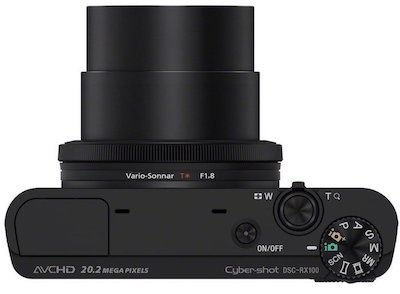 Just shortly after I made that post, someone reached out to me on behalf of Sony to ask if I wanted to try out the Sony RX100 III and Sony RX100 IV. I couldn’t turn down the opportunity to get them both for a trial, to decide which one I wanted to buy at the end of it.

Anyway, I’ve been using the Sony RX100 III on the outbound portion of my trip to South Africa, so figured I’d share my thoughts.

What I look for in a camera

Let me start off by saying that I’m not at all tech savvy, and for that matter I’m not trying to be a professional photographer. Instead I care about a camera which is great for taking pictures for my trip reports. The following features are most important to me:

On this trip I’ve been trying to snap pictures of the same things with both the Sony RX100 and Canon S95, so I can provide the best head-to-head comparison. I’ve always been very happy with the pictures my Canon S95 took (which at this point is outdated technology).

As I started taking pictures with the Sony RX100 I sort of said to myself “okay, I’m not sure I see a huge difference here.” 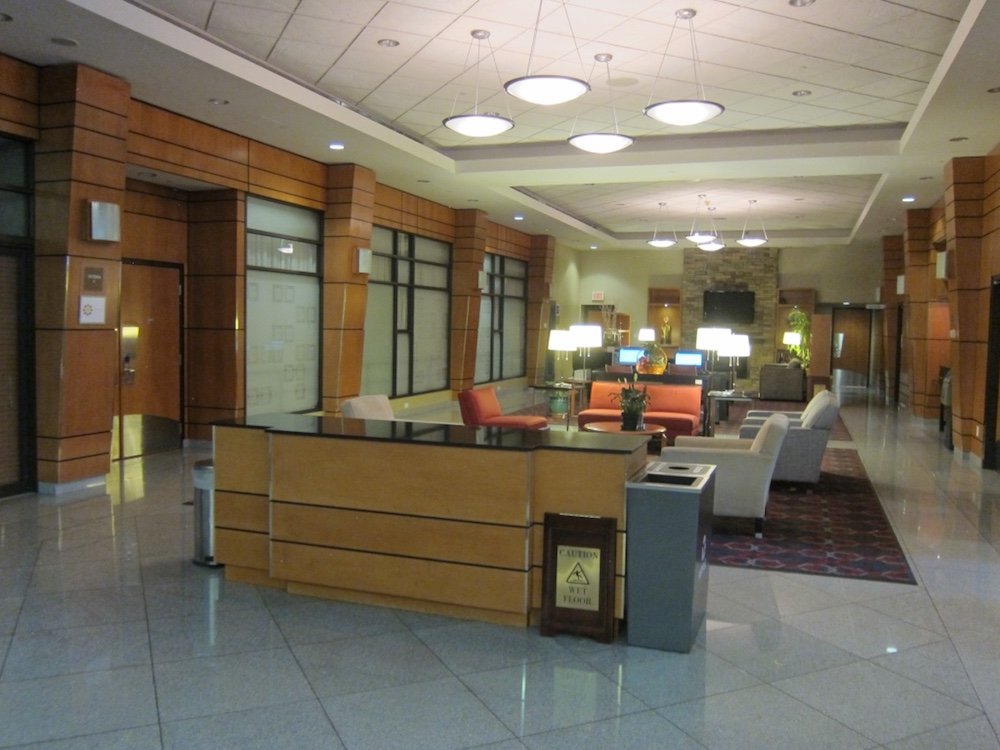 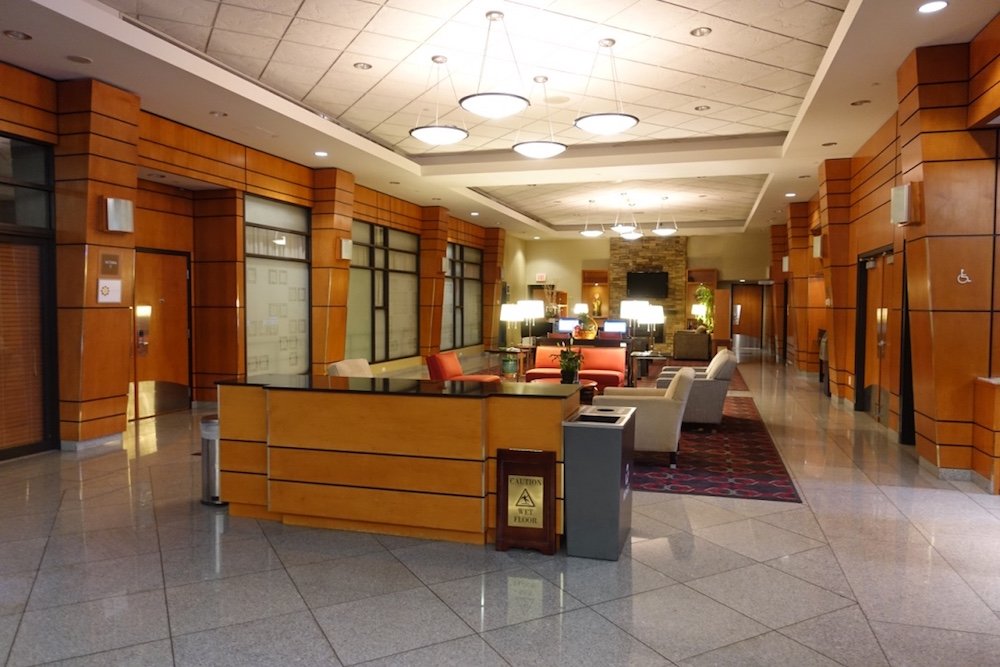 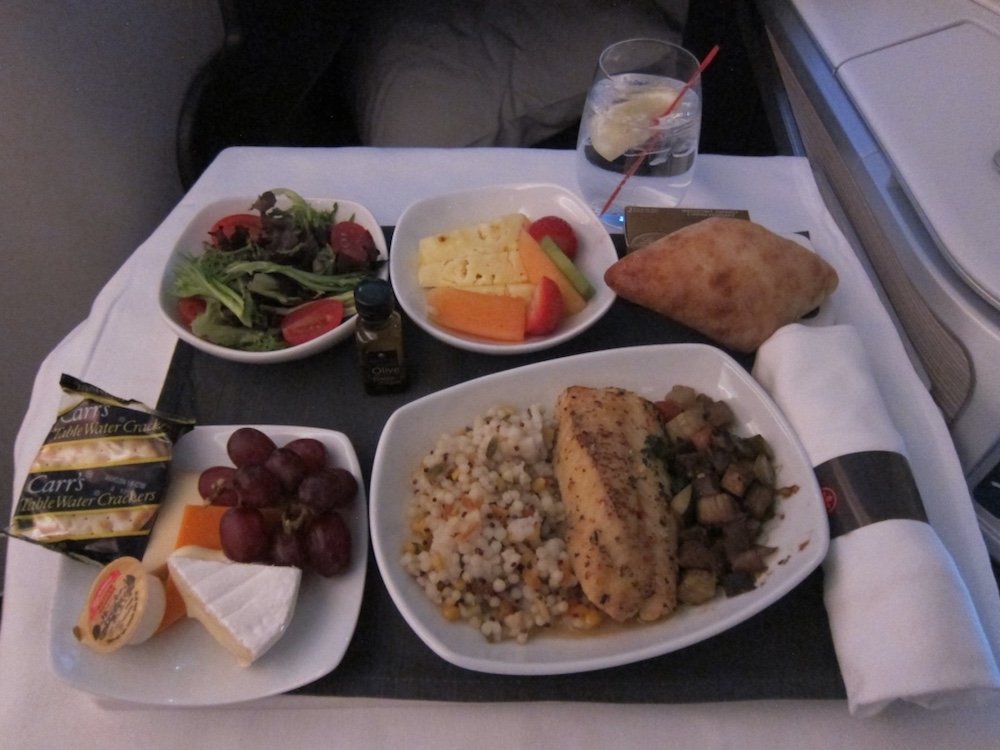 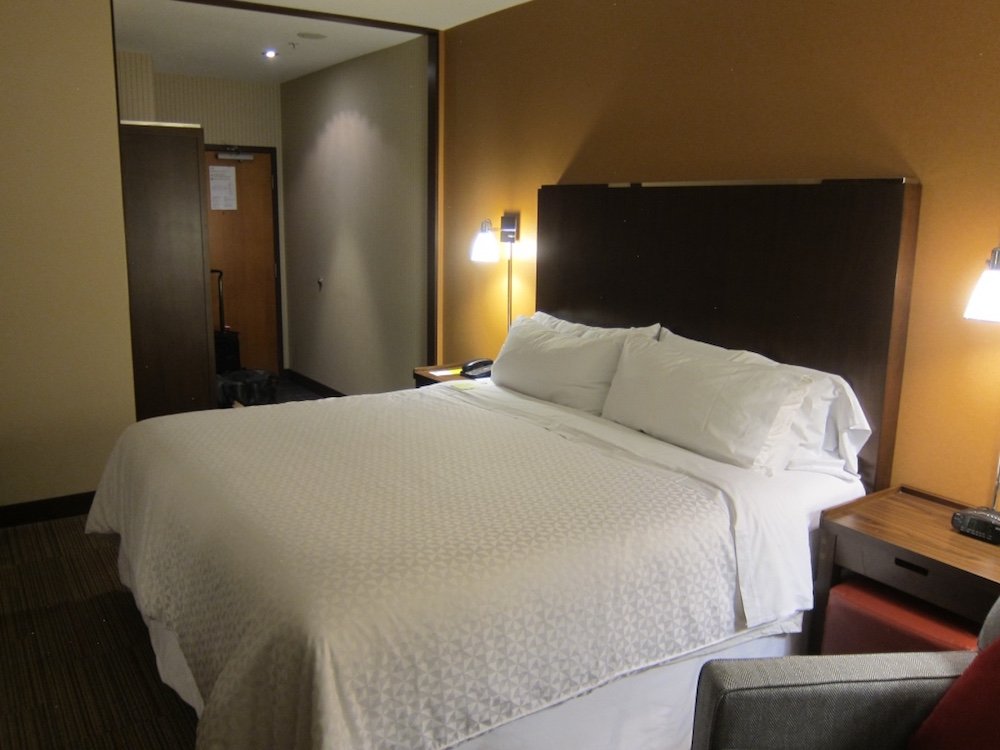 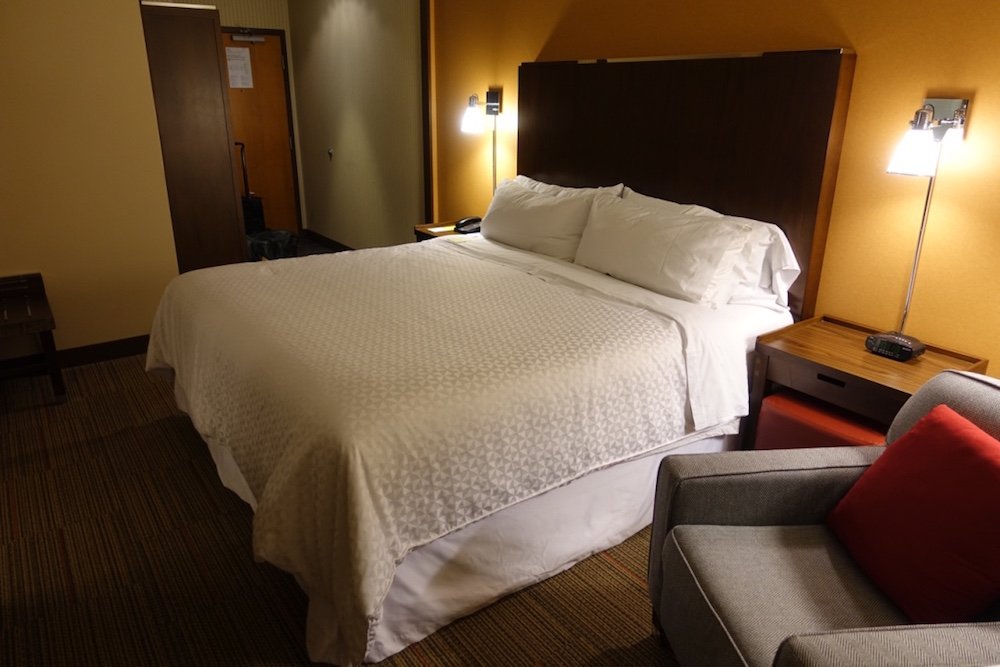 Like I said, I’m not trying to provide some super technical review, but rather just the perspective of the average guy who isn’t great with tech but values taking good pictures with ease.

There are a couple of things I don’t love about the camera, though, which aren’t deal breakers:

I also want to clarify that I’m not trying to make a direct comparison between these two cameras here, in the sense that one is outdated technology, while the other is cutting edge. So I should note that Canon has newer models as well, like the S120, which I haven’t tried (I went with the Sony RX100 based on the overwhelmingly positive feedback from readers).

While my trial isn’t yet complete, I’m thrilled with the Sony RX100. It’s a huge improvement over my old camera, and effortlessly takes crisp pictures. I’ll definitely be upgrading in the coming weeks.

Now I just need to compare the Sony RX100 III and the Sony RX100 IV, though I believe the major advantage of the latter is that it takes great video. So I think I’ll be buying the III, but will report back for sure at the end of the trial.

Let me know if you guys notice a big difference between the above pictures, or if I have some sort of confirmation bias.

Thanks to everyone for their camera tips so far, and I’ll report back after I have more time to play with the camera. In the meantime I couldn’t help but share how much I’m enjoying the Sony RX100 so far.

You cannot and, for the sake of fairness, you shouldn't compare cameras from two different photographic ages. There is simply no point in saying that the old CCD on the S95 with an extended, but slow zoom lens cannot keep up with a 1-inch BSI-CMOS and a limited and very fast zoom lens. I can assure you that the differences between the latest S120 and the first/second Sony RX100 (same period) are not that clear in most situations. I have a Sony RX100 only because Canon stopped the production of the fantastic S series with smaller sensors (and lower price).

Can someone recommend a compact camera a bit lower in price, around $300? The most important features are zoom (preferably optical but digital could be okay if the resolution is high enough) and low light performance.

@David: agree with your comment fully. As a photographer and travel writer for Nat Geo, my experiences are resonated by your advice to Ben. @Ben: you have selected a good camera and your images look good - I like the color balance as well as the natural tones your recent images. There are sophisticated functions on these cameras. Just play around with them and your images will shine. Most of all, just use your aesthetic sensibilities and you have got a winner. 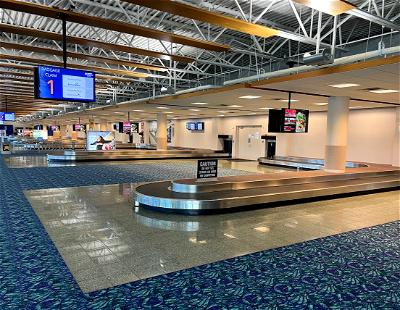 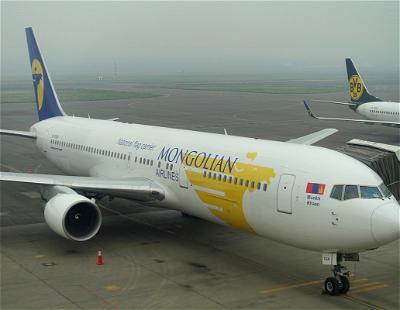 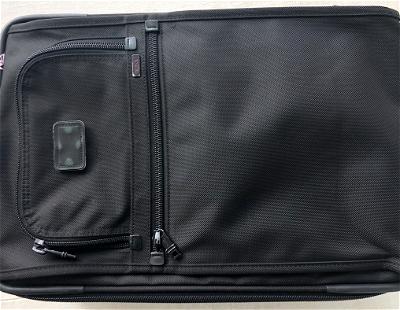