When the plan was first announced: 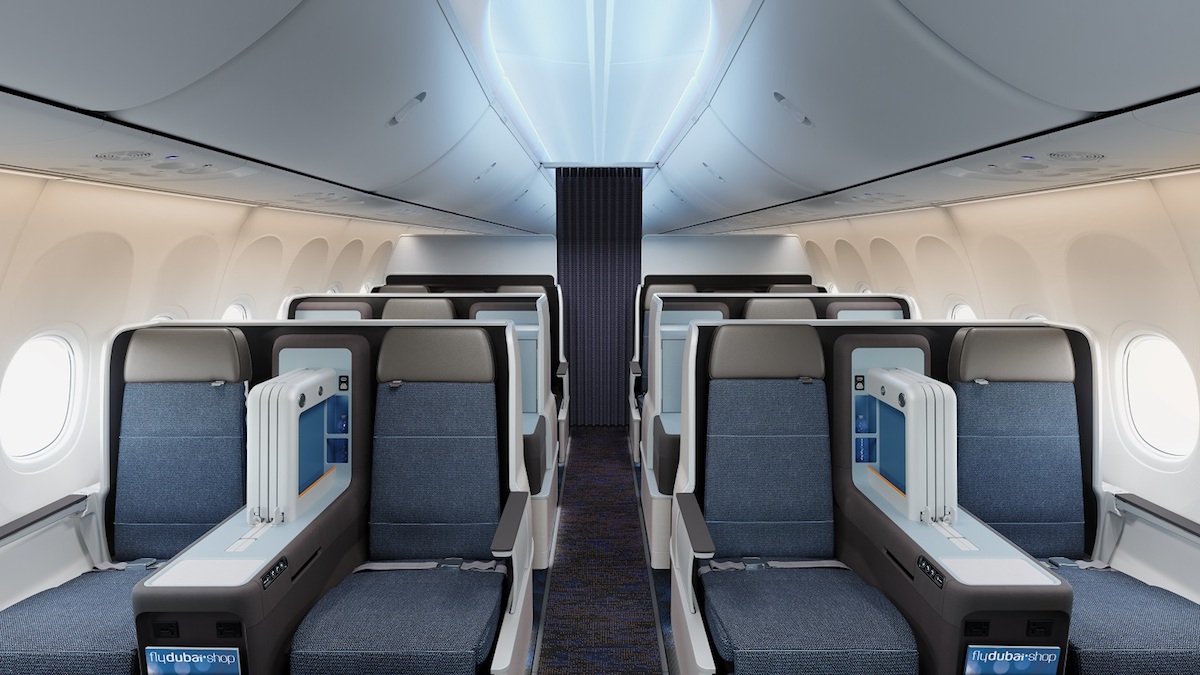 FlyDubai 737 business class, similar to what was expected for Singapore Airlines

Obviously a lot has happened since that announcement was made, including:

Pictures are emerging of the very first SilkAir Boeing 737-800 to get the Singapore Airlines livery, and boy is it nice-looking! The first 737-800 to get the livery has the registration code 9V-MGA, and it’s a six year old aircraft. The plane has been grounded for over five months, as it operated its last flight on March 20.

The plan is now for SilkAir’s entire Boeing 737-800 fleet to be repainted in the new livery by March 2021, though I imagine that remains subject to change.

Currently SilkAir’s 737s have recliner seats in business class, similar to what you’d find in domestic first class within the US. 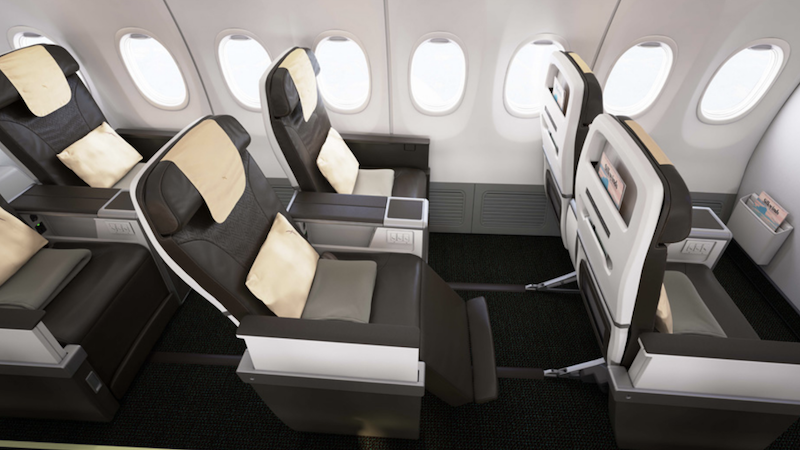 We’ll have to wait and see what happens with Boeing 737 MAX 8s. The airline has to pay for interiors anyway there since the planes are new, so we’ll see if the airline chooses fully flat beds and personal televisions, or simply maintains the same interiors. Obviously the pandemic has caused airlines to think twice about every dollar they spend.

For all practical purposes, many aspects of Singapore Airlines and SilkAir operations have already been combined, so there aren’t too many implications in terms of the passenger experience for now. That’s especially true when you consider that flatbeds and personal televisions won’t be retrofitted on these planes anytime soon.

What do you make of the Singapore Airlines livery on the 737?

It’ll be great to fly SQ back to secondary ASEAN destinations again. When SQ destinations are being replaced by MI routes, I stopped flying them bcos I can only earn mileage up to SIN.

In a press conference in Japan, Singapore Airlines said they'll be adopting a policy of miniturization, and in doing so, will offer more destinations than they previously could. But really, it's all about protecting or preserving market share because Qantas may be sitting still in Australia, it has cities outside of Australia that they can play with. And Qantas wants to take exploit Singapore Airlines when it's down, to launch flights ex SIN. Already, the Chinese carriers are taking full advantage. Air China's gone all widebody daily from Chengdu, Hangzhou China Eastern's also gone widebody, on Kunming, Shanghai Juneyao Air is going daily 787 soon from Shanghai. This is what I think SQ will do... SQ 737s takeover Scoot services to East Asia; new fifth freedoms via Chongqing, Nanjing, Shenzhen to Japan's major cities, nonstops connect SIN - Japan cities like Naha, Kagoshima, Hiroshima, Okayama, Miyazaki position aircraft to support failing Star members via ICN and BKK Theme Park Express: Disney Airline SIN to HKG, PVG, TYO; Universal Airline SIN to PEK, KIX Besides CDG and LHR, I think they might regroup, to focus on CPH, OSL, ARN, HEL, canning other destinations to allow LH OS SN TP TK LO, VS and maybe AF KL AZ, to operate own metal to SIN. SAS is probably the weakest and may run out of money. I think... SQ should not fly US nonstop at all. I suspect if UA actually tried, LAX-SIN will be theirs. Instead, SQ and UA should JV... SIN HKG to SFO, LAX; SIN ICN LAX, SFO; SIN TPE LAX SFO; SIN NRT JFK MIA etc with SQ taking over OZ, HX, BR transpacific flights

It's like back in the old times when Singapore Airlines operated the 737 but now, it's making a comeback 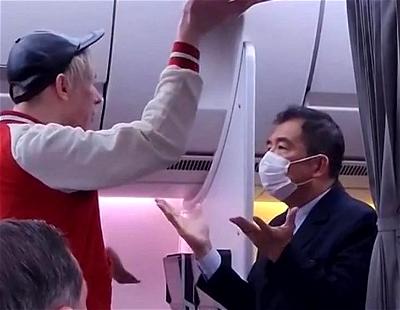