Update: The launch of Ritz-Carlton Yacht Collection has now been delayed until April 2021.

There’s bad news for anyone (like me) who had booked a Ritz-Carlton Yacht Collection cruise for early next year — they were supposed to have their inaugural journey next February, but have just announced a delay of over four months.

It has been announced that all Ritz-Carlton Yacht Collection journeys departing February 5 through June 13, 2020, have been canceled.

The company notes that this is due to “unforeseen circumstances.”

What Happens If You Were Booked On A Ritz-Carlton Cruise?

For those who were booked on one of the canceled journeys, Ritz-Carlton is first offering:

On top of that, they’re offering a discount of 20-30% on future cruises for those who reschedule and book a 2020 or 2021 voyage. The percentage discount you get is based on when you reschedule by:

You can find all the available voyages here.

Should They Have Known About This Delay?

I was booked on the second Ritz-Carlton Yacht Collection journey, so I’m disappointed by this news… but I was also expecting it. In mid-August there were media reports that the company had been officially informed that the ship wouldn’t be ready in time.

Construction is allegedly delayed by months, and the project is also costing 50 million EUR more than expected (290 million EUR rather than 240 million EUR). So it makes you wonder if those reports weren’t accurate, or why they have continued selling the cruises in the past several weeks when they knew the first ship wouldn’t be ready in time.

What Are Ritz-Carlton Cruises?

For those of you not familiar with Ritz-Carlton Yacht Collection, these are going to be some pretty exclusive cruise ships with just 150 rooms, so they’ll accommodate about 300 guests.

The plan is for there to be two ships within the next couple of years, and they’ll offer sailings around the world, including to the Caribbean, Europe, and more.

Note that this cruise line has very little to do with Marriott. Rather this seems to largely just be a licensing agreement, as the cruise line isn’t in any way owned by Marriott.

It’s disappointing to see that Ritz-Carlton cruises will be delayed by several months. For those who were booked on one of these cruises that’s impacted, you can expect to be reimbursed for expenses you incurred as a result of the cancelation, plus get 20-30% off a future cruise.

Was anyone else impacted by this delay from Ritz-Carlton cruises? How do you feel about the company’s handling of this situation?

We booked the cruise in june. We had to ask actively what the status is. No proactive information, no excuses, no timeline. Very disappoiting.

News about Evrima in the spanish newspaper https://www.elconfidencial.com/espana/galicia/2020-02-07/ritz-carlton-construir-barcos-vigo-control-astillero-barreras_2445152/

I would suggest emailing the CEO, Douglas Prothero. That is what it took for us to ultimately get all of our refunds. His email is the same convention as everyone else there: [email protected] We received a call within 24 hours from someone who could get things done after doing that. We were polite but firm in what we wanted and expressing our disappointment. 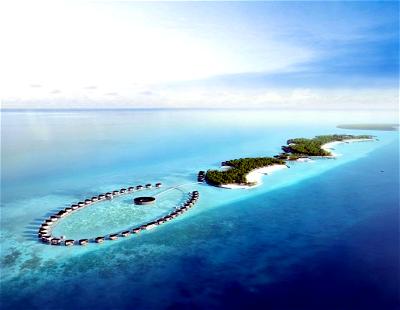 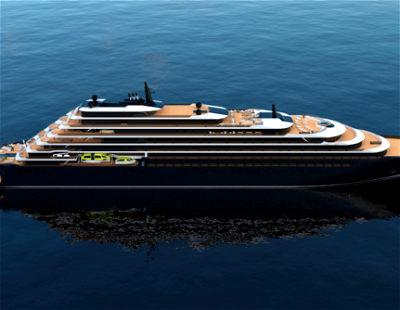 95
I Booked A Ritz-Carlton Cruise!