This is exciting. American & China Southern have just announced the next step of their partnership, which includes reciprocal elite mileage earning as well as mileage redemptions.

The history of American & China Southern

In 2017 American Airlines invested about $200 million in China Southern, which is China’s largest airline. This partnership surprised many, given that the airlines hadn’t previously cooperated.

Now the airlines have revealed the next step in their relationship.

It’s now possible to earn American AAdvantage elite qualifying and redeemable miles for travel on China Southern. This doesn’t just apply to the flights on which American codeshares, but rather you can earn miles on China Southern’s more than 3,000 daily flights to more than 220 destinations.

The mileage earning rates for China Southern coded flights are as follows: 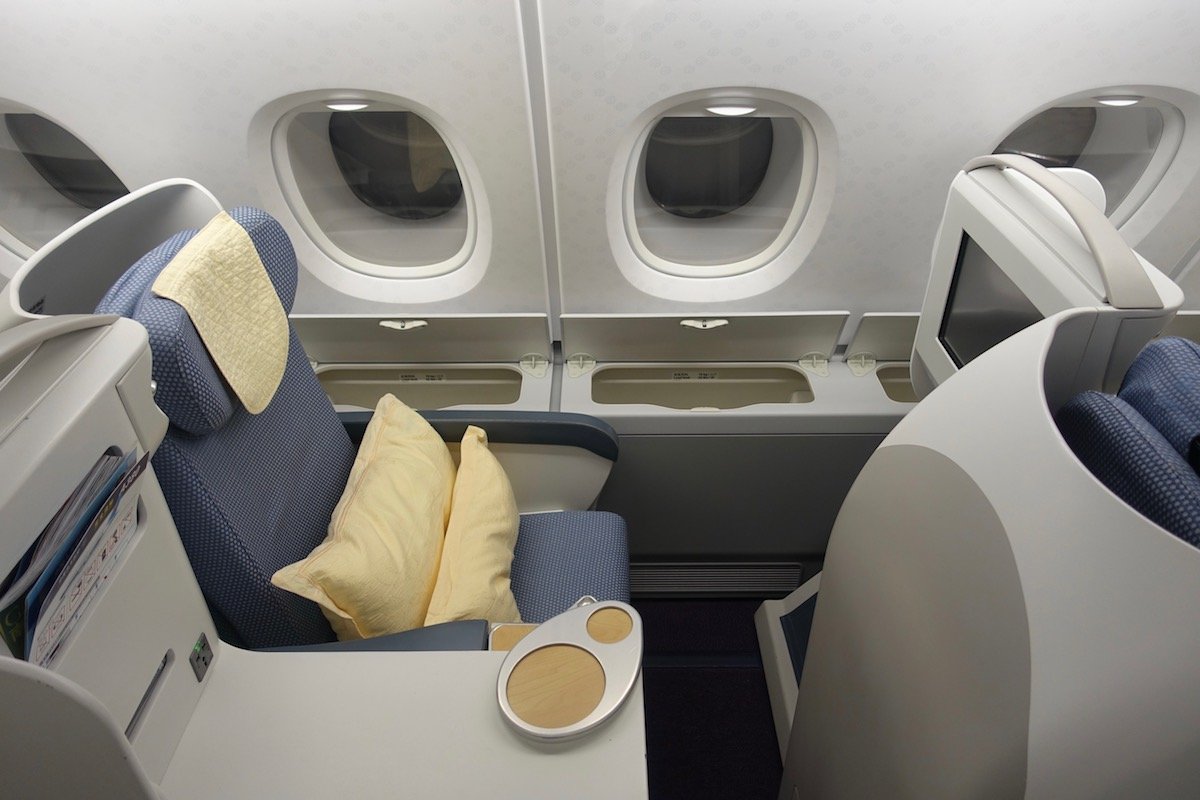 It’s now also possible to redeem AAdvantage miles for travel on China Southern globally. Initially award redemptions on China Southern are limited to economy and business class. American suggests that “award travel in first won’t be available initially,” which suggests to me that it may be at some point in the future.

Redemption rates will follow American’s standard partner award costs. For example, a business class award ticket between the US and China would cost you 70,000 AAdvantage miles. Arguably the biggest value here is being able to travel between other regions where American’s partners otherwise have limited coverage.

As of now China Southern awards don’t show on aa.com. You can search via China Southern’s website, though it’s awful, so personally I’d recommend using ExpertFlyer to search. 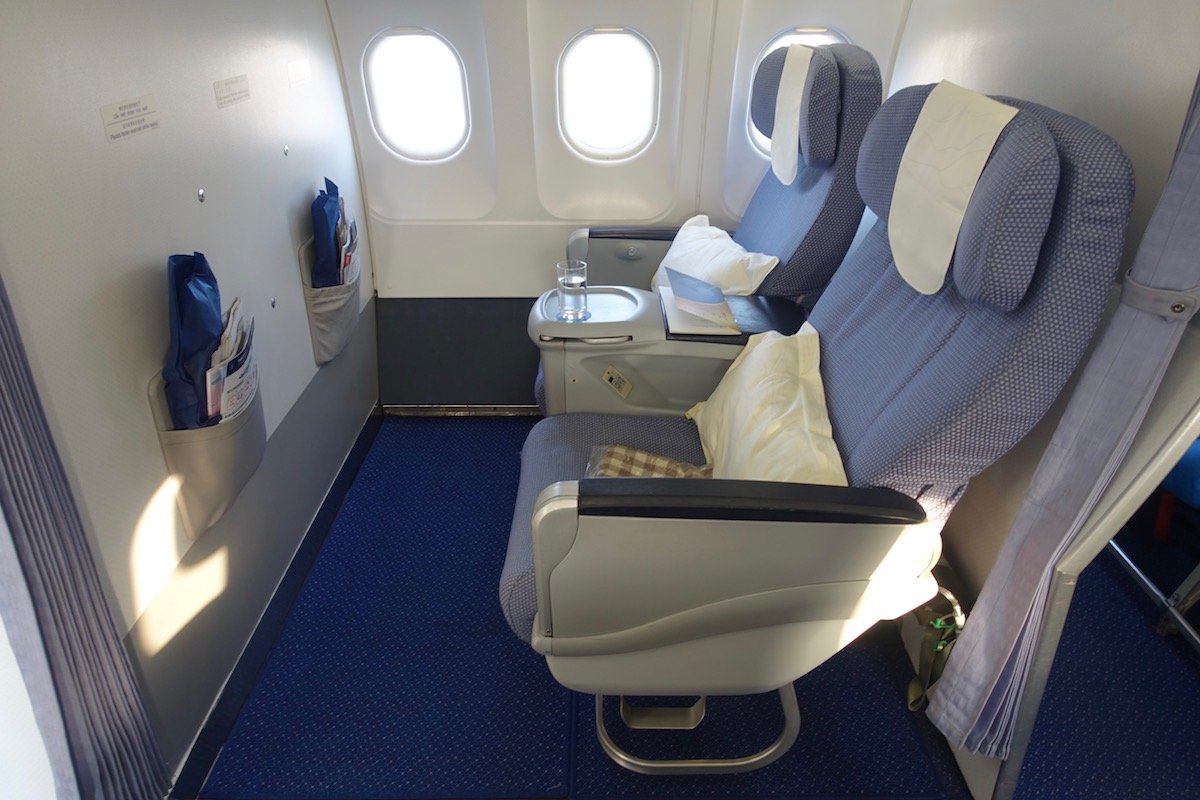 I’m thrilled to see AAdvantage finally introduce elite mileage earning as well as mileage redemptions for travel on China Southern. Up until now the partnership has been of limited value for those of us looking to earn miles.

Having China Southern as a partner will be great given all the routes that they serve that otherwise aren’t covered by American’s airline partners. Furthermore, with the number of airline partners American has lost lately, it’s nice to see them finally add an airline as well.

China Southern pretty consistently has low fares (in both economy and business class), so flying them is a good opportunity. I just wish travel on China Southern was eligible for elite qualifying dollar accrual (outside of codeshare flights).

Do you plan on earning or redeeming AAdvantage miles on China Southern?

This article incorrectly states travelers will earn EQMs. You do not. I learned this shortly before flying this summer, and have just confirmed it on the phone while trying to plea for the EQMs I need to maintain my status in 2020. You earn AWARD MILES ONLY for flights booked through China Southern (flights that are not already code shared with AA). China Southern also has no easy mechanism for adding your AA# to a ticket, so even earning the base miles is a challenge. Their online system still recognizes a long defunct partnership with Delta, so you have to call or show up at the desk and hope to get someone capable, which took me a number of tries. The partnership remains an incredibly disfunctional one in my opinion.

I have approx. 45k China Southern (Skypearl) points I want to use on internal US flights. Any thoughts?

Apparently after speaking to several AA reps and leads, award booking on China southern is not yet bookable via the AA agents either as it hasn’t been loaded in the system yet. No word on when it would be. Is anyone else getting the same response? Is so, their website is not correct to say that redemption is absilable