This isn’t of much consequence to passengers one way or another, though it sure is interesting to get an inside look into airline operations in this way…

In late September, Qatar Airways‘ Chief Flight Operations Officer sent a rather scathing letter to pilots over their “gross deviation” from the company’s policy. Essentially Qatar Airways has a policy whereby pilots are supposed to taxi with just one engine on arrival (after landing). This is intended to save fuel, and therefore money.

While the Doha-based airline has been targeting a 95% compliance rate, it’s being found that in the past several months, the policy has only been followed 55% of the time.

So the airline is now going after pilots who don’t follow the procedure, going so far as to threaten dismissal from the company for non-compliance.

Here’s the memo to pilots:

“As the airline is going through unprecedented times due to the current crisis, I expect all of you as professionals to make all necessary measures to avoid unnecessary operational costs.

The background of this notice is to highlight that there has been gross deviations by some flight crew from the company’s mandated procedure to carry out SE (taxi in) from the start of the pandemic.

When we started this project a few years ago we had set a target of 95% compliance but it is quite disappointing to see that in the last 3 months we have only achieved an average of 55%.

SOPs are meant to be adhered to and I will not hesitate to take serious action against those who do not follow or deviate from this requirement intentionally without any valid reason.

I have given the instructions to all Fleet Managers that any unjustified non adherence to SE taxi procedures will result in pilots being placed on LOG and called to the fleet office for explanation if not mentioned in post flight report and if the explanation is found to be without valid reasons, a serious action will be taken against offenders including dismissal from the company.” 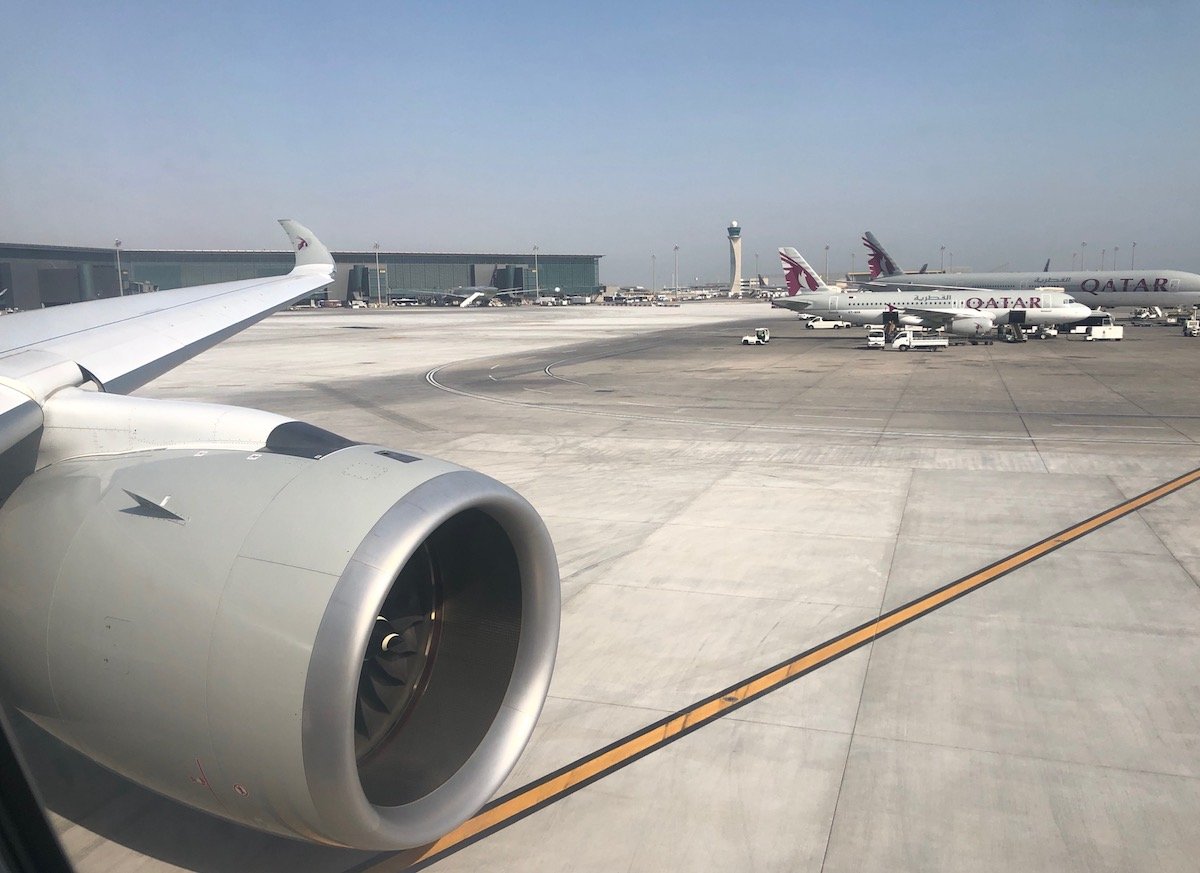 Qatar Airways pilots are supposed to taxi in on one engine

Here are my questions…

I know we have a lot of pilot readers here, so I’d love if someone could share some insights: 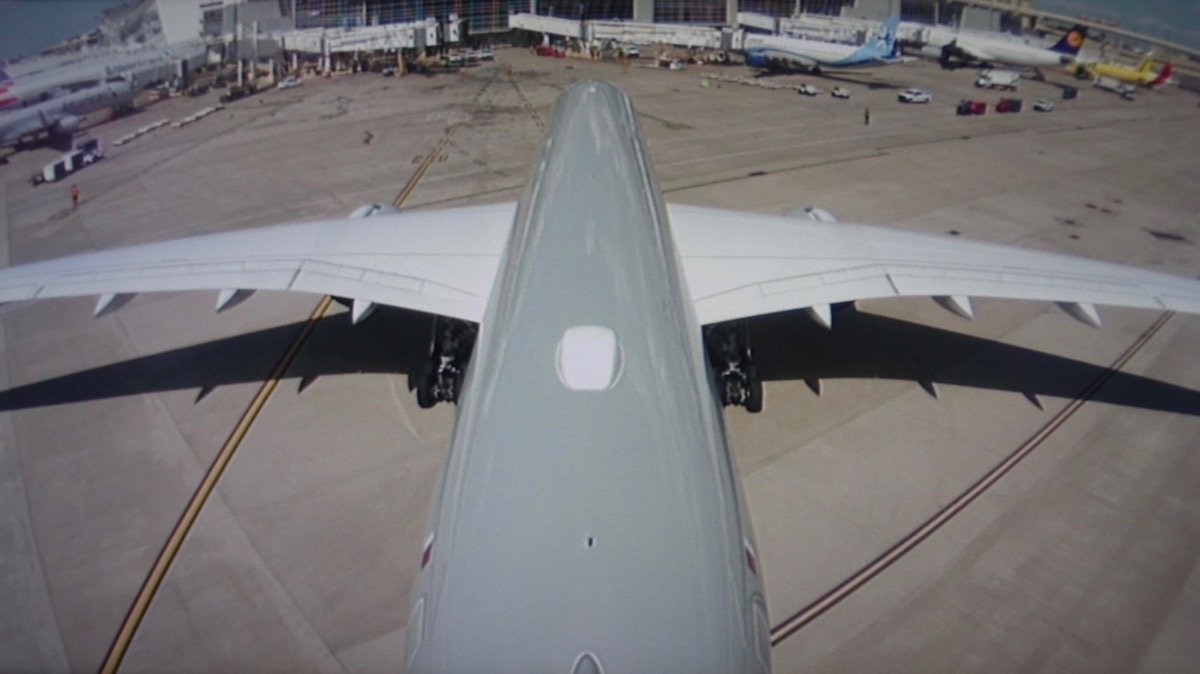 Qatar Airways is unhappy that pilots aren’t following procedures for taxiing on one engine. While the letter to pilots is very strongly worded, I suppose that’s fair enough — it’s something that should be possible, and that can save money while also being good for the environment.

This also has me wondering about taxiing procedures across the industry, and if other airlines with similar policies also have such problems with compliance.

Damn Right Bro! Despite the compensation. Not quite a good work environment, very poor management..besides that feels like your being watched all the time even when you're not at work. At home or when you go out shopping with your debit card they know what you buy what you eat what you drink. I was every other day at QDC my favorite shopping place. Anyways there's not much to do there... I'm glad your out bro... THERE'S A LIFE

I've been a First Officer in Qatar until June2020 when the company terminated me because I was part of a whatsapp group, a group where we managed roster exchanges and some destination info in order to help each other, well, it seems absurd to believe but unfortunately true. Before being illegally terminated I was always complying with the RETI procedure (reduced engine taxi in), for about 80% of the flights except when we didn't have the requirements, it was and still is a standard practice and it actually works, what doesn't work is the management that threatens his pilots continuosly with all kinds of letters and inviting people to the office to shout at them for whatever reason.

Captain “Tim“ who worked for QR said it best. (And l confirm his sentiments, because when l worked for Boeing, l trained a few QR 777 pilots.) None union airlines like QR operate on fear and intimidation of their crews and employees. And you have no protection against management’s heavy hands. That is why airlines like QR can never keep or attract enough well trained and experienced pilots! 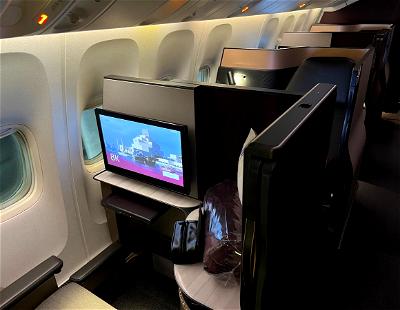 119
The Most Obnoxious Self-Upgrader I’ve Ever Seen