According to the airline, the flight had female pilots, cabin crew, ATC controllers, engineers, dispatchers, and passengers. 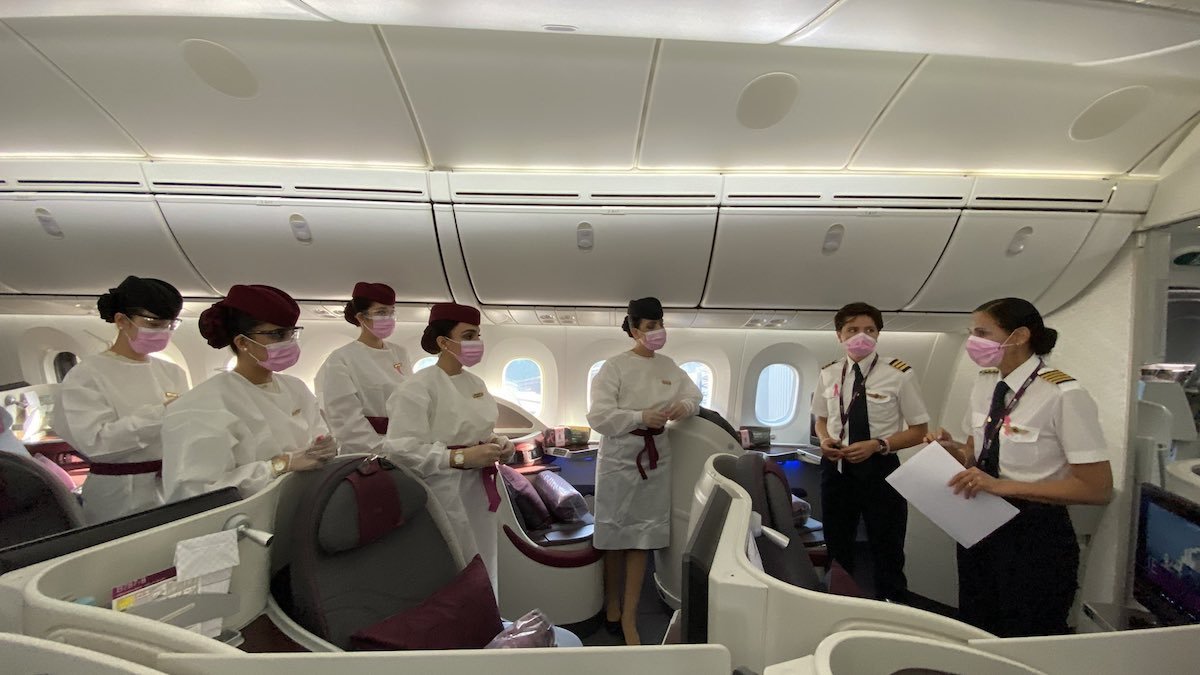 Over the course of 63 minutes, flight QR9901 “drew” a ribbon in the sky over Qatar. The flight was operated by a Boeing 787-8 with the registration code A7-BCM, which was first delivered to the airline in February 2014.

The @qatarairways all-woman crew has finished drawing a ribbon in the sky.

View the playback of the flight at https://t.co/bCmrDylpCM #BreastCancerAwarenessMonth pic.twitter.com/3atmMHRXaB

When we see airlines do this, there’s understandably some controversy about whether or not this is responsible for airlines to do, given that it’s hard to argue that this isn’t a waste of fuel.

The only exception would be if there was some other reason for this flight to operate, whether it was for crew training, because a plane just finished maintenance, or something else? But it sounds like that may not have been the case because there were passengers aboard?

Regardless, I sure do find it to be a cute concept for a worthy cause.

Now we know what all the extra fuel was being saved for by taxiing with one engine. https://onemileatatime.com/qatar-airways-threatens-pilots/

Kudos Qatar airways Ladies crew, you can do it, again and again. Why not!!!! 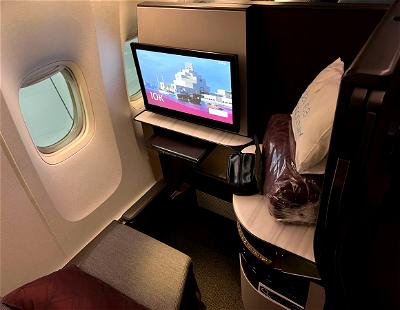 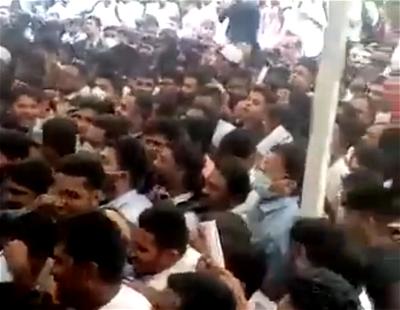 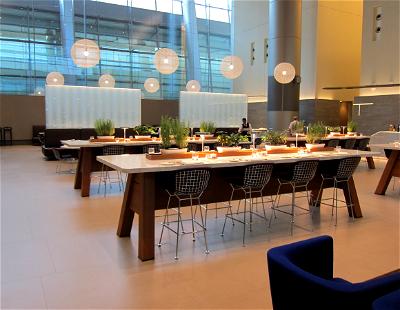