Well this comes as a bit of a surprise. Yesterday I wrote about how Etihad Airways is expanding their buy on board menu in economy, and is eliminating personal televisions on their fleet of A320s and A321s.

Today there’s another announcement from a Gulf carrier.

My assumption was that Qatar Airways would also be introducing some sort of buy on board option in economy, or that they’d be making negative changes and trying to spin them in a positive way. After all, generally if you’re going to make a negative change you might as well do so shortly after another airline does, to minimize the negative publicity.

Qatar Airways is also losing money and is under increased financial pressure due to the Gulf blockade.

I think this is a good time to pause for a second and make a recommendation to airlines. If you’re actually making a positive change, I don’t think using the words “enhance” or “elevate” in your press release quite cuts it, because that’s the same thing airlines do when making negative changes. Rather I think a press release needs to start with “GUYS, WE’RE SERIOUS.”

Anyway, what is Qatar Airways changing?

Qatar Airways’ new onboard dining experience in economy is called “Quisine,” so what does this entail? 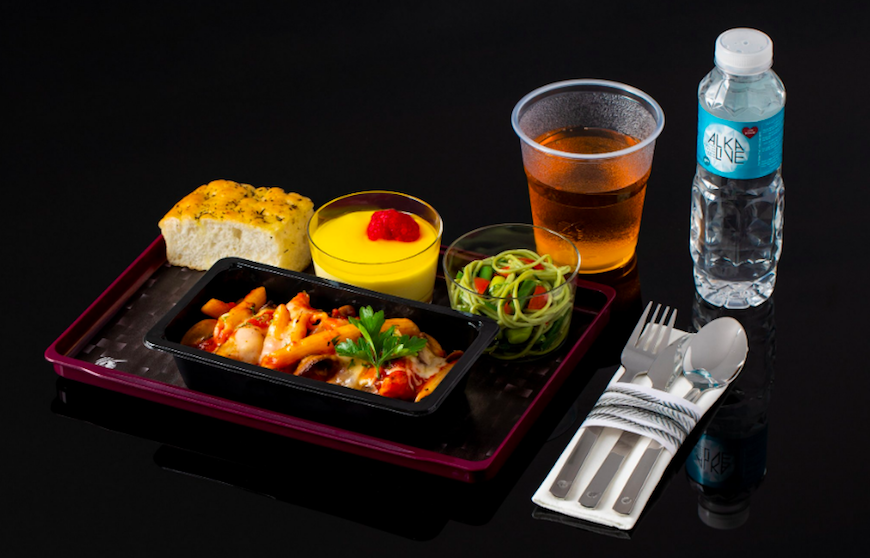 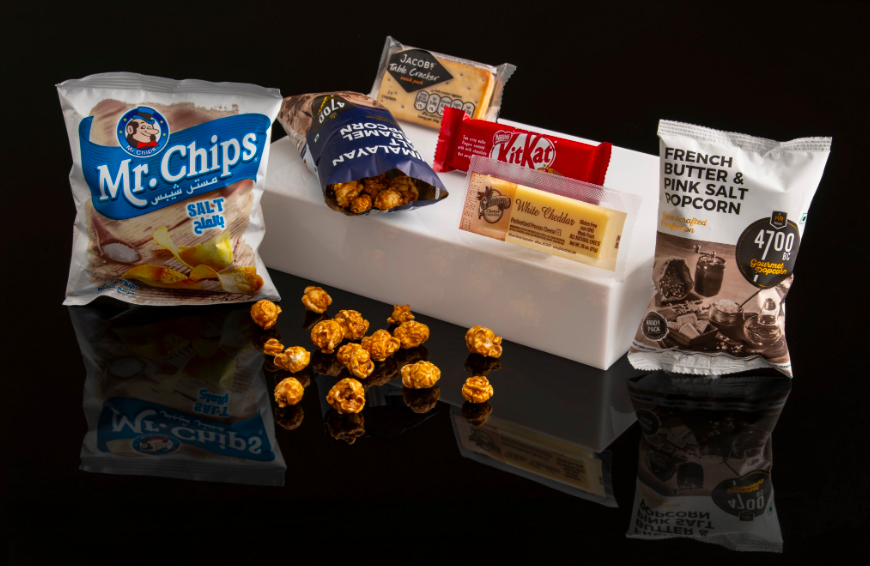 “These latest on-board dining enhancements will undoubtedly provide our passengers with an even higher level of satisfaction and luxury. We have carefully crafted our new Economy Class experience to offer a proposition that ensures our passengers’ journeys are best in class.”

The new Quisine concept will be progressively rolled out through the airline’s network starting in April, with flights to and from Brussels, Cardiff, Gothenburg, Moscow, and St. Petersburg, being the first to get the new service.

It seems like Qatar Airways is actually improving their economy experience, which seems to counter the trend nowadays. I had to read the press release three times to make sure I wasn’t missing anything, but it really does seem like they’re making genuine improvements, so kudos to them.

(Tip of the hat to @conradoasenjo)

I always fly by Turkish airlines. This time I will book with Qatar Airways.

Abdullah, you are damn right , Bistro by Saudia is an excellent concept, probably the best in the region. However it was only available on selected routes, I dont know if this has changed. Saudia i a great airline and has been in business for quite some time, these people they just dont talk about the great product offering because is a dry airline. 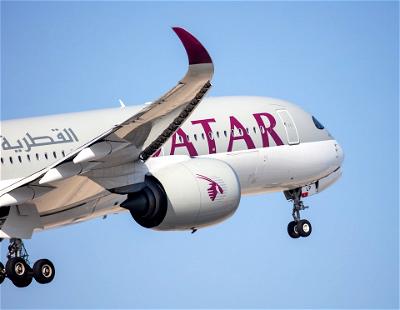