While I don’t speak any Russian and have no clue what exactly is going on here, this is still sort of awesome. Reader Andrey forwards a video that was uploaded to YouTube yesterday of a boy touring Putin’s IL-96 plane.

Apparently it was the 15 year old’s dream to see the plane, and they let him film in the plane as some sort of a “Make-A-Wish” style gesture).

Like I said, I don’t know what exactly is being said, but if nothing else it’s cool to see the inside of the plane, and that they let a boy tour the plane.

Can anyone translate any of the highlights?

(Tip of the hat to Andrey)

The female flight crew looks pained in the interview. lol

Line-by-line translation by fluent Russian speaker in Almaty: For me it's a great honor to be able to get to such a secret facility, since only one camera crew has ever gotten up here before me. Past the door, I get inside, interior of which looks not like a typical plane, but that of a very huge apartment with unusual layout. First, [it has a] long corridor. What's after the turn? Big table for meetings, chairs, a couch, and President's armchair. "Right now I am sitting on the armchair where Vladimir Vladimirovich Putin will sit. Behind me there's coat of arms of Russian Federation. To the left of me there's Presidential Standard of Russian Federation. The flag of Russian Federation is standing there." All of communication systems on this special plane are encrypted and safe from any hacks. You could rarely see the employees that maintain this aircraft on the [TV] screen. We were able to take interviews from the flight attendant. She works on this airplane for 7 years already. "What moment was the most memorable for you during your occupation on this aircraft?" "Every flight is special and interesting." Everybody who works in Special Air Unit "Rossiya" [Air Force One fleet of Russian government - translator's note] had multiple checks and has a large amount of job experience. "Which are special requirements for airplanes that carry members of the government?" "When you are preparing an airplane, for a person of our job the status of the person who will be flying [on the plane] is not as important. The fact that the plane would be transporting people is what's important, and we should do everything that is possible to make the flight safe." I was also able to get into the cockpit, but with one term: without the camera [There's] a modern system of equipment, but there are also analog tools in case of an emergency It is forbidden to film most of the interior of the plane, but I was able to see [everything]. In the end of the corridor there's a cabin of the accompanying individuals. There are blankets, pillows - probably for long-haul flights - and lollipops. This is the door on which the President is going to the plane. Unlike other doors, this one is made out of real wood. The entire staff was friendly and tried to answer my questions. It was especially nice to hear this: "On behalf of the Special Air Unit "Rossiya" and our friendly cabin crew, we wish you a happy upcoming new year, and we wish you, most importantly, strong health for you and your family, having all of your wishes to come true, happiness, and success in the new year" P.S at the end of the year, Vladimir Putin was able to participate in volunteer project "Dream with me" and fulfilled many of the wishes of many children (several of which had disabilities or terminal illnesses) and was widely covered by Russian news https://www.youtube.com/watch?v=xOiurfkft5Q (Russia 1 news story about this wish)

the guy says in his video that he also visited the cockpit and other areas of the plane and that unfortunately camera was not allowed in MOST areas of the plane...so I guess what we saw was just a fraction of what's really there... 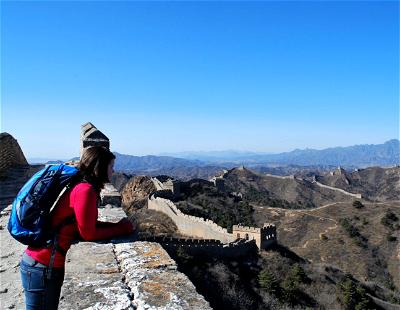 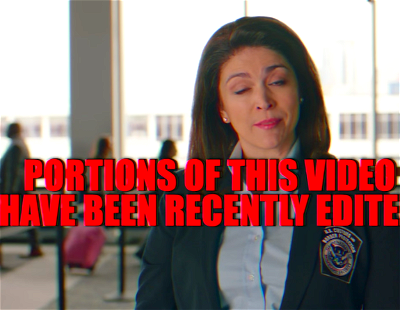 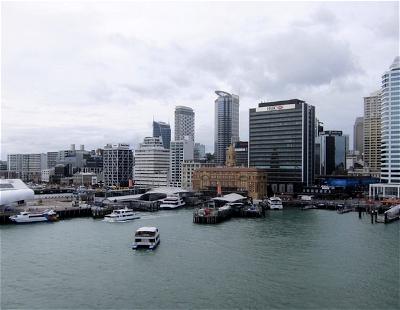