Pittsburgh Airport doesn’t have many airport lounges. Up until recently the airport has had an American Airlines Admirals Club, as well as a temporary shared lounge called The Club, which is the same type of lounge that’s available at many airports around the country. The temporary location of the lounge opened in June, though the permanent location has now opened, and it’s great news for travelers through the airport. 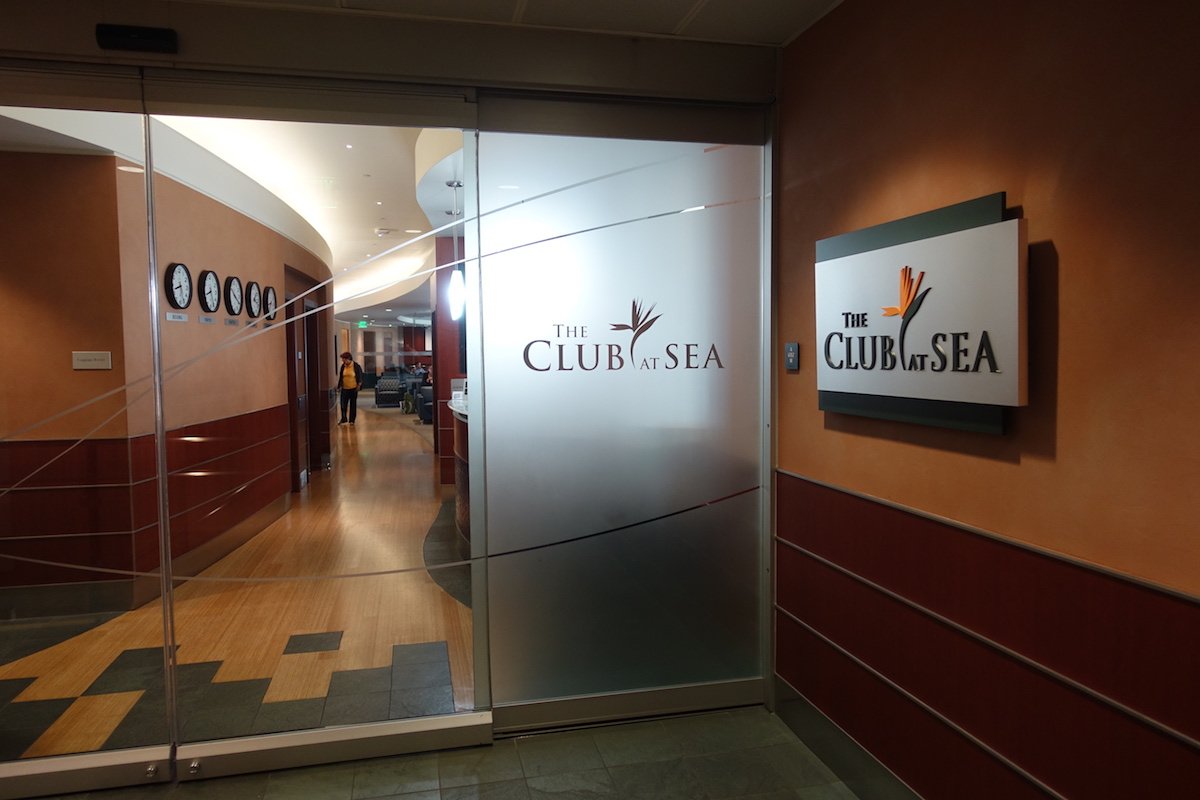 The Club at SEA

Priority Pass members now have access to The Club at Pittsburgh Airport, which is located airside, near gate C52. It’s open daily from 4AM until 9PM, and should be accessible airside from all concourses.

The new club is over 1,800 square feet, which isn’t huge, but is much bigger than the previous temporary space.

Here’s how the food & drink selection in the lounge is described:

Guests will also be offered all-inclusive premium spirits, beer, wine and sodas as well as light snacks, soups and salads. Local chef Kate Romane will be an ongoing consultant on the menus for The Club at Pittsburgh International Airport and will be delivering hand-selected delicious dishes with local flair, including a prosciutto cotto, caraway onion, arugula, smoked gouda and rosemary honey mustard sandwich, a signature salad of radicchio, spinach, bibb, pancetta, sheep’s feta and seasonal vinaigrette, and hot dishes of penne pepato, sausage and peppers, and meatballs with red sauce.

As far as accessing the lounge goes, using a Priority Pass membership is your best bet. Priority Pass is the world’s largest collection of independent lounges, with over 1,000 lounge locations around the world. Some of the premium credit cards that offer access to Priority Pass lounges include the following (along with their respective guesting privileges):

While Pittsburgh Airport is the first in the country to let non-passengers pass through security, you’ll need a boarding pass to access the lounge through Priority Pass.

If you don’t have a Priority Pass membership, this lounge is open to everyone, though at a cost. You can purchase a day pass for $40, which is almost certainly not worth it. I’d rather spend that kind of money at an airport restaurant.

Anyone plan on checking out The Club at PIT anytime soon?

I checked it out using PP last month around 5pm and the club was packed - in fact there were no empty seats at all and I think they were turning away people who wanted to come in. The staff was super nice, and apologized for the overcrowding. Since I had the alternative to go to the admirals club, I did. Food and drink selection in the lounge was far superior to the admirals club. I suspect the majority of passengers were on the wow flight to Reykjavík. If you have a PriorityPass, it’s well worth checking out!

It was empty this past Saturday. I appreciated the expanded food options and found the decor to be very fresh and modern. It is pretty bright thanks to one large window. There is only one, single use restroom though. When I flew out on Monday afternoon, it was pretty busy; only a few seats in the business center were left. It felt very cramped so I grabbed a few snacks and went to the Admirals Club.

I flew out Friday, the day after they opened, and was happy with how the lounge turned out. I'd used the temporary location several times since PIT is my home airport and it was very cramped with limited selection of food and beverage. The new lounge is on the smaller side, but wasn't crowded when I was in. Breakfast was being served and it consisted of sausage, eggs, potatoes, hot/cold cereal, yogurt, fresh fruit, assorted pastries and packaged snacks. Pretty good for a small airport shared lounge! They added a touchscreen coffee/espresso machine as well, but bring your own tumbler if you want a to-go cup! 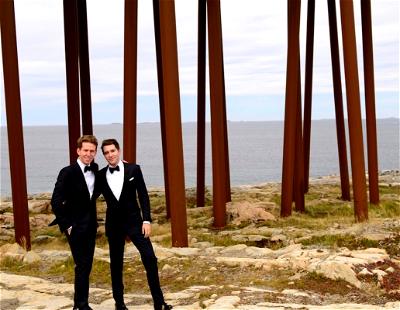