Over time it’s pretty standard for hotel loyalty programs to raise the number of points required for a free night redemption. This is done in one of two ways:

Anyway, the good news is that hotel loyalty programs typically give considerable advance notice of these changes, so you can redeem your points at the “old” rates before any changes occur.

Well, Hyatt has changed the category of one hotel without any advance notice whatsoever… and I don’t mind it one bit!

Specifically, the Park Hyatt Maldives Hadahaa has gone from a Category 7 to Category 6 hotel overnight. 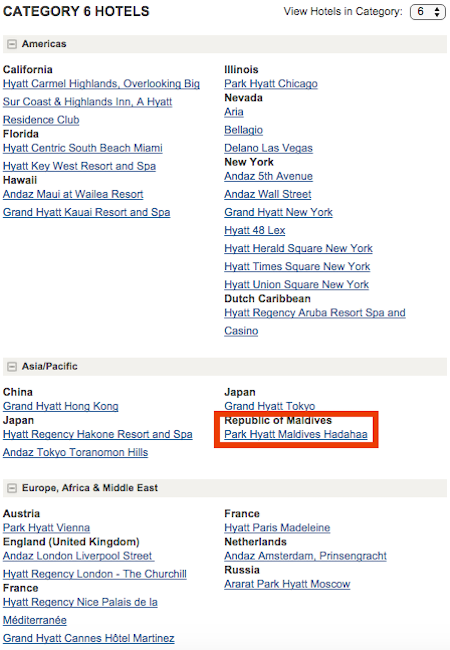 Gold Passport Concierge on FlyerTalk has confirmed this is intentional, and not an error.

In practice this means that:

Why would Hyatt lower redemption rates?

What makes this change odd is that this January the Park Hyatt Maldives was adjusted from a Category 6 to a Category 7 property, so now they’re basically reversing it. 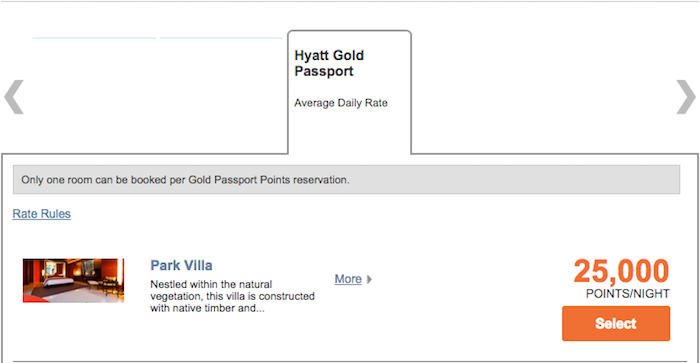 So why would redemption rates increase and then decrease months lately? I suppose it’s possible that the hotel was suffering a bit due to the lack of people redeeming points at it. Yes, you read right. 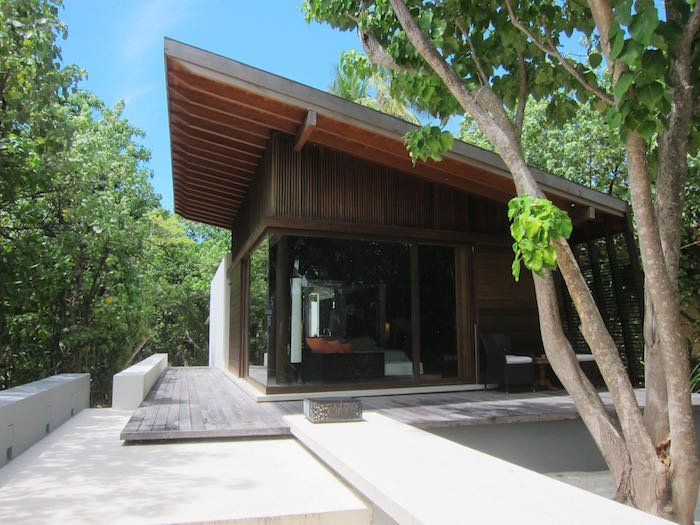 So at the Park Hyatt Maldives a sizable percentage of the guests were Gold Passport redemptions. And I don’t think it’s just the revenue from Gold Passport that the hotel is after, but all the ancillary revenue they get — once you’re at the hotel you’ll likely spend a lot of money, be it in food, drinks, activities, room upgrades, etc. 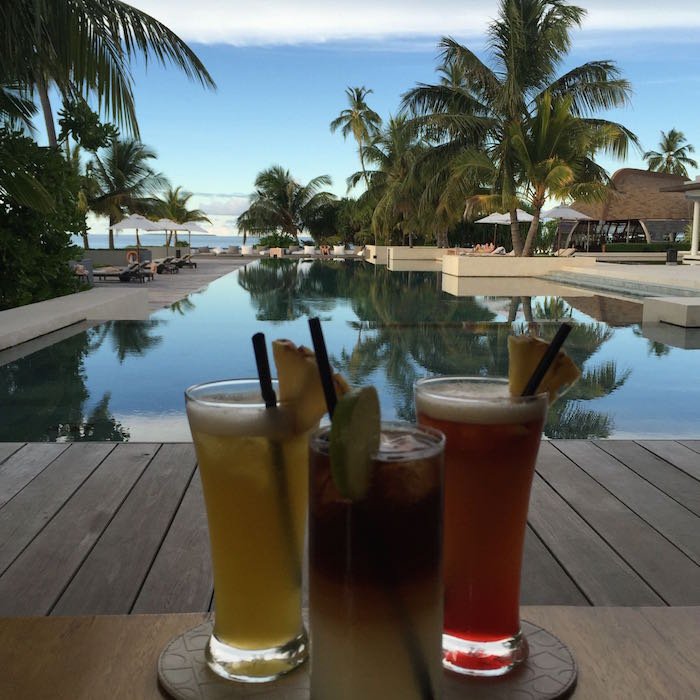 Is it worth visiting the Park Hyatt Maldives?

I visited the Park Hyatt Maldives just a few months ago, which was a stay I booked at the “old” redemption rates, given that the cost of redemptions here went up earlier in the year. And I really was extremely pleasantly surprised. 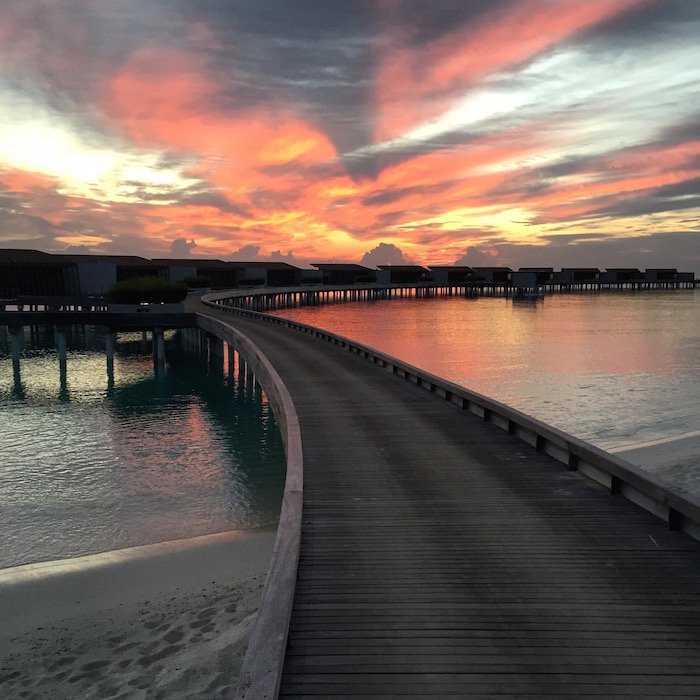 Here’s the trip report I wrote about my stay:

I didn’t think I’d love this hotel all that much, given that I’m generally more of a city person than a resort person. But it’s truly so isolated and picturesque, that I’d absolutely consider returning.

The one consideration is that it’s not easy to get from the US to the Maldives. First you have to fly to Male Airport, then you have to take a flight on the local airline, and then there’s a speedboat transfer required. You’ll be exhausted by the time you get to the hotel.

But it really is outrageously gorgeous. 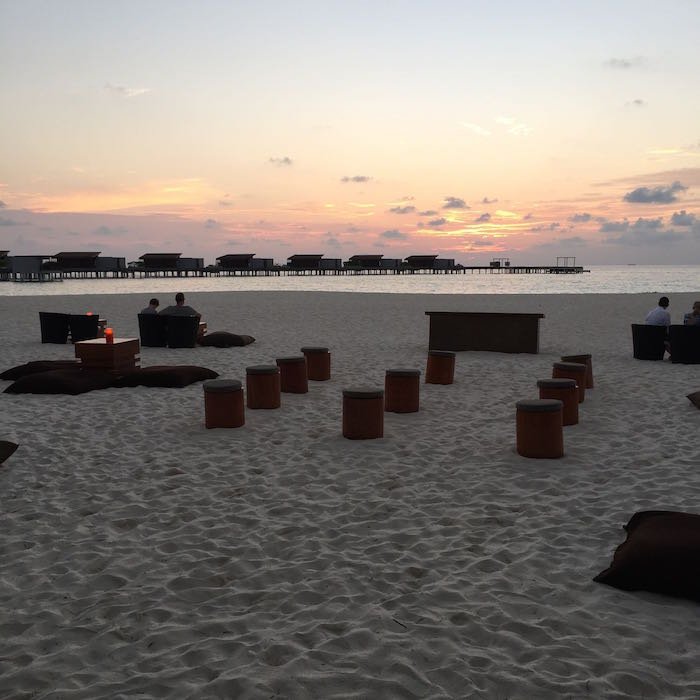 This change in category for the Park Hyatt Maldives is fantastic news. I’m a bit surprised to see a mid-year change without notice, which suggests that perhaps the number of bookings made at this hotel using points decreased sharply. And it also further proves that in many ways some hotels do seem to rely on those redeeming points to thrive!

Will the Park Hyatt Maldives changing from a Category 7 to Category 6 property change your decision to stay there?

(Tip of the hat to Tyler)

upon calling hyatt, i've been told that hadahaa does not accept points and cash redemptions. You won't have any luck redeeming any points there if you choose C+P. Please update your post accordingly.

Anyone had any luck finding points and cash availability for Hadahaa?

Typically, hotels chains determine hotel category levels by the ADR (average daily rate). I wonder if the rate fell below the Cat 7 level due to the strength of the U.S. Dollar relative to the Maldives Rufiyaa