Earlier I wrote about how Norwegian will start charging for carry-ons for those booking their cheapest fares. It’s not surprising to see Norwegian head in this direction, given that the airline is trying to shift their focus from growth to profitability.

As it turns out, that’s not the only significant change that Norwegian is making.

This has historically been a significant differentiator for Norwegian’s premium economy, given that most airlines don’t offer premium economy passengers lounge access. Well, they’ve now made further changes… 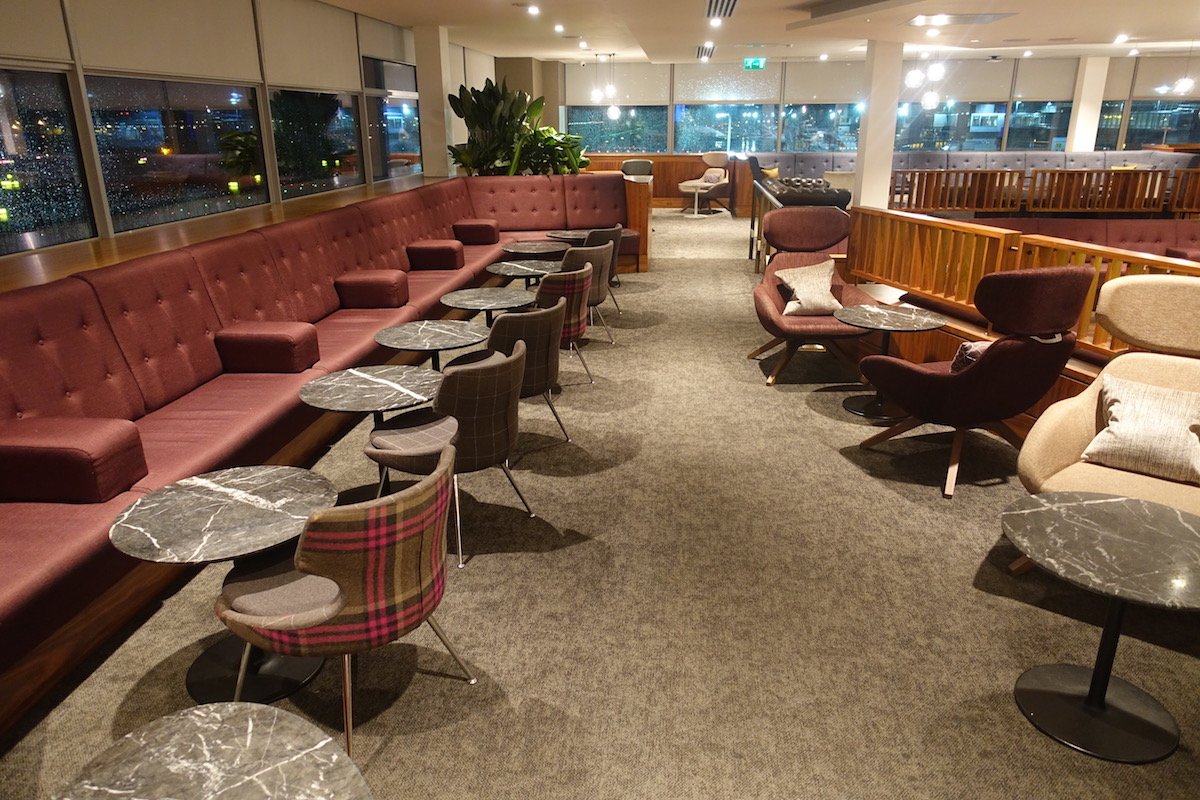 No1 Lounge Gatwick, which Norwegian used for premium passengers

Norwegian has quietly updated their website to indicate that premium economy passengers no longer receive lounge access. Specifically, in this case it means that PremiumFlex passengers are losing this perk.

Given that Norwegian is on a cost cutting spree, it’s not surprising to see the airline make cuts like this, and eliminate some of the things that differentiated the airline from the competition.

I’d actually argue that Norwegian’s logic is at least pretty consistent in this case:

It’s unfortunate to see Norwegian continue to make cuts, but then again I can’t really blame them, given that they’ve basically been on the verge of liquidation.

It’s questionable whether the business model works in general, but unfortunately I think that they’re finding that following the competition, rather than trying to differentiate the product, is working better for them… and that’s kind of sad.

The premium econ fares with all those perks are just about the same price I get on any major carrier with elite status. For passengers with elite status, preferred seating (bulkhead), pillows/blankets, food/beverage service and lounge access are all included most of the time when flying big carriers across the Atlantic. I don’t see why we should waste our time and effort selecting your desired amenities from an unbundled-a-la-carte business model.

Customer service is certainly not Norwegian’s forte. Especially with the contract airlines they hire to make up for the Max groundings. I fly Norwegian 30 times a year in Europe and this new formula they have makes them far less valuable unless flying within Norway.

If they dont put the customer service first they will go under.