Hilton has just announced the next location for its luxury Waldorf Astoria brand, and it’s coming in the form of a converted Hilton.

The Waldorf Astoria Hanoi will be a short walking distance from the city’s Old Quarter and Hoan Kiem Lake, and 40 minutes by car from Noi Bai International Airport (HAN). This property is one of 10 Hilton properties opening in Vietnam in the coming years.

Below you can find the first few renderings of this gorgeous property. Hanoi doesn’t have too many true luxury hotels as of now, so this is a pretty exciting development.

This is a conversion of the Hilton Hanoi Opera

If the Waldorf Astoria Hanoi looks kind of familiar, it’s for good reason. This is actually a conversion of the existing Hilton Hanoi Opera. The hotel opened in 1999, and features 268 guest rooms. It sounds like the hotel will be totally redesigned, and we’re not just talking about a light refresh, as rooms will likely be made much larger, with the room count decreasing by roughly one third.

For context, below are some pictures of the current Hilton Hanoi Opera, to give you a sense of just how much will be changing. The Hilton Hanoi Opera will be closing as of December 1, 2022, so that the hotel can undergo a two to three year refresh.

One also can’t talk about the Hilton Hanoi without mentioning the name relation to the Hoa Lo Prison, the Vietnamese prisoner of war camp where many Americans were captured during the Vietnam War. That was often referred to as the “Hanoi Hilton,” though had no relation to the hotel.

The Waldorf Astoria brand will be expanding to Vietnam, with the introduction of the Waldorf Astoria Hanoi. This hotel will replace the Hilton Hanoi Opera, after it undergoes a significant renovation. It’s cool to see a luxury points brand expand to Hanoi, and I look forward to hopefully checking out this property some day.

What do you make of the Waldorf Astoria Hanoi?

I have not stayed at any Hilton hotels in Vietnam where the chain did not have much of presence, entering the market only fairly recently. Also, I have not been to Hanoi. I was in Ho Chi Mihn City about a decade ago, staying at Park Hyatt Saigon on points. I've scheduled a return trip to HCM City and another award stay at PH Saigon for the post-pandemic 'reboot' of my Asian Escapade in Jan 2023...

Unfortunately @DCS is taking a break from Hilton to join the likely 'botched' IHG challenge. Circle of life. Once you hit lifetime, you look for other chains, even the fervent DCS can't escape this.

Definitely planning on visiting this property in the distant future. Hilton status is recognized nicely outside of the US in my experiences. Surprised you haven't written about Hilton going back to pre pandemic requirements for stays at Hilton. Gold is back to 40 nights. 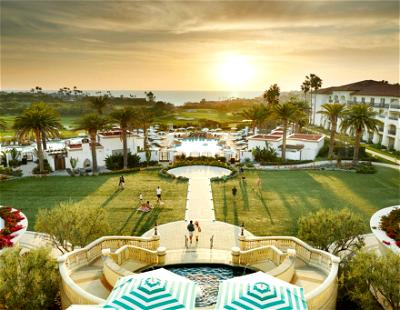 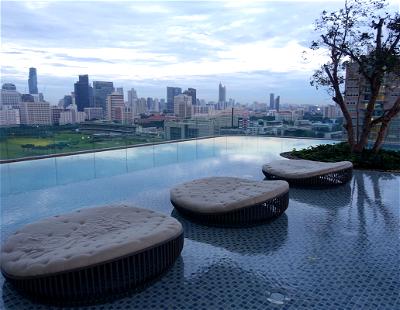