In June 2021, SWISS initially revealed the details of its new premium economy cabin. While there’s usually not a lot of innovation when it comes to premium economy, there’s a lot that makes SWISS’ new product offering interesting. There’s now an update, as SWISS has installed the cabin for the first time on a plane, and it should enter service shortly.

SWISS’ new premium economy will supplement the carrier’s existing first class, business class, and economy class offerings on the Boeing 777-300ER (SWISS has 12 of these planes in its fleet). The new premium economy experience will offer greater privacy, more comfort, a wider range of inflight cuisine, and an extra baggage allowance.

Each SWISS Boeing 777-300ER will feature 24 premium economy seats, in a 2-4-2 configuration. The seats are manufactured by ZIM, and feature a fixed shell, so that there’s no intrusion when the person in front of you reclines.

In terms of the additional space afforded by the new premium economy seat:

SWISS will be gradually installing the new premium economy product on its fleet of 12 Boeing 777-300ERs, in a project that’s expected to cost 40 million CHF.

The first aircraft to feature the new cabin has the registration code HB-JNH, which is a roughly five year old Boeing 777-300ER. The plane will begin flying daily between Zurich and Miami as of early March. In terms of the timeline of other routes getting premium economy:

It’s stated that premium economy fares will be roughly 250-350 CHF (~$270-380) higher than economy fares in each direction, which seems fair.

SWISS premium economy coming at the expense of economy seats

It’s great to see SWISS finally introduce a premium economy product, as it’s the last Lufthansa Group long haul airline to install this cabin. In a way that’s surprising, since SWISS is generally considered the most premium Lufthansa Group carrier, yet it’s also the last airline to get this increasingly popular cabin.

As far as the product as such goes:

SWISS has finally installed premium economy on its first Boeing 777. The plane will start flying to Miami shortly, and further 777s should be reconfigured in the coming months. These planes will feature a total of 24 premium economy seats, in a 2-4-2 configuration. Fortunately the cabin will be coming at the expense of economy seats rather than business class seats, which is good for business class award availability.

Premium economy will come with enhanced service and amenities, and will be priced 250-350 CHF above economy. It’s cool to see a somewhat new type of premium economy seat, though I’m not sure I’m a huge fan of the seat design. I hope to try it out some day.

What do you make of SWISS’ new premium economy?

EVA was the first to introduce Premium Economy in 1991:)...VA about 1.5 years later, but of course with their brand and LON base they propelled the popularity of it. I have noted that many of the updated PE products by all airlines really only eliminate one seat from the row (on 350's/787s), which is disappointing. 2-4-2 is still pretty good on the wider 777. Cheers!

Those fixed shell seats are a nightmare if you are trying to get comfortable to sleep. You just "slide" forward in a position that is very uncomfortable on the back, and I found myself preferring economy seats with a tiny recline over those fixed shells ones.

I am Star Gold mulling flying on premium economy Swiss. With my FF status, what's the total baggage allowance? Is it 2 or 3 x 23kg each? 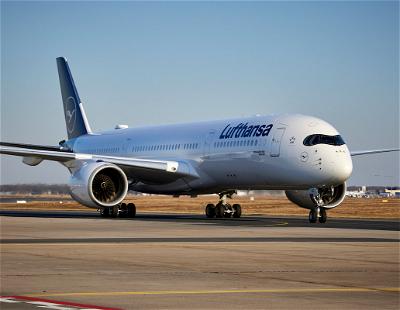 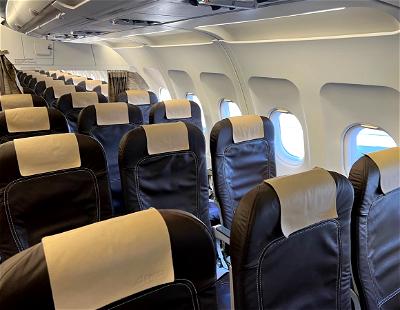 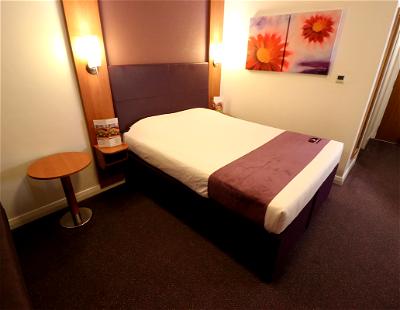