Frequent flyer partnerships are always a good thing, as they give members more ways to redeem their hard earned miles. A potentially valuable new collaboration has just been launched.

A new frequent flyer partnership has this week been launched between Doha-based Qatar Airways and Kigali-based RwandAir.

Where’s the value in this partnership?

When it comes to frequent flyer partnerships, I tend to think:

In the case of this new partnership, I think the most value is for Qatar Airways Privilege Club members looking to redeem on RwandAir:

To give you a sense of redemption prices, you could expect to pay:

While it’s great to have some option to redeem transferable points on RwandAir, this pricing isn’t very lucrative.

Still, it’s an option worth keeping in mind.

Do you see any value in the new Qatar Airways & RwandAir loyalty collaboration?

This is a logical next step since Qatar Airways has already agreed to buy a stake in Rwandair.

To me, this can only mean one thing: Qatar Airways will soon buy Rwandair in a long term plan to build-up intra-African competition against Ethiopian. Sort of a similar deal as Ethiopian buying/creating Asky Airways.

There aren't a lot of large airlines in East Africa. The others, EgyptAir, Ethiopian, and Kenya are already in alliances. RwandAir could be a good fit in oneworld. 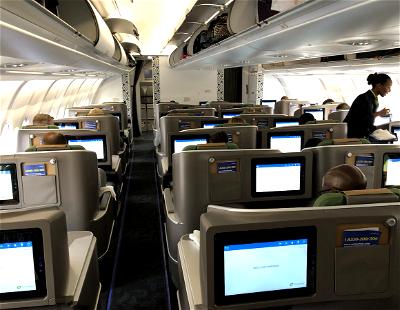 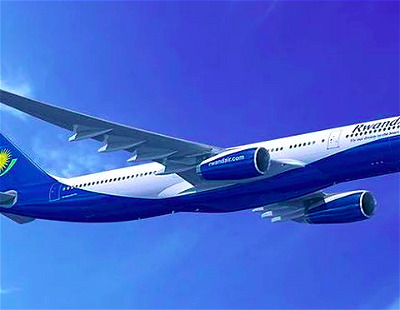 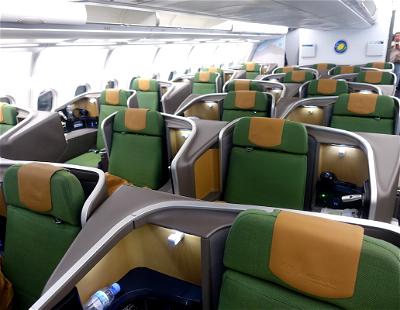