While not of any consequence, this interaction made me laugh, and I’m sure other avgeeks will get a kick out of it as well.

You can listen to the audio for yourself below, and see a visualization of what happened, which should clear things up for anyone who isn’t otherwise following. It’s also worth listening so that you can hear the condescending tone of the American Airlines pilot.

My take on this ATC interaction

I’m neither an airline pilot nor an air traffic controller, though here’s my take on this:

An American Airlines pilot got snippy with an air traffic controller at LAX recently after a miscommunication. The pilot seemed to misinterpret the controller’s directions, but insisted that the air traffic controller was at fault. I’m not sure why he felt the need to double down the way he did, rather than just moving on and doing his job.

What do you make of this interaction between the American pilot & LAX ATC?

Then leave! I thought it was hilarious and wouldn't have seen it otherwise.

I sympathize with the fact that someone must be holding a gun to your head and forcing you to click on, read, and comment on this post. Oh, the humanity!

This blog has had a number of ATC posts over the many years I've been reading it. 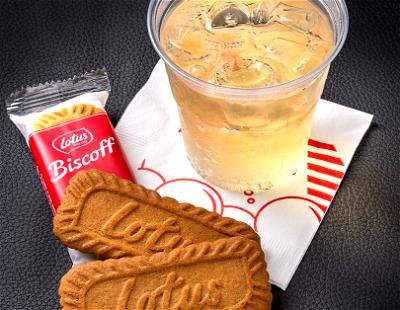