Adweek covers the unusual ad campaign that Chocotravel, a travel agency based in Kazakhstan, launched this week. The ad was apparently intended to communicate that they don’t add anything to the cost of airline tickets, and I guess the way they chose to communicate that was by showing naked girls covering their privates with hats. The point they’re trying to make is a bit of a stretch, in my opinion.

Some where outraged by the ad:

PR and communications consultant Marat Raimkhanov described the ad to the BBC as “a triumph of misogyny, a gesture of desperation to attract public attention. It’s a total failure—socially, morally and professionally.” Raimkhanov also called for a boycott of the Chocotravel brand.

Meanwhile here’s what a Chocotravel representative had to say in defense of the ad:

Chocotravel ticketing service director Nikolay Mazensev said the ad is “bold and outrageous and we did not mean to offend,” the BBC reported. But Mazensev added: “It shows no less than you’d see on the beach or by the pool. Do you attack girls in short skirts or swimsuits?”

“There’s definitely no sexism,” added Nurken Rzaliyev, an employee of parent company Chocofamily. “Opinions were divided, but attention was made to the problem of high ticket prices.”

They claim it’s not sexist, and shortly after the initial ad, one was published with guys. I’m not really sure that proves a lack of sexism though, given that all the women were flight attendants and all the men were pilots. Here’s the ad with guys:

Chocotravel is doubling down on the ad, and despite widespread criticism, it seems they’re taking the “any publicity is good publicity” approach.

No matter what you make of the ad, I think we can all agree this is one way to get a lot of attention with a limited ad budget.

What do you make of this ad — is it sexist or clever?

The point is to stick in mind the brand "Chocotravel".. Naked girls did it well :-) promote a business naked way ...

@Larry who said: "They must have had a lot of takes for both adds in order to get everyone to speak the lines in unison. It probably took all day." You know, there are powerful computers these days that can do miraculous things like syncing voice recordings. ;-) 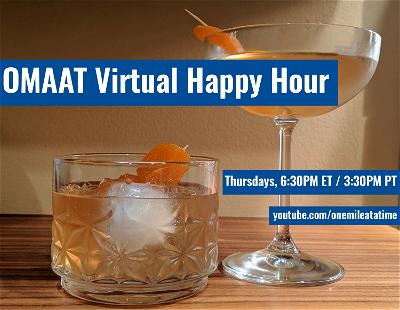