In an update that will likely surprise no one…

A couple of weeks ago I wrote about MOM Air, which alleged to be an airline startup in Iceland that would put flights on sale within days (some of the below photos are from MOM Air’s website). The airline called its inflight catering “mommy food,” and claimed it was going to introduce flights specifically for people with coronavirus. 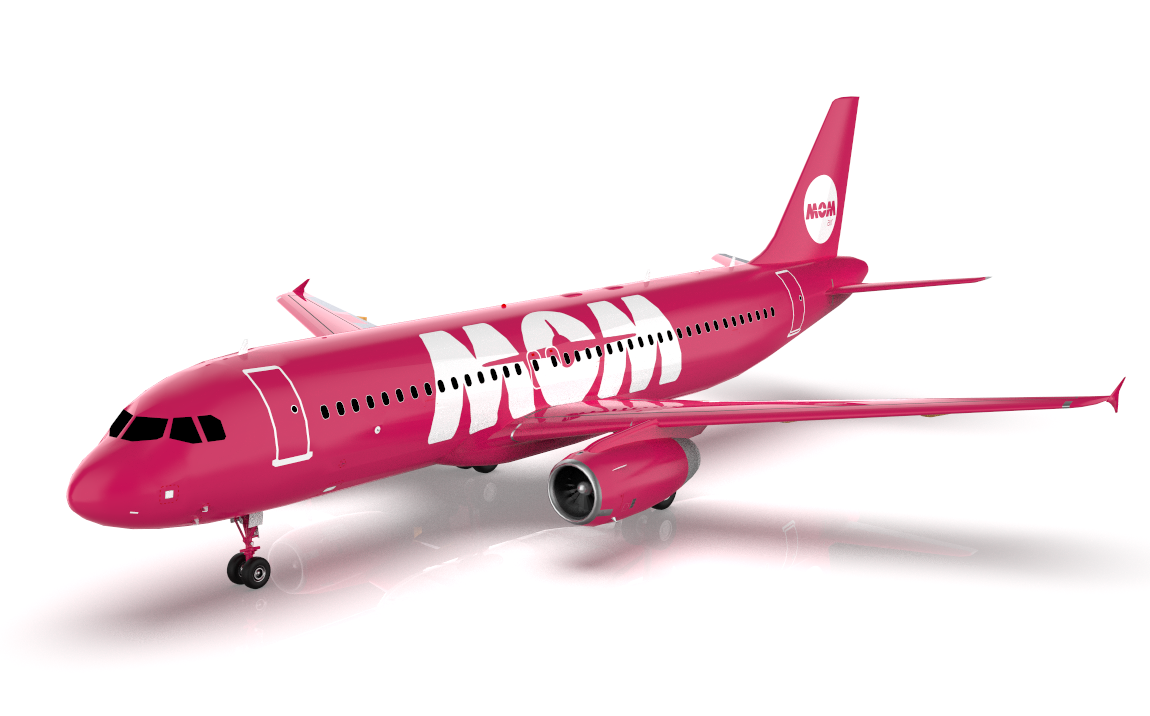 It was clear to most of us that the airline was a hoax — the airline hadn’t applied for any sort of regulatory approval, the website was registered to an artist, and “MOM” is just “WOW” upside down (which is the airline in Iceland that went out of business last year).

After vehemently denying it for the past couple of weeks, the person behind MOM Air has now confirmed that the airline was in fact “artwork” for Iceland University of the Arts. As it’s described:

“The presentation in front of the audience today is just the tip of the iceberg, showcasing a glimpse of the living artwork which calls society it’s home. People from around the globe have interacted with the piece in some way shape or form. With over 30 global news articles, radio interviews, and more the global phenomenon MOM air reached millions and literally turned their reality upside down.

I created the brand, website, and marketing material during preparations for the final project, which took about 2-3 weeks. After launching the website and sending out press releases the artwork gained a life of its own. Every 6-8 hours I would change the errors people would encounter on the website to keep them busy and involved. At first, they would be stuck on a loading screen, then advance one step, they would be asked to clear their cache or cookies, open the website in different browsers and devices, etc.

At one point I had been offered a fleet of airplanes, service and cabin crew… slots at airports and marketing assistance from a global enterprise.

If you ask why? I think it’s quite obvious but also very dependent on where and how the viewer enters and interacts with the artwork. The artwork is multi-layered and full of meaning. It will take me months to dissect the pure amount of data for future exhibition purposes.” 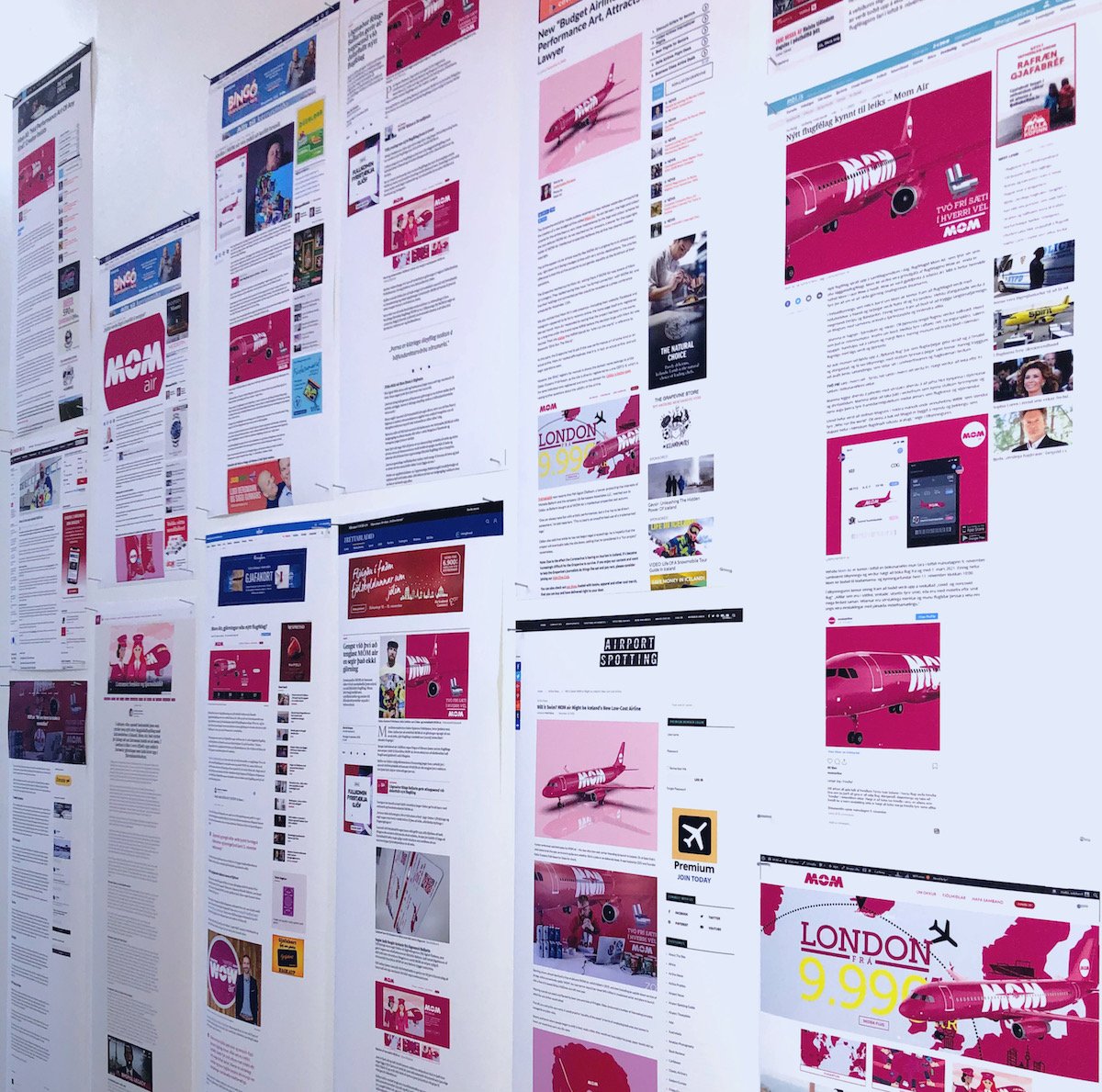 Cool artwork concept, or not so much?

I’m curious how you guys feel about this. If the guy behind the artwork had just put up a website and not said anything further, I’d chuckle and say “well played.” But he also actively reached out to those who wrote stories about the concept to tell them that they’re wrong for claiming the airline isn’t real.

For example, he reached out to me to say “I assure you that this is a real airline being launched,” and he claimed that “Icelanders have in the past year serial launched airlines, which decreases our credibility.” He said MOM Air was prepared to defend the company against claims from WOW Air’s lawyer about copyright infringement.

Here’s the thing — this email didn’t make me think “oh, this must be a real airline.” Rather it made me think this guy might be a bit delusional, like some of other non-airline “founders” we’ve seen over time.

On the surface I do appreciate how this is art, though I’m also not sure this has quite the depth of meaning that the guy is expecting. If two people get into a fight on a Spirit Airlines flight that will also get 30 stories online — that doesn’t make it artwork, though. 😉 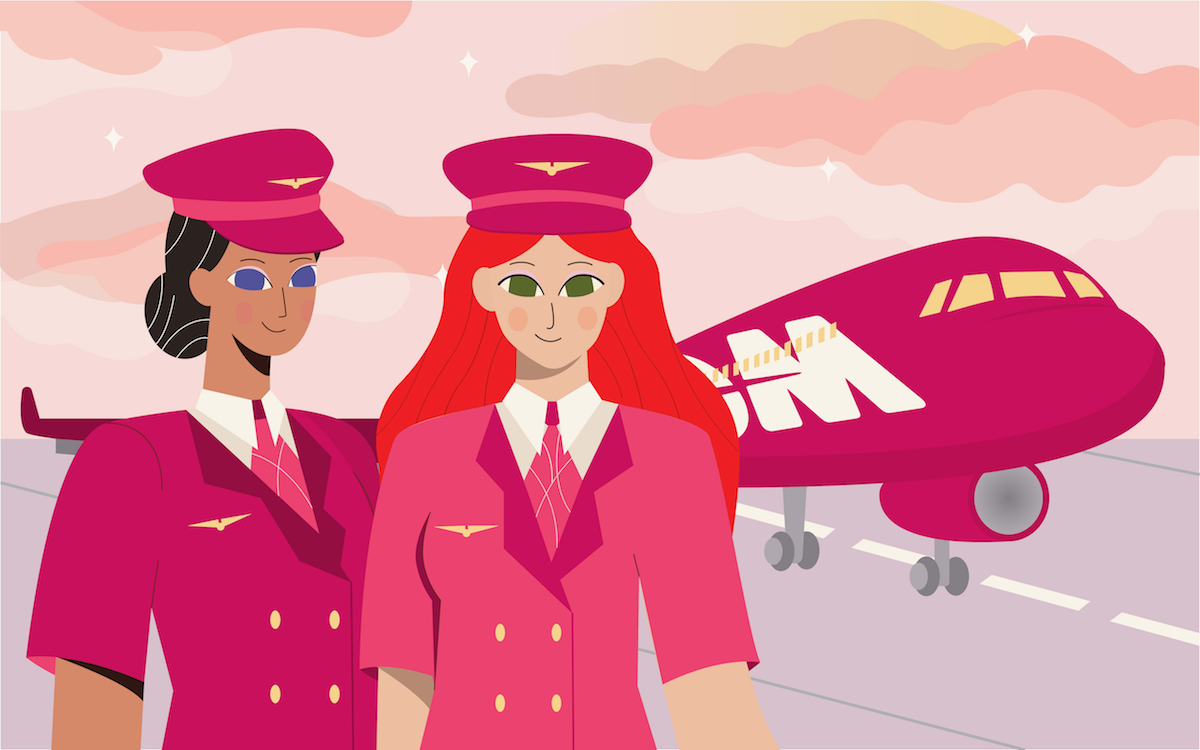 In an update that will surprise no one, the person behind MOM Air has confirmed that the “airline” was just artwork, and isn’t real. That was the only reasonable explanation, based on the fact that the airline hadn’t requested any sort of regulatory approval, and didn’t have any known investors.

I’m curious how you guys feel — is this a cool artwork concept, or just a dumb lie?

This was very well played. If you don't like it, go back to Breitbart. Love it.