If you’re an aviation geek, you’ve no doubt heard of Maho Beach in St. Maarten. It’s the beach located right off the end of Runway 10 at Princess Juliana International Airport. As an aviation geek, what could be better than sitting on a beach while watching planes pass literally just tens of feet over your head. If you head over to YouTube, you’ll see a countless number of takeoff and landing videos taken from here.

Maho Beach isn’t just cool for planes landing over your head, but is equally well known for the takeoffs. The jet blast from takeoffs can be exhilarating as well, given the amount of thrust from the engines that’s blowing right at you. Some people hang onto the fence, while others just sit on the beach.

Unfortunately just over a week ago someone died due to the jet blast at Maho Beach. A 57 year old lady from New Zealand was standing by the fence, and the jet blast from a plane taking off knocked her into a retaining wall. There’s a sign at the beach indicating this danger. In the past some people have been injured by the jet blast, though this was the first fatality.

Based on this fatality, it looks like the government of St. Maarten is planning on taking action. The Minister of Public Housing, Spatial Planning, Environment and Infrastructure, has plans to close down the street immediately behind the runway, and also to push the fence at Maho Beach out further. While nothing has been finalized, here’s what’s being considered, per SXM Talks:

“There should be no traffic in that area. When we have more information about our plan, the public will be notified. We are also looking at pushing out the fence a little bit more. The concrete section of the road will also be removed and this won’t hamper the sand anymore. These accidents are not good for our image and this is why something needs to be done,” said Emmanuel. He added that despite large signs boards warning visitors about jet blast, tourists still go to the area and hold on to the fence.

This will certainly be a sad day for aviation geeks. While it’s tragic that one person died, I imagine that over the years hundreds of thousands of people have enjoyed the beach (and the thrill of this) without injury. Everything in life has some risks, including skydiving, bungee jumping, etc. So while I don’t think the terrible fatality should be dismissed, I’m not sure it should be a reason to change an attraction that has safely been enjoyed by a lot of people.

What do you think — is moving the fence back at Maho Beach a smart move given the death that happened, or an overreaction?

(Tip of the hat to Lufthansa Flyer)

Submitting...
Featured Comments Load all 31 comments Most helpful comments ( as chosen by the OMAAT community ).

Why hasn't the local council (or whomever they are) built a tunnel for the road and put up barbed wire fence so it's impossible to stand under the jet blast? Or am I just engaging in logical thinking? You can't tell me the community SXM serves is stricken with poverty. Those 5 star resorts are not for the poor.

I've been there, done that. Yeah it's dangerous. That's what draws people in. You know the risk and either commit or sit back and watch. It's actually more dangerous crossing the road to get to the fence! An option? Put a levy on a ticket to get there, put a tunnel under the back half of the runway somewhere, and extend a solid chainlink fence back to the beach. If someone falls off, nice soft sand landing! Job done tick... (Yes, a levy would suck but only an option, once you have control of the beach, you could make us pay to hang on to the fence, but that would suck too....

No where in the world is danger such as that permitted. People holding onto the fence should be fined. They should not be permitted on the roadway. Signage on the fence and beach should advise vacationers of a new ordinance strictly prohibiting anyone beyond the beach during aircraft landings and departures. Violators will be fined $500.00 USD or equivalent and will be strictly enforced! 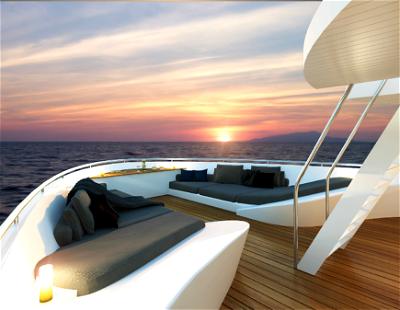 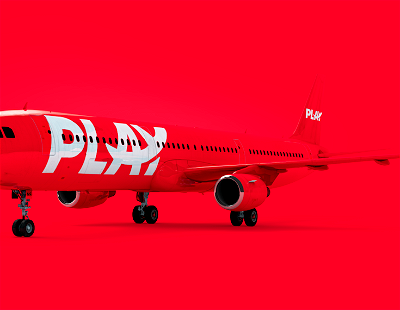