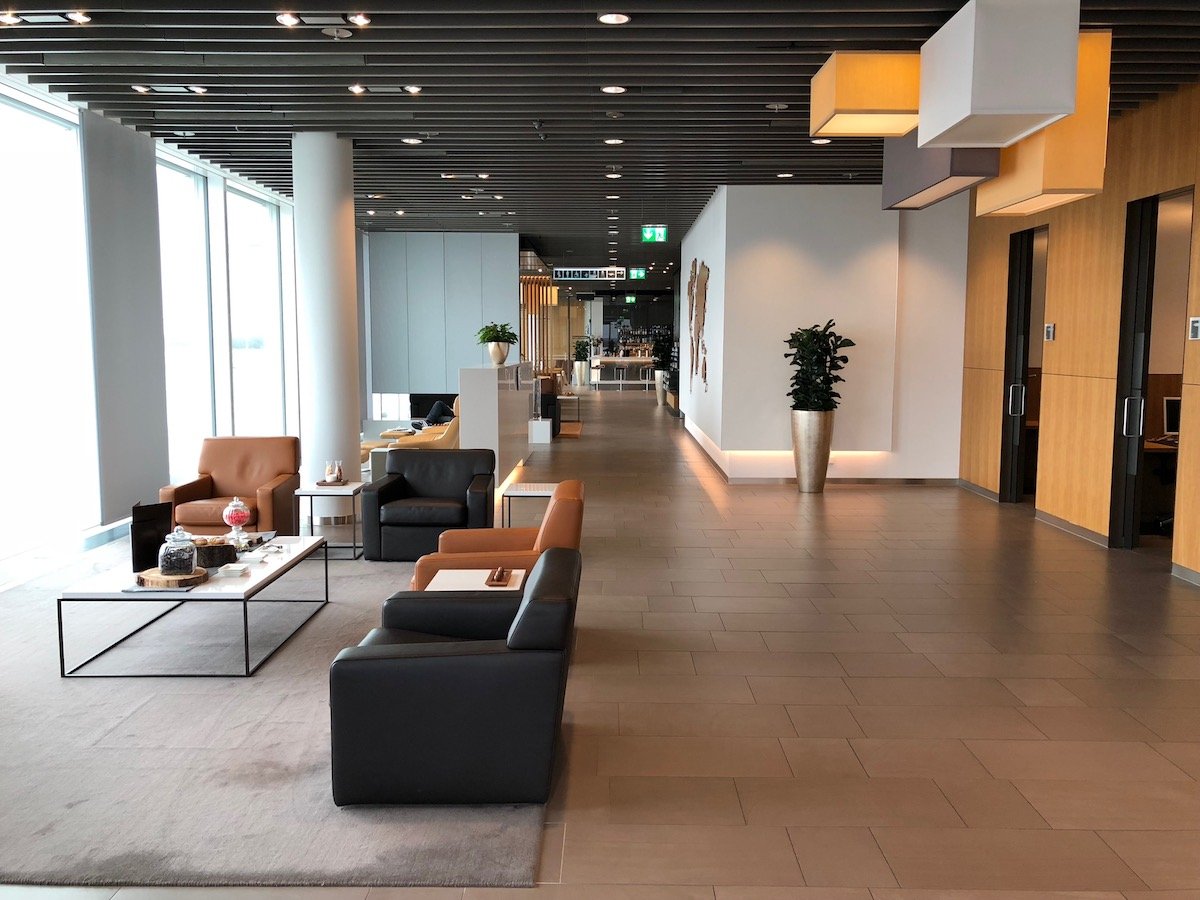 There are many things that make lounges like the First Class Terminal incredible, though one of my favorite aspects is that you’ll always be driven to your plane in a car, which is a dream come true for any aviation geek. 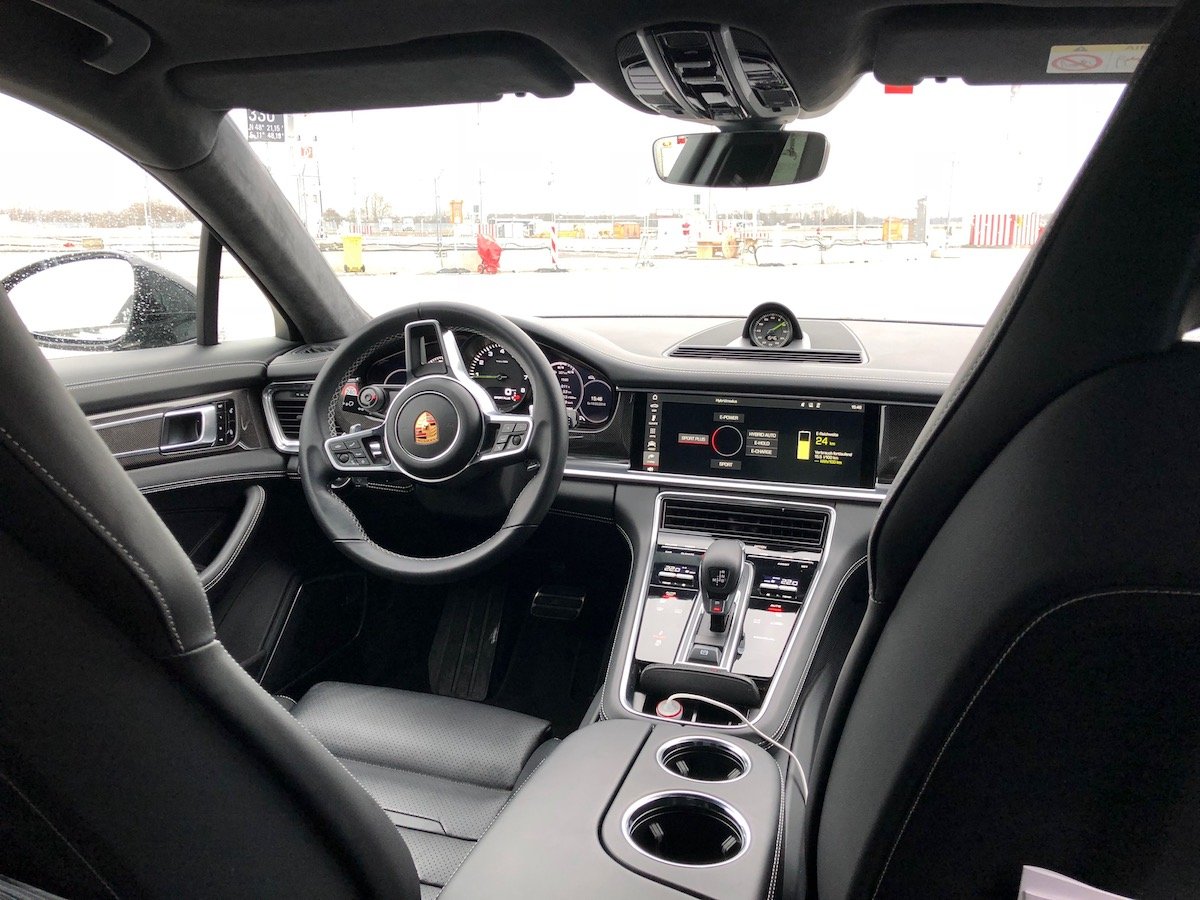 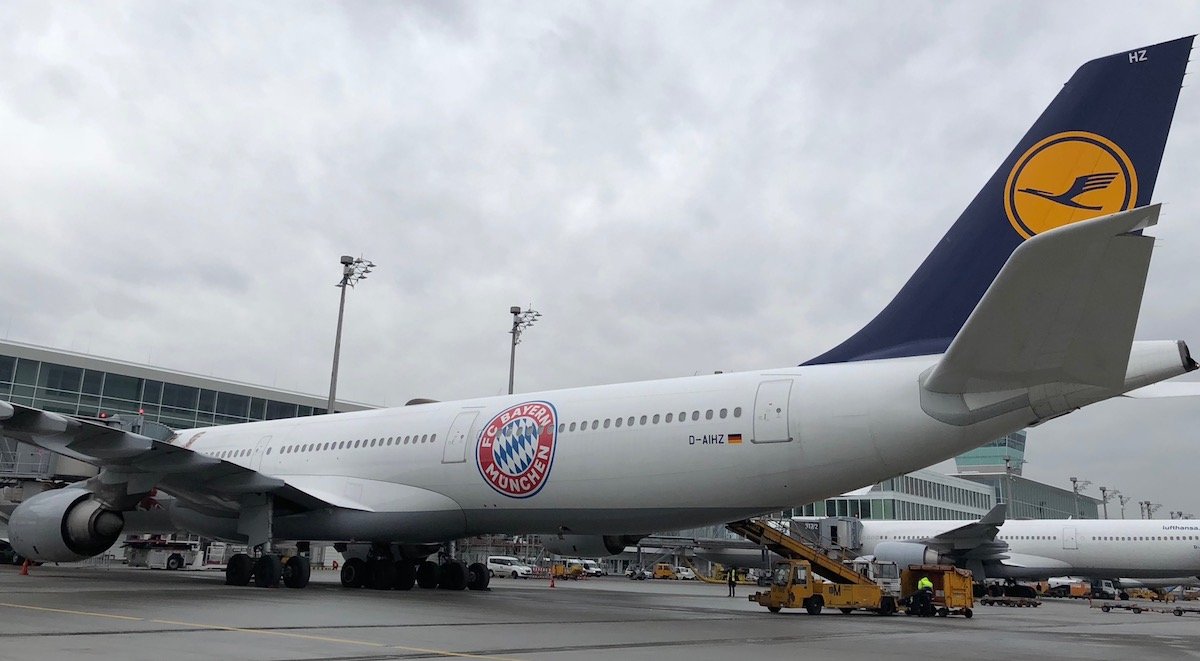 Plane spotting from a Lufthansa transfer

Up until recently Lufthansa has been using a combination of Mercedes and Porsche vehicles for these transfers. Specifically, they’ve been using Mercedes S-Class & V-Class, as well as Porsche Cayennes and Panameras.

Well, the Frankfurter Allgemeine is reporting that Lufthansa is changing up the cars they use. Lufthansa has gotten rid of all of their Mercedes vehicles for first class ground transfers, and is partly replacing them with Volkswagen vehicles.

Lufthansa isn’t officially commenting on the reason for this change, but rumor has it that it comes down to two factors:

Lufthansa apparently had 108 S-Class vehicles that have now been retired (that’s a lot of cars!).

Meanwhile Mercedes is commenting on the situation, and says that they’ve stopped sponsoring this program, as they no longer want to bear the costs alone. They say no agreement has been reached with Lufthansa, and the contract expired at the end of March. Mercedes has allegedly paid millions of dollars for this program since the last extension in 2013.

So, what’s the plan going forward? Lufthansa will increase their fleet of Porsche vehicles, and will primarily be using them for their transfers. 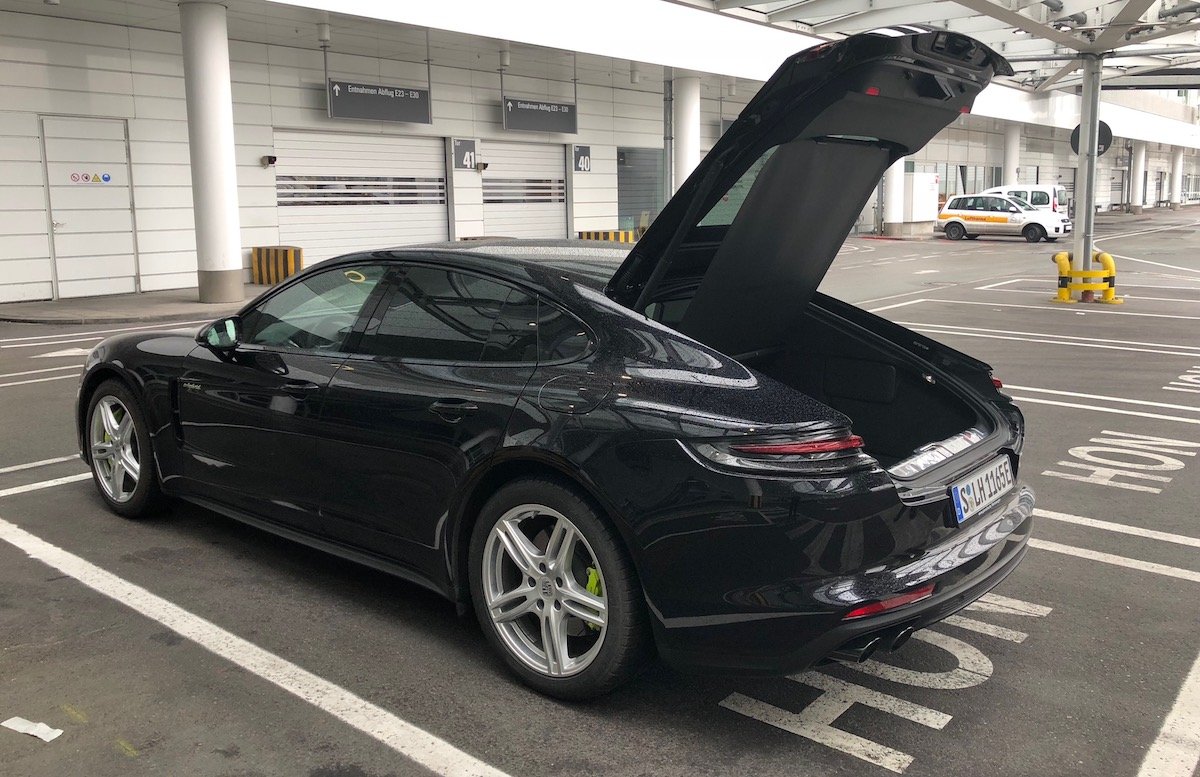 The problem is that Lufthansa needs a replacement for their Mercedes minivans, because that’s usually what they use when more than a couple of people are going to the same flight. 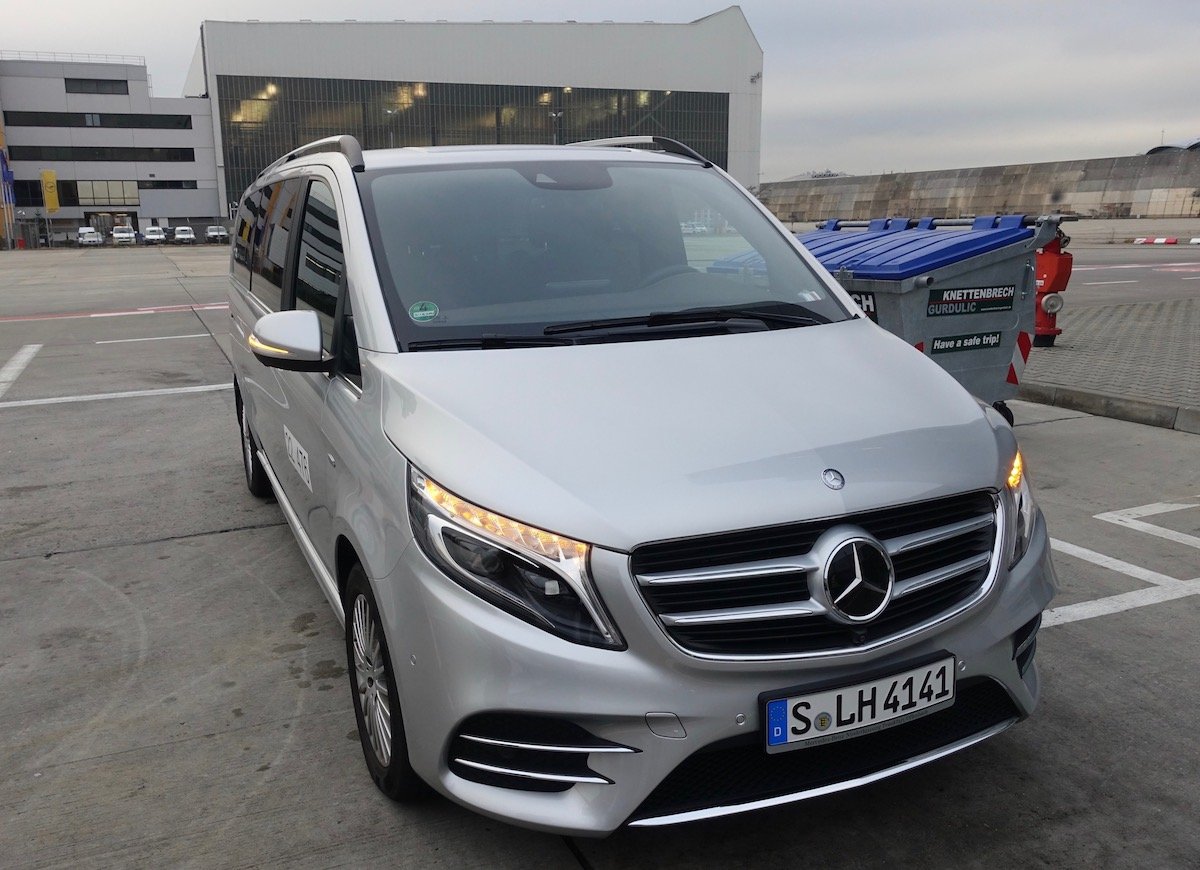 So Lufthansa will be replacing the Mercedes V-Class minivans with Volkswagen T6 minivans.

It’s always interesting to see how sponsorship opportunities work out between airlines and providers of other services. Whether it’s a car for a car transfer, the champagne served in first class, or the contents of an amenity kit, chances are there’s significant collaboration between the companies, and the airline isn’t paying anywhere close to retail price.

Going forward Lufthansa is dumping Mercedes for their tarmac transfers, in favor of more Porsche cars, along with Volkswagen minivans.

Volkswagen makes great cars, though Germans are also generally status-driven (especially when it comes to cars), so I’ll be curious to see how this goes over.

More Porsche’s great news. Wouldn’t want to get stuck in a VW van though !

They should use Bentley Continentals or Lamborghinis... both are owned by VW. :) I love the LH FCL/FCT but have never been excited by their choice of vehicles for transfers. Porsches...Mercedes...yawn...

No Audi Q7s? Those are good sized. 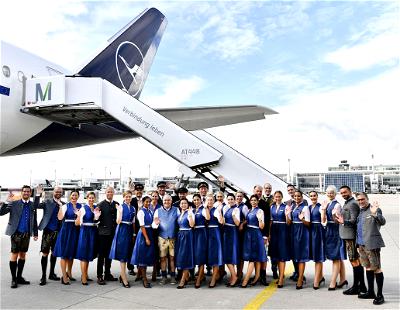 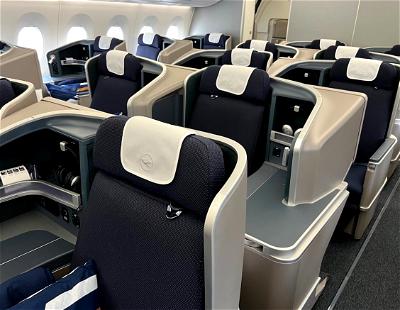