Something strange is going on, and I’m not quite sure what to make of it yet. For now we’ll have to mark this as “developing.”

Where are all the Lufthansa business class awards?

It would appear that sometime in the past few days, Lufthansa has pulled a vast majority of its long haul business class award availability through partner airline frequent flyer programs.

Availability on other Lufthansa Group airlines (including Austrian and SWISS) continues to be good, so this seems to be specific to Lufthansa.

Historically Lufthansa has been pretty good about consistently releasing business class award seats to partner frequent flyer programs, so the lack of availability is noteworthy.

Where did all the Lufthansa award availability go?

What could be going on?

A couple of readers have contacted me about this, so first of all I just wanted to acknowledge the situation and agree that this is a thing.

I’m working on figuring out what’s going on here, though that often isn’t as simple as you’d expect. In case you’re wondering why I am publishing this story without having reached out to Lufthansa, the reality is that this is something that airline executives never publicly speak about, and at best I’d get a canned response (and if I did get any useful info officially, it would likely be off the record).

One possible explanation is that this could be some sort of a glitch that hasn’t been resolved yet, and that this will resolve itself in a couple of days.

I think the more likely explanation (given that this has been the case for a couple of days now) is that this is deliberate. If that’s the case, what could Lufthansa be thinking here? 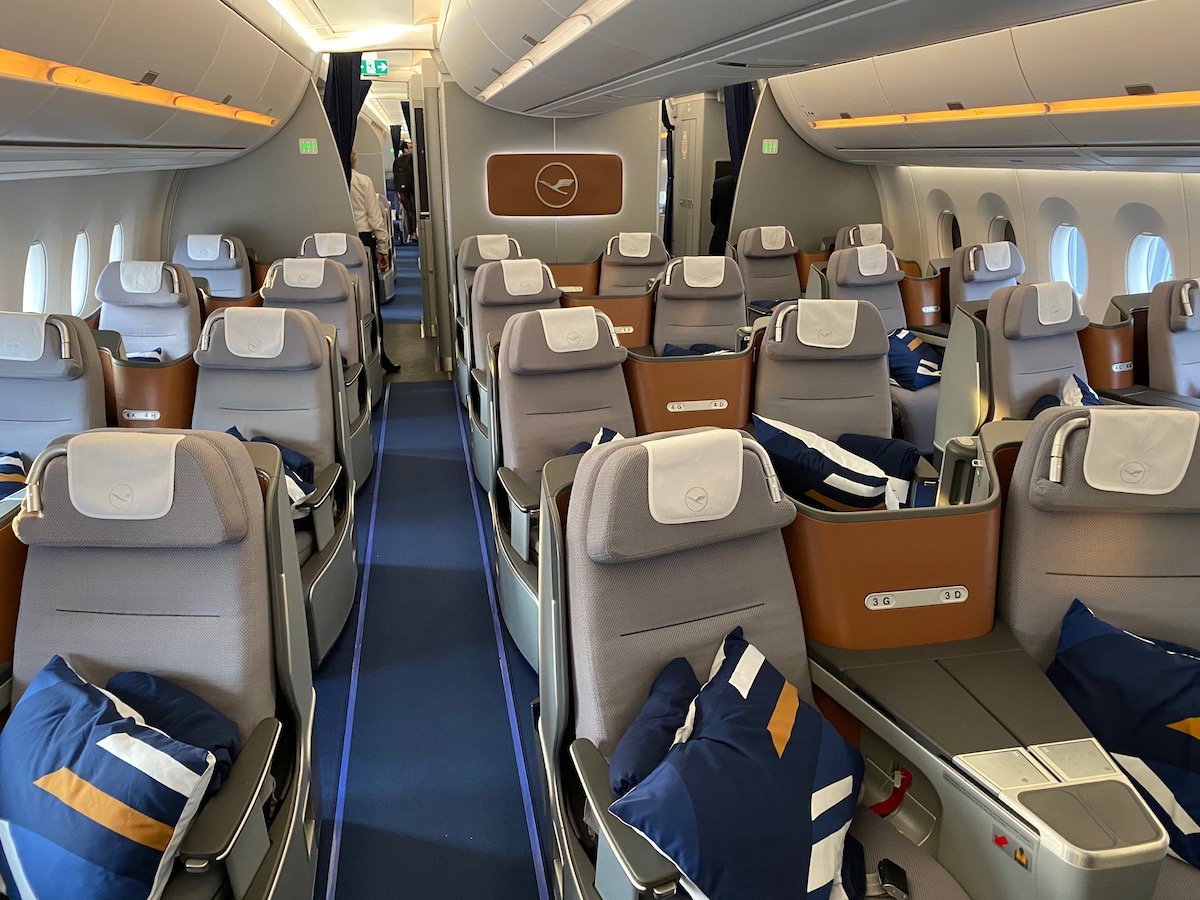 Lufthansa used to be reliable about award availability

I’m certainly hoping that this is temporary, and will work on figuring out what’s going on. While Lufthansa’s business class isn’t exactly amazing, the airline has been a reliable way to cross the Atlantic with miles. Furthermore, many have enjoyed flying the airline during the pandemic, given that inflight service is more or less as usual. 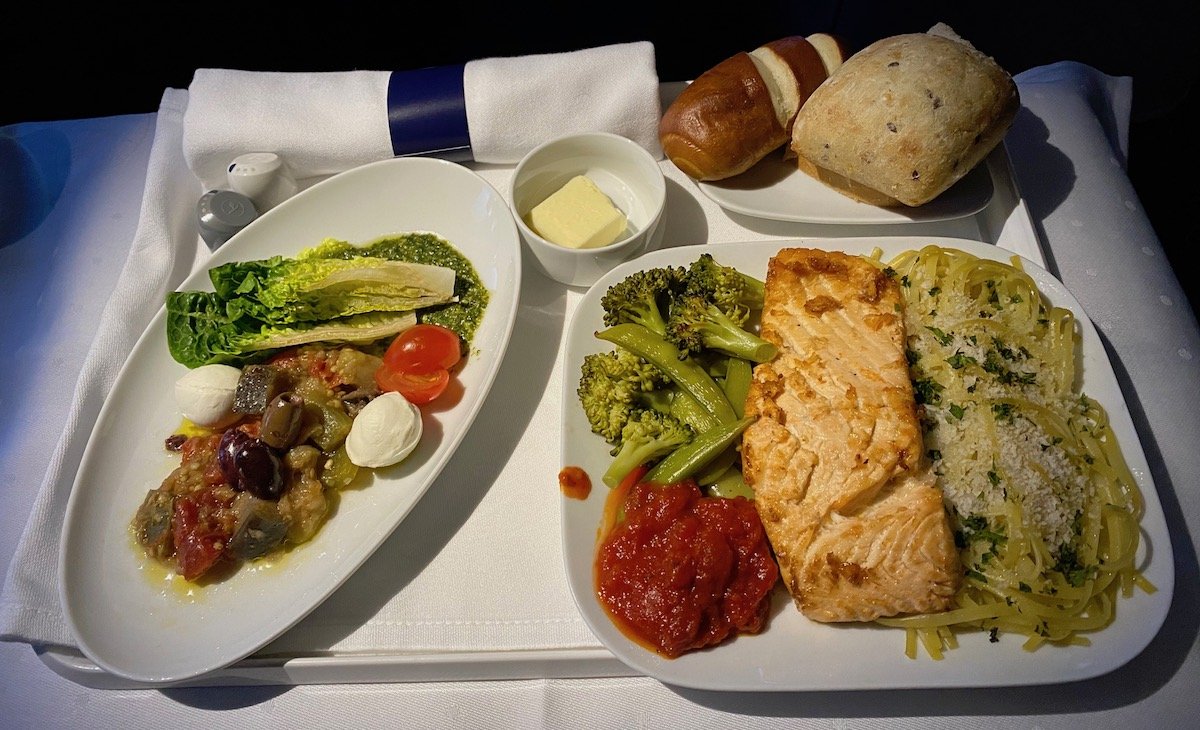 Lufthansa continues to offer a full service in business class

Lufthansa seems to have cut a vast majority of business class award seats for those booking through partner airline frequent flyer programs. While there’s no 100% consistent pattern I’m seeing here, I do see significantly less award availability than I’ve seen from the airline anytime in the past several years, and for some routes there’s not a single award seat more than a few weeks out.

Here’s to hoping that this is temporary, given what a reliable option Lufthansa has been for awards. If anyone has any insights into what’s going on here, I’d love to hear them.

Im having similar issues, LH shows space on it's own program but nothing with partners. Meanwhile LM gets worse as days go by. LM still havent loaded the new TK routes from DFW-IST and everytime you ask them about it they give some shitty excuse.

I´ve been tracking bussiness awards from fra to lax, iah and ord, for dezember and february 2022, in united mileage and there are nothing available on LH, or almost zero options. Even in the 15 days windows there aren´t no first class availability. Is there something going on with LH and partner awards?

I've been tracking Lufthansa business awards from Capetown, SA n to San Francisco for a month now for next May (optimistically assuming COVID will be better by then. Nothing available any day, much available for economy. Does anyone have suggestions about which is the better alternative—fly from CPT to JBG then JGB back to SFO through Newark or pay for Emirates economy? I won't fly either United or Lufthansa economy even if it's free. It's torturous. All suggestions gratefully accepted. Thanks. 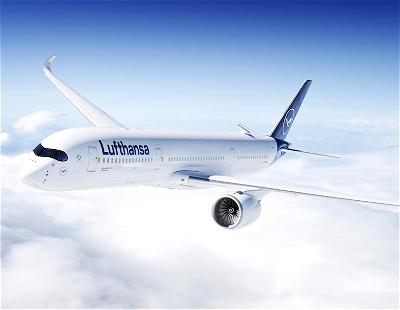