LATAM has a new fleet of Boeing 787 aircraft. I had the chance to fly one of them on their fifth freedom route from Madrid to Frankfurt earlier in the year, and enjoyed my flight with them. 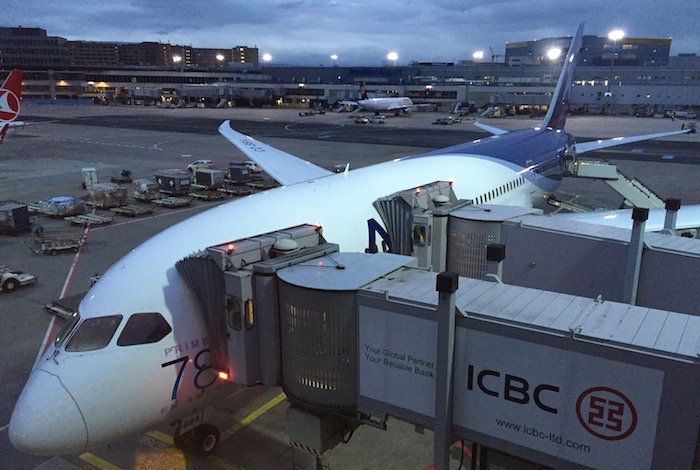 As it stands, LATAM has only one flight to Australia, which operates with a stop. Specifically, they fly from Santiago to Auckland to Sydney, which creates yet another cool fifth freedom route on which to fly them, from Sydney to Auckland. Anyway, the airline will nicely be expanding their service to Australia late next year.

LATAM has just announced that they’ll be launching a nonstop flight between Santiago, Chile, and Melbourne, Australia, as of October 5, 2017. This route will operate 3x weekly using a Boeing 787-9, with the following schedule:

This is going to be an ultra longhaul flight, as it covers a distance of 7,033 miles, so clocks in at 15 hours in the westbound direction. This flight has a couple of interesting distinctions beyond that:

LAN’s 787-9 aircraft feature a total of 220 seats in economy, 54 seats in Space+, and 30 seats in business class. The business class seats are forward facing and fully flat. While they’re perfectly comfortable, they’re not ideal for such a long flight. 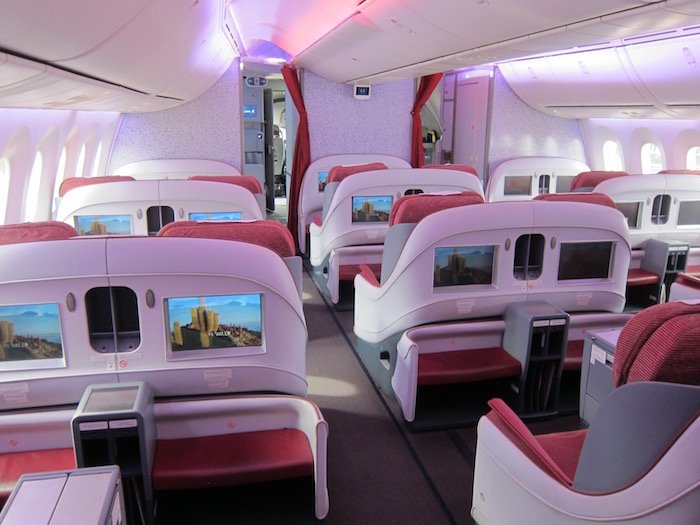 Regardless, this is a very exciting new route for LATAM. The flight isn’t yet bookable, so let’s hope they have plenty of award availability when it’s loaded into the system. LATAM is historically pretty stingy when it comes to releasing award availability to partner airlines, though they do make more space available to members of their own program.

On one hand I find it interesting that they chose Melbourne for their first nonstop destination out of Santiago, though I suppose it makes sense. They already fly to Sydney via Auckland, and I doubt they want to compete head-to-head with Qantas to Sydney.

What do you make of LAN’s new flight between Santiago and Melbourne?

Hi Ben You mention "they’re not ideal for such a long flight." Why is this? Brad

I regularly fly between Melbourne and Sao Paulo (via Santiago) and my initial reaction to this new route was very positive. In fact, I've been hoping this route would be introduced. However the flight times are terrible. The 8pm arrival into Santiago is awful for connecting onto other South American cities (eg the connection to Sao Paulo arrives at 1am - which is less than desirable). Similarly the flight to Melbourne leaves Santiago around lunchtime which means a very early start if connecting from another South American city. One option could be to spend the night in Santiago but Australians are charged a $117US reciprocity fee to enter. Given people often travel through Santiago to connect to other South American cities, I can't understand why the arrival and departure times are so poor for connecting flights. I would probably still prefer Qantas' Melbourne-Sydney-Santiago option and connect onto a LATAM flight to Sao Paulo which arrives early evening. And on the return flight fly LATAM Sao Paulo-Santiago-Auckland and then switch to Qantas for Auckland-Melbourne (this option leaves Sao Paulo in the afternoon and arrives in Melbourne around 9.30am - I also find this option the best for minimising jetlag).

RE: Southernmost routes. QF 63, SYD-JNB, flies over the Antarctic Circle.