IHG Rewards Club has just become the latest program to announce plans to extend elite status, and more, following in the footsteps of Hilton Honors, World of Hyatt, and Marriott Bonvoy. Let’s take a look at the details.

IHG Rewards Club will automatically be extending all members’ elite status through January 2022, which represents a 12 month extension. This applies to all active Gold, Platinum, and Spire Elite members.

Personally I think there has been no major rush for programs extending status as we see how the situation evolves, though it’s still interesting to see that IHG took the longest to make this announcement, since they by far have the weakest elite benefits of the major programs.

Personally I have IHG Rewards Club Platinum status through the awesome IHG Premier Card. The card has a reasonable annual fee and offers all kinds of awesome ongoing perks, including Platinum status, an anniversary free night certificate, a fourth night free on award redemptions, and more. 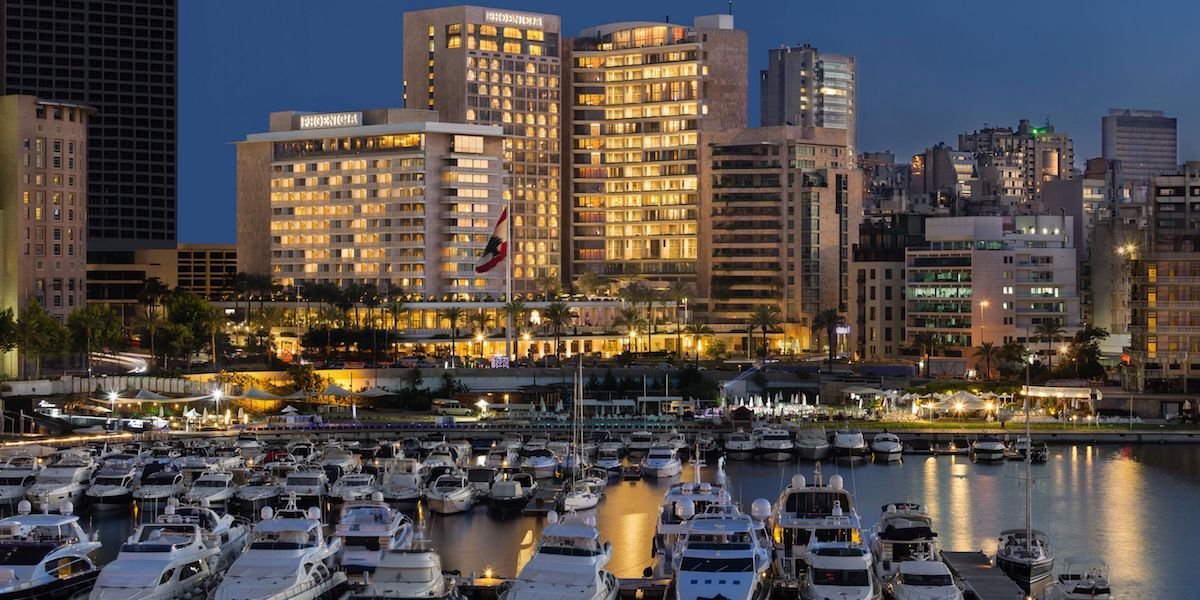 I get lots of value from the anniversary free night certificate

Prior to this, IHG Rewards Club had already announced other positive developments: 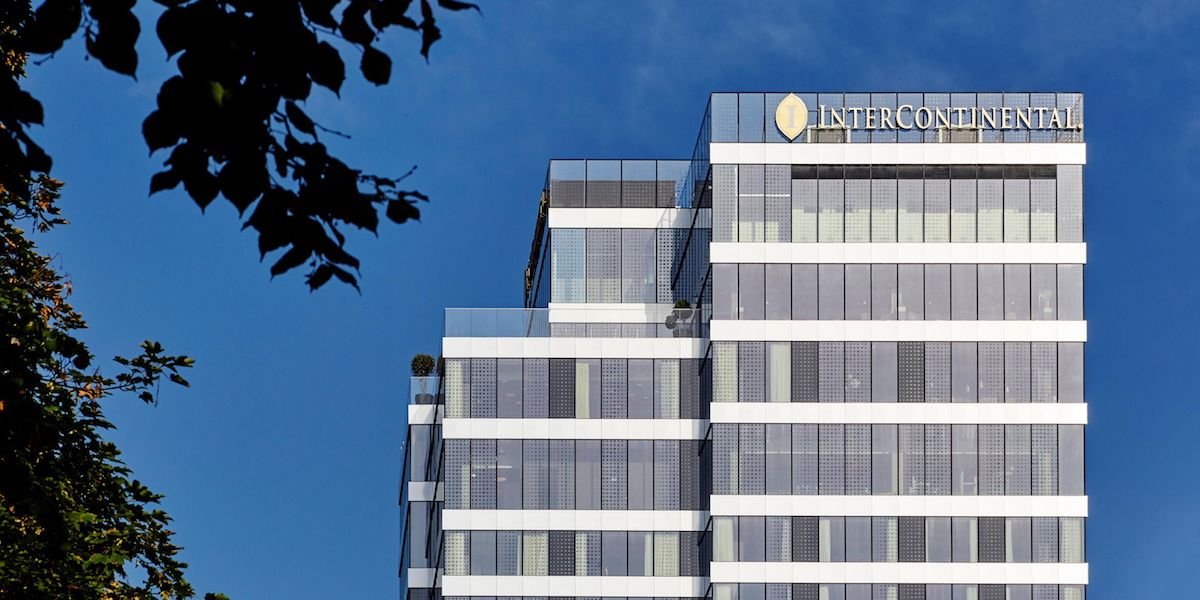 I get lots of value from the anniversary free night certificate

It’s nice to see IHG Rewards Club also extending elite status by a year. While IHG has weak elite benefits, they have a huge global footprint, so for me they’re a useful backup program.

Are you happy to see IHG extending elite status by a year?

Would be nice if that great PLATINUM status at HOLIDAY INN would include a cup of real brewed coffee in the usually vacant restaurant....instead of instant coffee in the room. Just saying what everybody knows!

The ambassador three month extension is pretty garbage in comparison. Non renewal ahead for that one.

Well they also just extended my Royal Ambassador Status 12 months including another free weekend night and a royal ambassador free night in 2021 I’m pretty happy at this point. 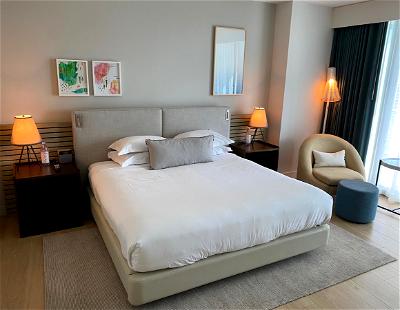 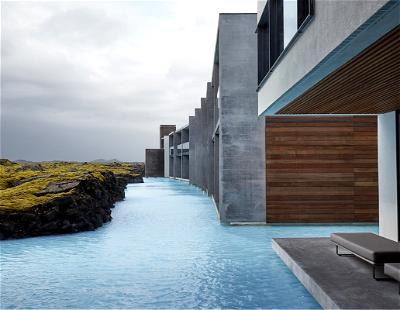