Update: It looks like IHG Rewards Club has somewhat dialed back this devaluation.

On Friday afternoon I covered how IHG Rewards Club significantly devalued award redemption rates without notice. The program has now issued a statement regarding this, which sheds some more light on what exactly changed.

In May 2020, the IHG Rewards Club program officially launched dynamic award pricing, meaning the price of free night redemptions would be more variable, and be tied more closely to the cost of a stay when paying cash.

As it was described, this was part of a “continued effort to enrich the value proposition for IHG Rewards Club members.”

Initially the dynamic award pricing was quite attractive, with the cost of many hotel stays decreasing significantly when paying with points. This probably simply reflected the complete lack of travel demand at the time, and therefore the lower rates when paying cash. However, IHG has now significantly jacked up redemption rates at many properties.

Heck, there are even Holiday Inn properties that now cost up to 79,000 points per night, more than you’d previously pay at a vast majority of InterContinentals.

These are just a few examples, though the increases are pretty consistent across the board. 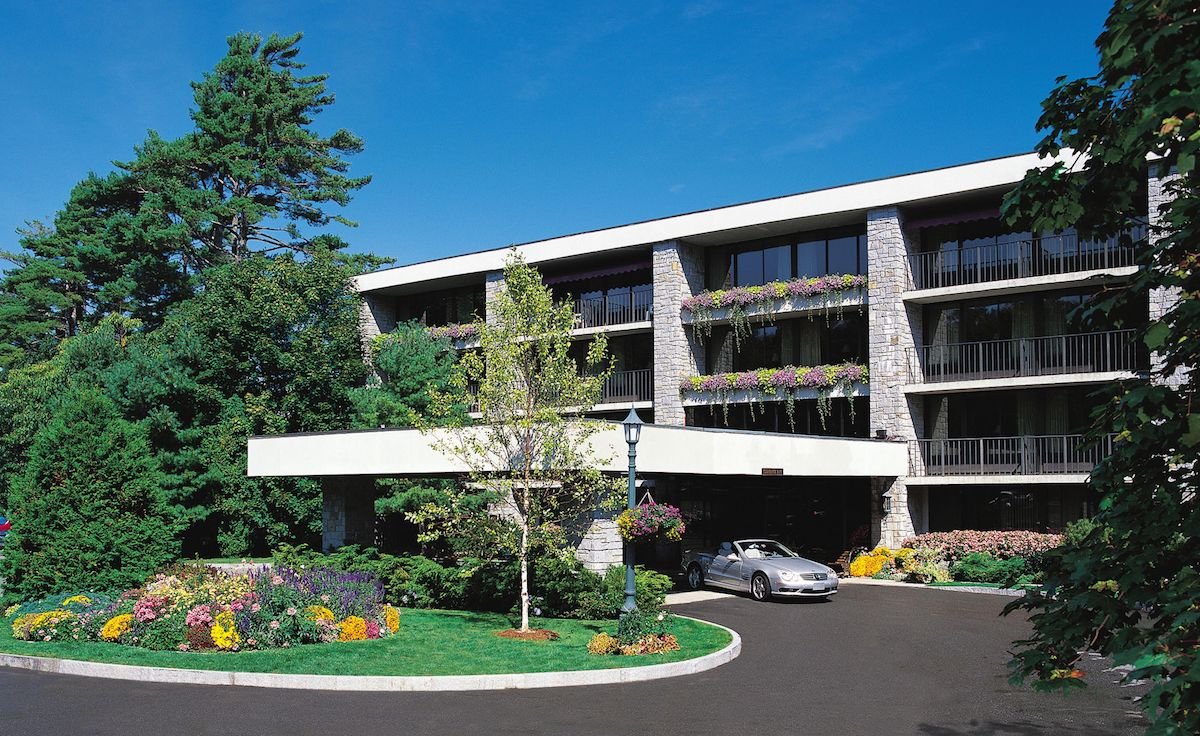 The Holiday Inn Bar Harbor now costs up to 79,000 points per night

IHG’s statement about this devaluation

An IHG Rewards Club spokesperson has issued the following statement about this devaluation:

“We rolled out our Dynamic Pricing models to our hotels around the world last year which enabled the amount of points required for IHG Rewards members to redeem a Reward Night to flex up and down, just like cash rates.

Previously, Reward Night point amounts were static throughout the year. This model allows point amounts to decrease when demand is lower, providing greater value to our members.

Conversely, redemption amounts may also increase based on demand  and other factors and can update as often as daily. Reward Nights are not defined by categories or with minimum and maximum point amounts.

Under our new model, the number of points required for Reward Nights will vary with demand and seasonality.”

This sheds some further light on this devaluation: 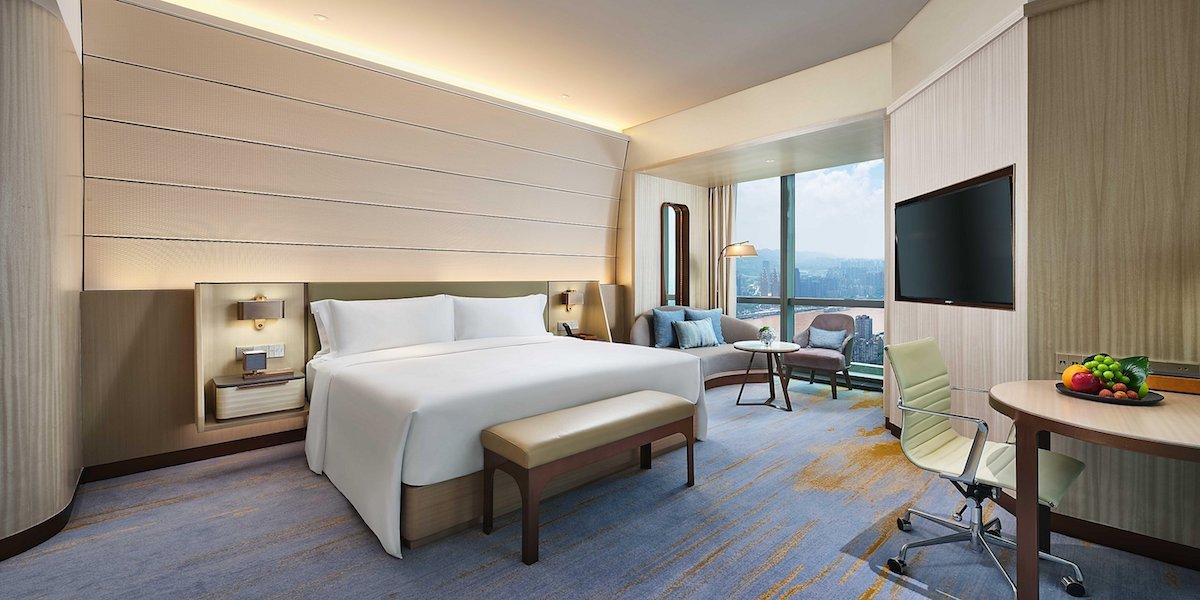 This is terrible, but doesn’t change my view of IHG

The reality, though, is that IHG Rewards Club has been by far the weakest of the major hotel loyalty programs, and that has been the case since long before this latest devaluation. Redemption rates haven’t been great, elite recognition is weak, and the program doesn’t even consistently honor those limited elite perks on award stays.

For me the value of the IHG Rewards Club program is pretty simple — I have the IHG Premier Card for the easy Platinum status, fourth night free on award redemptions, and anniversary free night certificate. But beyond that it’s not a program I engage in much.

I’ll have to do some digging here, but presumably this has reduced the value of free night certificates, since they’re capped at hotels that cost 40,000 points per night. With so many hotels having increased in cost, there are presumably fewer hotels where these can be used, at least on a consistent basis. 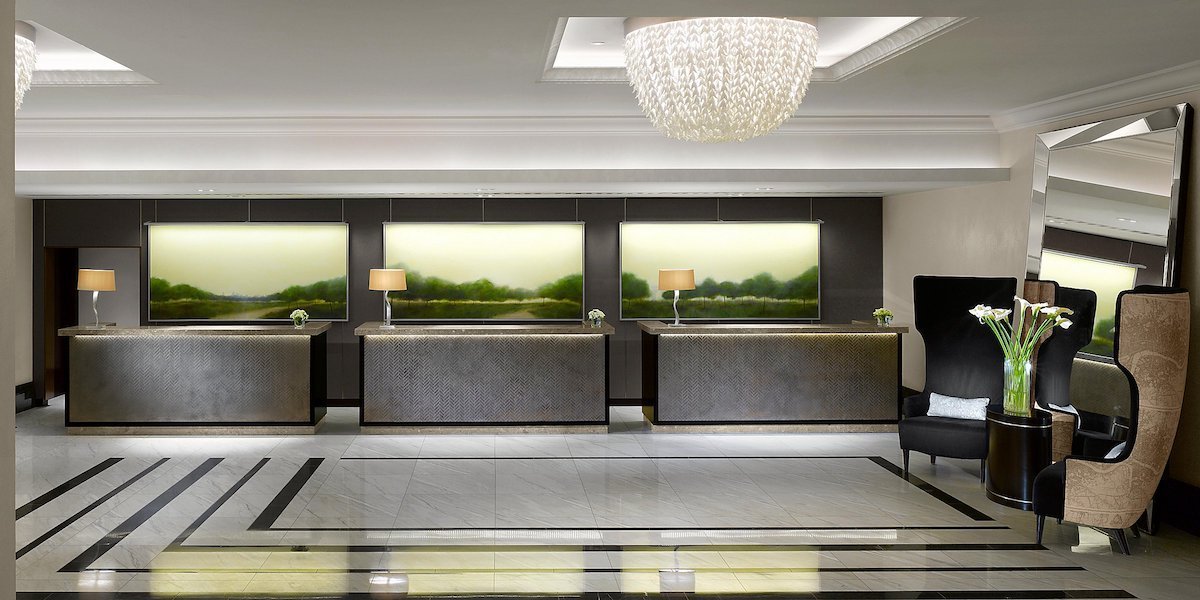 IHG Rewards Club has massively increased award costs at many hotels. InterContinental properties now cost up to 120,000 points per night, while there are some Holiday Inn Express properties costing up to 79,000 points per night. These aren’t caps, though, as we could see prices get even higher than that, and we should also expect award prices to potentially fluctuate daily.

What do you make of these IHG Rewards Club changes?

I lost close to a million points worth IHG because when they bought Holiday Inn several years ago, they put in a new requirement that you needed to have activity over a 6 month period or you would lose your points. I had switched company’s at that time and they did not have my current email address with the notification they supposedly enacted. It was my fault for not updating my profile but I thought they would listen to my story and, at least, give me back a portion of the points. NOPE….there was no use talking to them and I called a half dozen times to plead my case trying to get the highest in command. I have since not stayed at one of their hotel and will continue to boycott them for this reason. I gave them years of my business and because of a loophole I lost everything. Holiday Inn points NEVER expired no longer how long you went without staying at their hotels. Terrible way to treat a loyal customer.

I agree that I may be cancelling my credit card with them after my experiences over the last year. I tried booking a room with my points a few months ago and the hotel accepted the reservation but when we arrived they said they had overbooked and they didn't have a room. They actually could have upgraded us to an available room, which was supposedly is supposed to happen as part of being a member anyway but they refused to do so. They sent us to another Holiday Inn that had a room but they refused to let us use our points once we got there and asked for a rate that was higher than it was listed on booking.com. Now trying to use our anniversary nights is absurd. The only places that seem to accept them anymore are more on the lower end of the brand. The places we used to love go stay no longer are bookable. It doesn't really seem worth paying the annual fee anymore.

They still pay the property / franchise exactly the same amount as they used to. So even though you might be paying more points to stay, the hotel receives NO extra benefit and most nights doesn't even cover cost of the room sold. 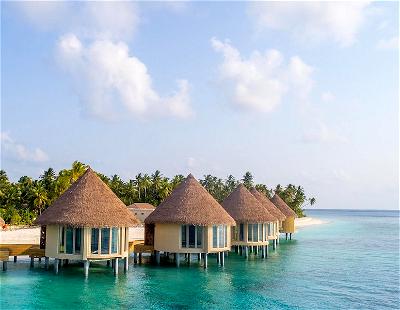 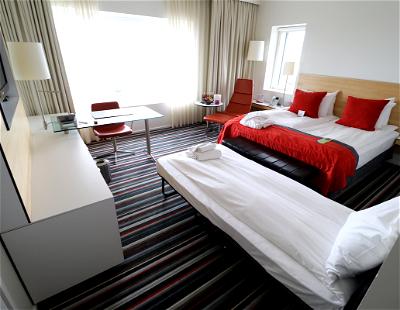