At the beginning of December I wrote about how some World of Hyatt Globalist members were being targeted for free Executive Platinum status with American AAdvantage.

Initially this seemed to be fairly narrowly targeted, though over the past few weeks it sure seems like a large percentage of Globalist members have received this offer. 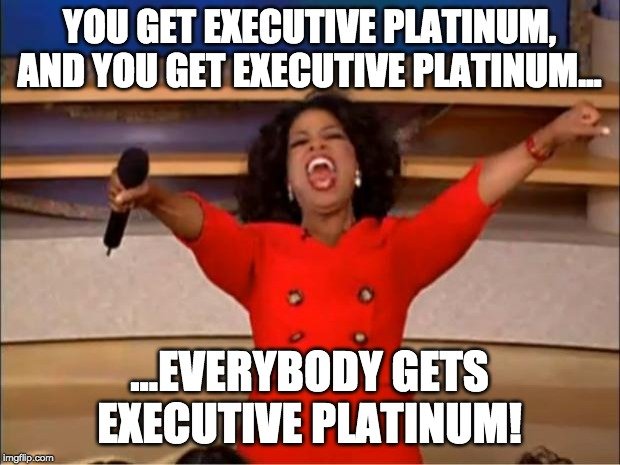 So I wanted to write about this again, given additional data points, and also given that we now know that this offer includes systemwide upgrades.

Earlier this year American Airlines and Hyatt launched a partnership, offering reciprocal benefits for members of both loyalty programs. The concept of airlines and hotels teaming up makes sense, since those who fly a lot are also likely to stay at hotels a lot, and vice versa.

With this partnership, registered members can receive the following perks:

As you can see, typically the only “guaranteed” status is that Concierge Key members receive Globalist status, while there’s no consistent opportunities for Hyatt elite members to receive American status. 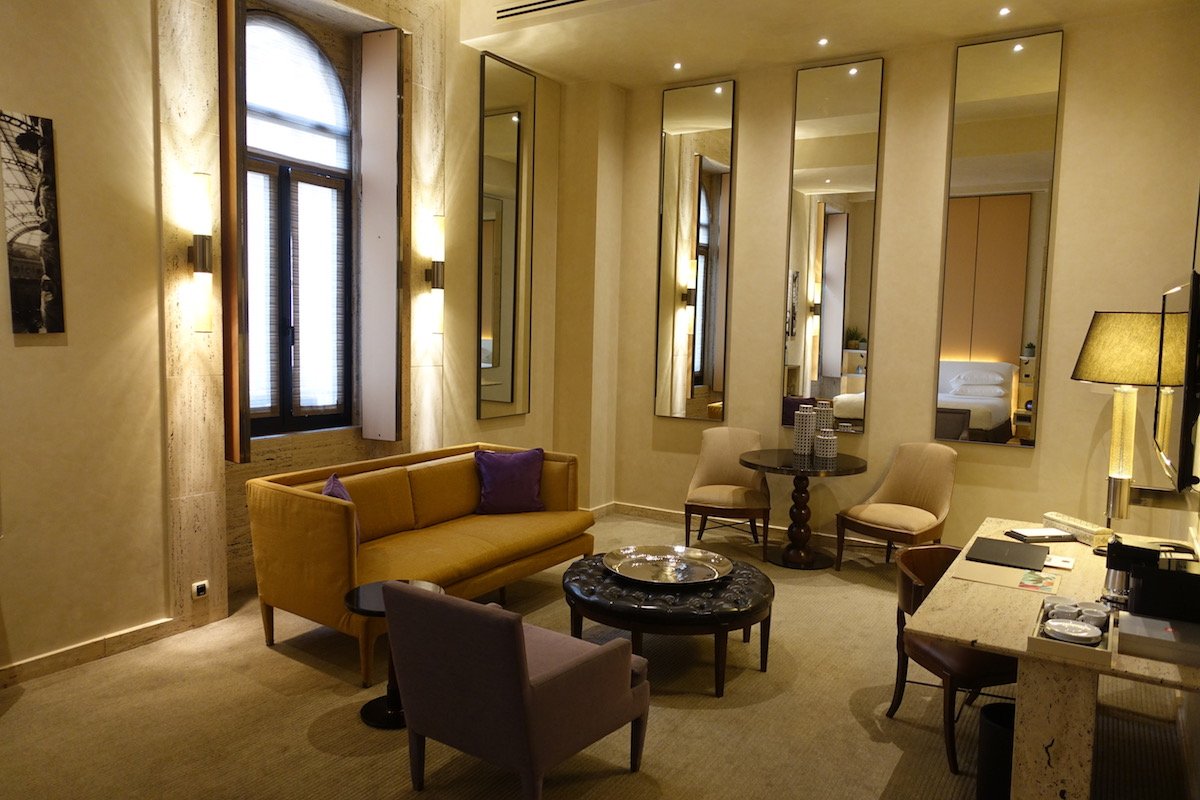 Starting in early December there were reports of some Hyatt Globalist members receiving phone calls from their concierges informing them that they’d receive free Executive Platinum status through January 2021.

The status seems to post within a few days of members receiving the phone call, and those receiving Executive Platinum status for free are receiving the standard four systemwide upgrades, which is quite generous. 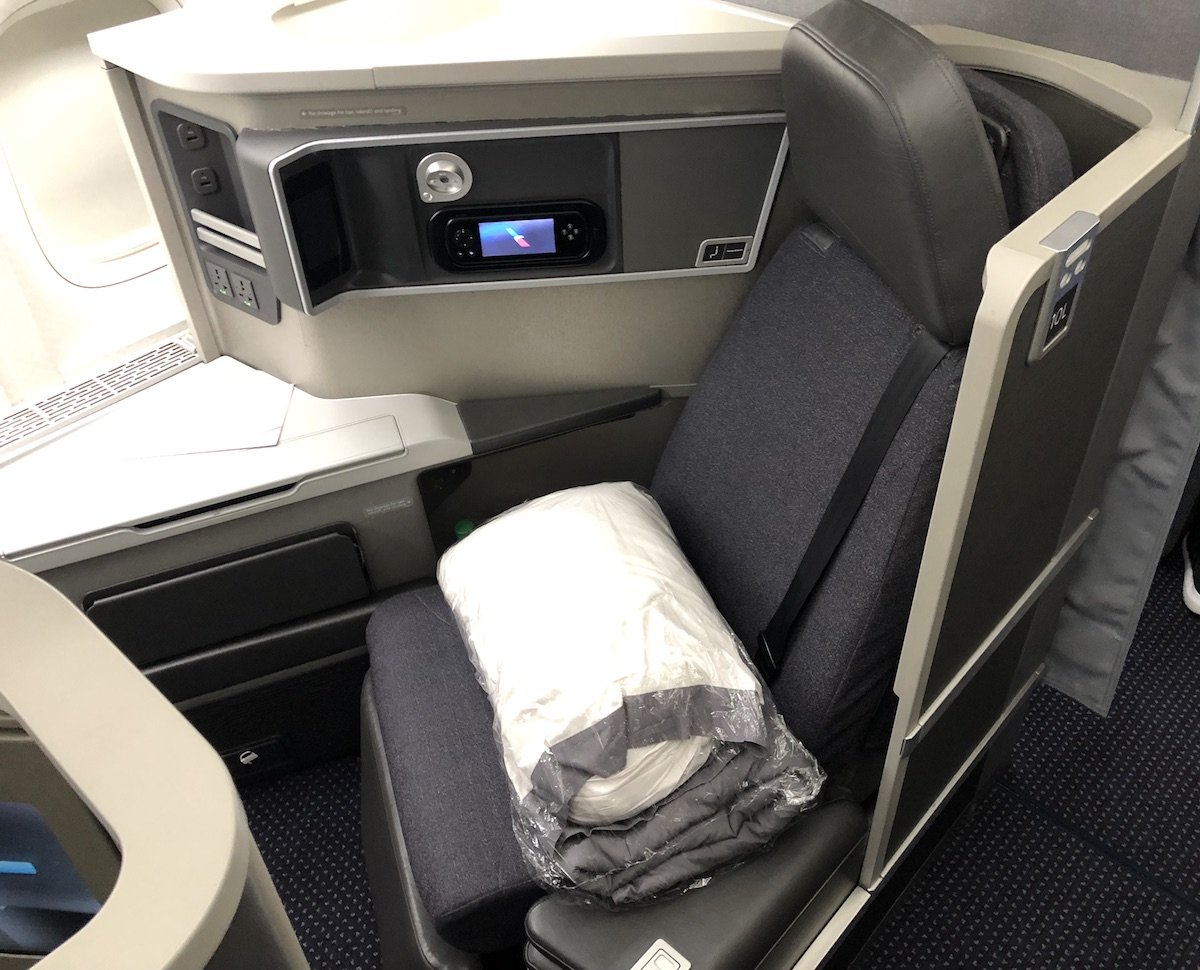 Who Is Being Targeted?

This isn’t available to all Globalist members, and for that matter we don’t know how many members have been targeted. Initially I thought only a small percentage of Globalist members were being offered this, though over the past couple of weeks it’s starting to look like this is actually pretty widely targeted.

The reports consistently suggest that this is being offered by phone (rather than email).

Some reports suggest that concierges seem to have some discretion when it comes to who they can issue the status to, though I’m not sure I necessarily believe that.

One would think they would be targeting particularly high revenue or high night members, though data points so far don’t suggest that, with some getting the call having just barely met the Globalist requirements.

I didn’t get the call, though I also have Executive Platinum status with American already.

Every time we see any sort of an offer like this, there are people who point out that this isn’t fair to those who earned status the hard way, etc.

Of course I agree it’s not “fair,” though at the same time it is the reality of any loyalty program. For as long as I’ve been flying American they’ve been offering some sort of promotions to more or less give away Executive Platinum status to some targeted group of people.

This year it’s World of Hyatt Globalist members, and in past years they had some very generous status challenges.

While I do sometimes question the business case for this, it has been a consistent aspect of the program.

If anyone should be upset (and again, I don’t think it’s worth getting upset over this), then I think it’s the Platinum Pro and Platinum members who spent a lot to earn the status, and who will now be beat on the upgrade list by these members.

Is American AAdvantage Not Meeting Their Elite Targets?

Generally speaking, loyalty programs have a “target” number of elite members in each tier. Or at least they have goals they’d like to achieve with their elite “population.”

Certainly some people have jumped ship from American, as service on the airline has deteriorated, all while elite benefits have been cut, and elite qualification requirements have been increased.

Estimates I’ve seen suggest that on average there are 50,000+ Executive Platinum members each year. We don’t know how many people have been granted Executive Platinum through the current offer, though I think it’s a given that it’s in the thousands. I’d be surprised if it were in the tens of thousands, though.

So they’re sizably increasing the Executive Platinum population, and how should we read into that? Does that mean fewer people are qualifying and this is their way of increasing elite ranks?

It’s possible, but personally I don’t necessarily conclude that:

If you’re a Hyatt Globalist member, have you received Executive Platinum status from American?

No, As a dual elite AA PLATINUM and HYATT GLOBALIST I did not receive AA EXECUTIVE PLATINUM from American Airlines.

@gomike, mine was just updated yesterday on 1/1 and my 4 SWU showed up later in the day yesterday as well. Already called today and applied to an upcoming flight. I understand there's some losers in this deal, but many of us are winners in it, so let's be appreciative to Hyatt and AA :) 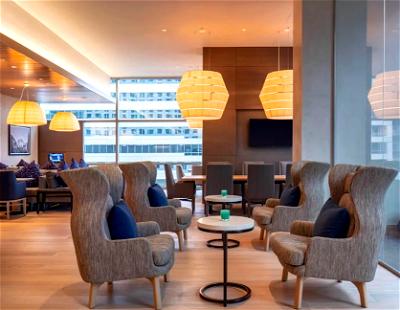 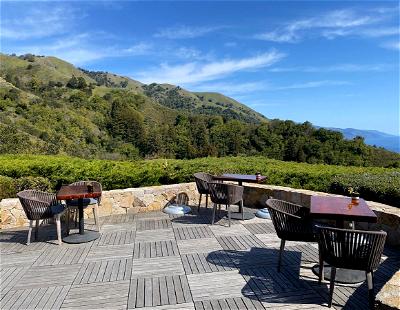 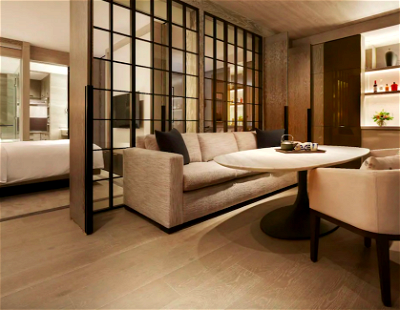 16
You Can Now Redeem Hyatt Points For Suites Online