Before I get too deep into this post, let me note that:

Travel stocks have rallied the past week 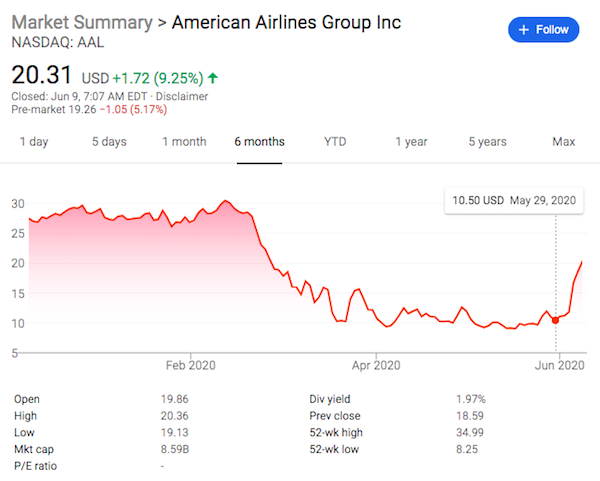 The stock increases have been pretty consistent across airlines, cruise lines, hotels, etc. This reflects consumer sentiment improving when it comes to travel. Despite everything going on in the world (and in particular in the US), more people seem ready to travel sooner rather than later.

Personally I feel like the markets aren’t terribly rational. Just as these stocks perhaps dipped down a bit too far when the crisis first happened, this also seems like an overreaction.

Travel brands are so far from a recovery. Margins in much of the travel industry are razor-thin, so even the improvements we’re seeing now won’t return companies to anywhere close to profitability.

In the case of airlines, we’re now seeing flights about 15% as full as they were during the same period last year. Even if we see a recovery to 75%, that would still represent airlines losing money. That doesn’t even account for all the additional debt that airlines have taken on.

There has been nothing quite like Hertz stock, though

While most travel stocks have performed well the past week, Hertz stock is in a league of its own.

Hertz filed for Chapter 11 bankruptcy on Friday, May 22. When the markets reopened after Memorial Day (on Tuesday, May 26), Hertz stock was at $0.56. 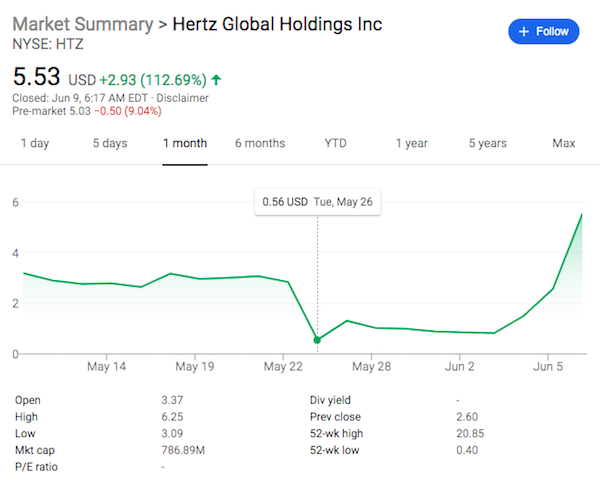 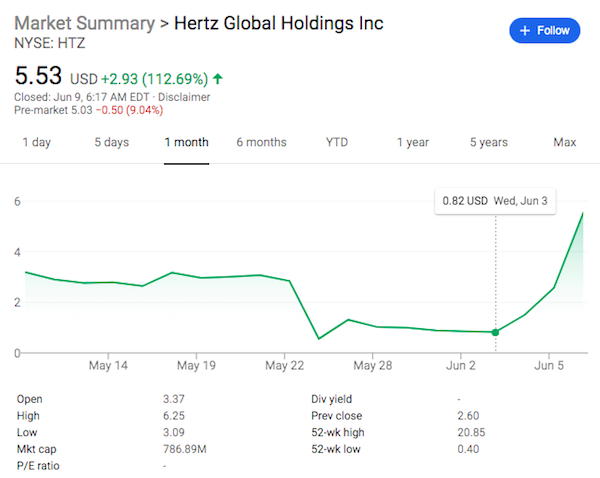 Travel stocks have done particularly well the past week, though even so, Hertz has been an outlier. The stock has increased tenfold since the company filed for bankruptcy, and I remain really confused…

Congrats to those who decided to buy Hertz stock after the company filed for Chapter 11… I guess?

@Eskimo Not blaming Robinhood <em>per se</em>, just the magnitude of retail investors that have been drawn to that platform due to its simplicity and no-fee structures. Millions of customers with a few thousand dollars to invest each equates to a lot of money in aggregate. Definitely enough to drive volatility in the short-term, particularly if most users aren’t tracking or analyzing key business metrics that correlate with long-term profitability. That, plus I use E-Trade and Fidelity, so I certainly don’t want to blame myself...he he . I took my entire 2020 travel budget and invested it in various travel stocks (RCL, UAL, AAL, etc...) at the end of March and I’m already up $25,000, so I’m not complaining! When travel bounces back, I’ll just buy my way into first class instead of keeping my fingers crossed for upgrades as a 1K million miler on United. Even if they all magically go bankrupt, I figure I had planned to part with that money anyway.

@Scott @Roger One thing I don't understand is why is Robinhood is being blamed for this in 2020. Before that I understand because of no fee trading. Today most major (and better) broker gives free trade too. I admit, I did bunch of day trades on RH when it was the only major no fee broker. When the major ones offer free trades my day trades on RH is over. But then again, one of my Uber driver with was on RH buying some biotech company I never heard of :). He got 3 stars cause he was on his phone trading during my ride. 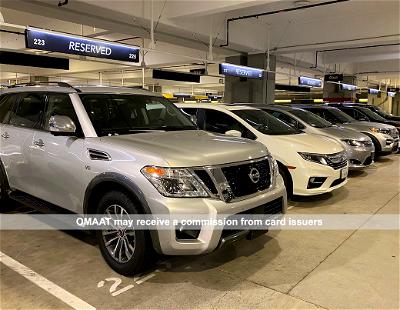 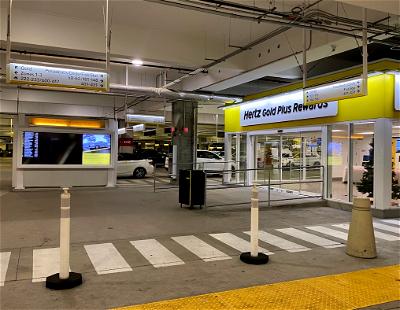 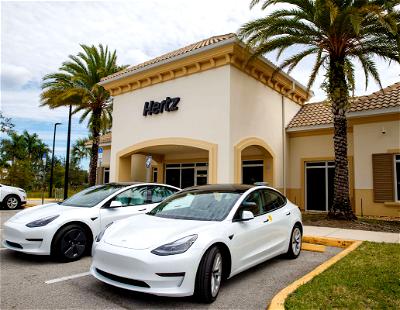