Oh, Garuda Indonesia. They have a great onboard product, but I have no clue what their management team is thinking. For the umpteenth time, Garuda Indonesia has modified their European route network.

Garuda Indonesia only has two destinations in Europe — Amsterdam and London. Understandably Amsterdam is a big market for them, not only since it’s a SkyTeam hub, but also give the ties between the Netherlands and Indonesia. 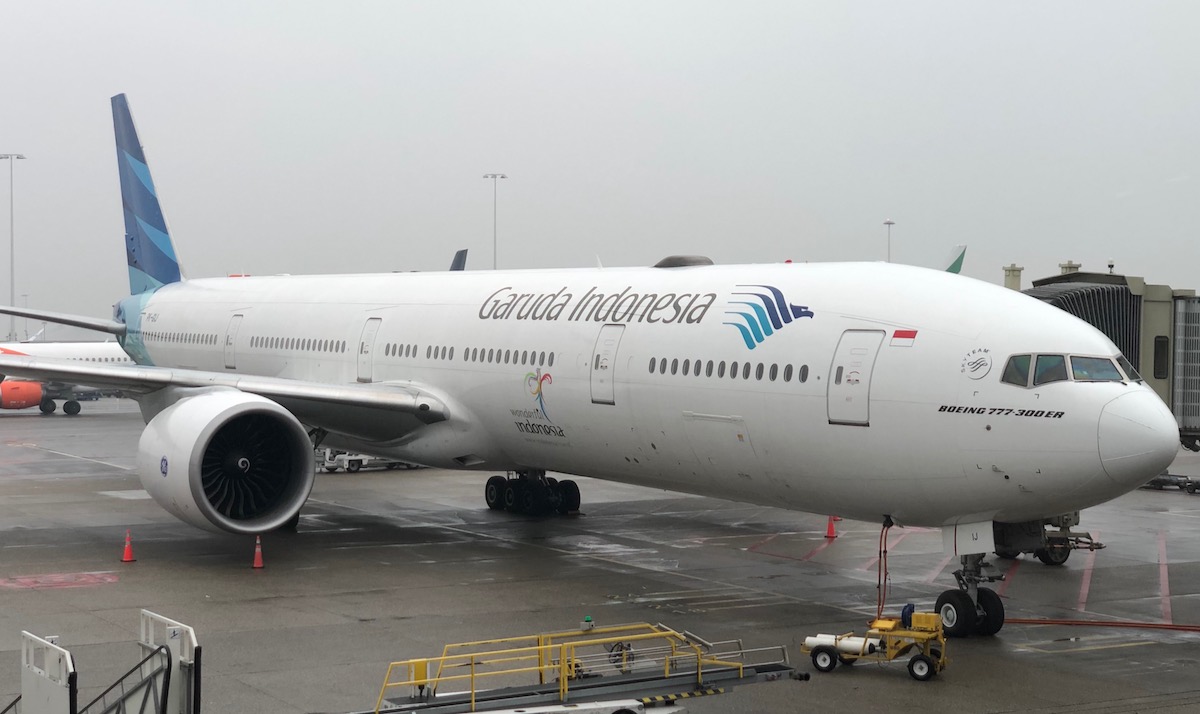 However, the airline has revealed that they’ll be adjusting this as of next week. The airline will be downgrading the plane they use for the route, they’ll be halving frequencies, and they’ll be changing up the route altogether.

So yeah, this is extreme:

As of July, Garuda Indonesia’s London flight also operates via Medan. That flight is operated by an A330-200 3x weekly with the following schedule:

As of October 29, 2019, Gaurda Indonesia will use an A330-900neo for the route. They’re just about to take delivery of their first such plane, as they have 14 on order. The good news is that the A330-900neo will have fully flat business class seats with direct aisle access, though the airline hasn’t yet revealed exactly what we should expect onboard. 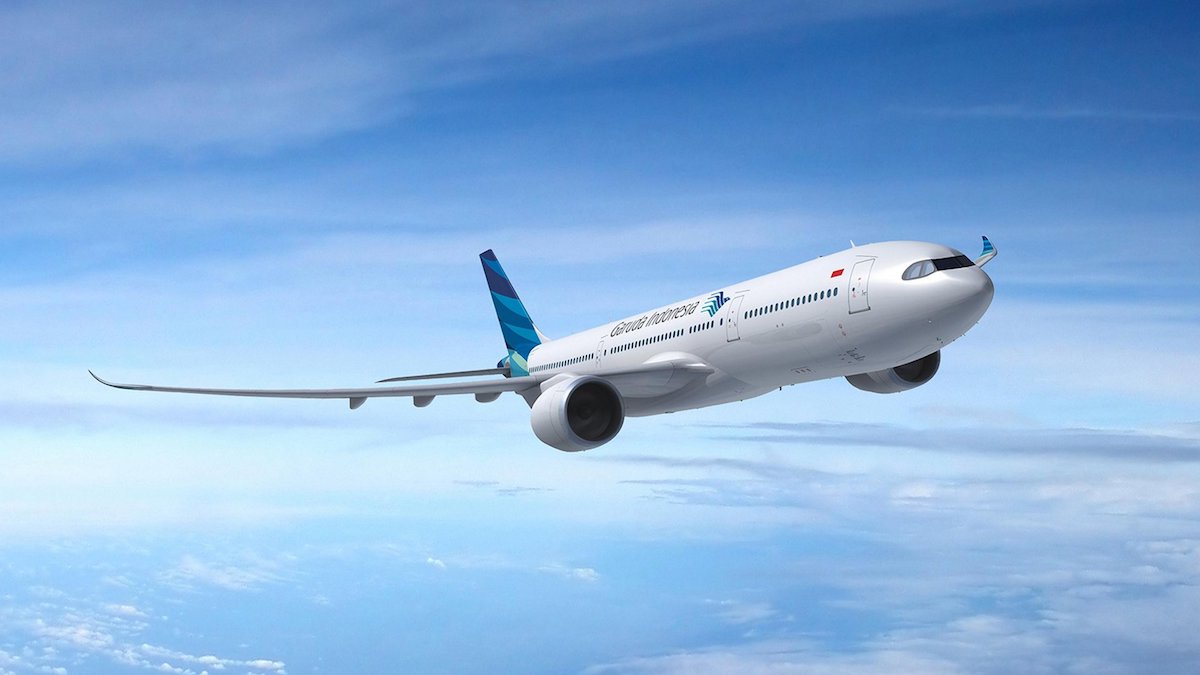 As the airline takes delivery of more A330-900neos, I would guess that the Amsterdam route will also eventually get the plane.

Garuda Indonesia is significantly reducing capacity to Europe — to Amsterdam we’re seeing nearly a 75% cut in capacity. Furthermore, both London and Amsterdam flights are now operating via Medan, with the final destination being Bali rather than Jakarta.

All of this just puzzles me. I trust that the nonstop flights from Europe to Jakarta weren’t profitable. Therefore I understand their desire to operate a smaller plane, and that requires going via somewhere else, since they can’t fly nonstop from Bali or Jakarta.

However, by essentially introducing one-stop service between Europe and Bali/Jakarta, they no longer have any sort of competitive advantage over other airlines. Never mind the fact that premium travelers will go out of their way to avoid them on the A330-200, given that they have angled seats in business class.

What do you make of Garuda Indonesia’s new Medan strategy for Europe?

My flight from Depassar to London (LHR) leaving 22-Feb-2020 has been changed to a flight from Depassar to Amsterdam leaving on 23-Feb-2020. After complaining to Garuda about the extra night in Bali and not being flown to my original destination (London), I received a reply stating that they are not allowed to pay for hotel accomodation. No mention of the changed destination. They are offering a full refund if I cannot accept the changes. I cannot understand why they are not obligated to get me to London as per my original reservation. I also have found that their 24 hour customer service number (0 804 1 807 807) has been temporarily disconnected. Its a very frustrating experience trying to contact them

They have just announced they undo this change of the AMS route to be a non-stop AMS-CGK again, just like before. More info in Dutch: https://www.garuda-indonesia.com/nl/nl/faq-pax-nl-new.page?fbclid=IwAR0fpMgP52MzHmacia6HtWMyhnQcV-Yp8XRiMSCDG41Lb0XZyjm5HIOJDTI

Oh, and the NEO has been dropped from AMS too! From January AMS will be A330-200 only. No doubt they will instead be using their new, very expensive frames for whatever domestic route the CEO needs to fly this week. 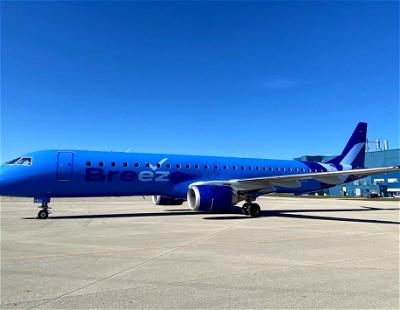 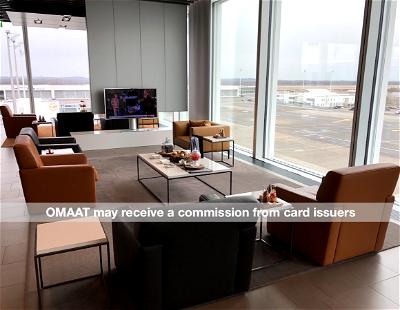 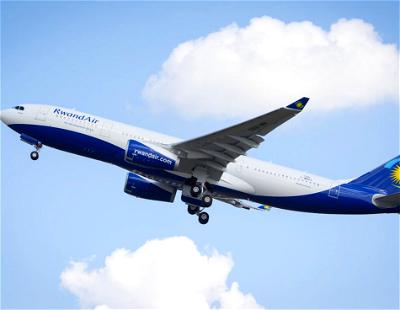