A former United Airlines flight attendant is suing Marriott for snitching on him to his employer, leading to him being fired. I can’t decide whether he has a good case or not, though there are some important details that are unknown.

Jonathan Ray was a United Airlines flight attendant for 20+ years. He’s also a Marriott Bonvoy Titanium Elite lifetime member, apparently from all of his travel for United (which I’m confused by, because I was under the impression that airline crews generally don’t earn elite nights for hotel stays, but I could be wrong, and that’s besides the point anyway).

At that point Ray checked into the Marriott Courtyard Wilmington Downtown to quarantine. According to the lawsuit (you can read the whole thing here), which was filed on Monday:

Even though there was no business reason or other justification for doing so, Marriott repeatedly reached out and communicated with United, by way of email and otherwise, to inform United about Mr. Ray and to interfere with Mr. Ray’s employment and continued employment with United.

According to the lawsuit, hotel employees contacted United in writing and:

Because of these allegations, United suspended Ray without pay, and then sent him a termination letter shortly thereafter.

Wow, what a case…

Obviously I’m no lawyer, so I’m just sharing my general (non-legal) take. It’s hard to know what exactly to make of this:

There are a lot of unanswered questions here, though this sure is a strange case.

A United Airlines flight attendant contracted coronavirus after working an international trip. He ended up quarantining in a hotel, and the hotel claims he was acting out of line. The hotel decided to report him to his employer, leading to him ultimately being fired.

What do you make of this lawsuit?

Am not a lawyer but if you have someone blocking a hotel exist why not call security, the police, or ask the gentleman to leave the premises…am basically saying cancel his remainder of stay…but that’s just my opinion if he was so disruptive and not compliant with the COVId protocols remove him form the property…..to call his employer was draconian in my view….

Someone is BIG MAD

@steve You failed big time to keep it real. If you took a few minutes to read all the posts you’ll see people insulted me personally for my “opinion.” It is my “response” to them that doesn’t go down well with folks like you. Why are you taking it so personal? Guilty conscience? That’s your problem. Sorry if I distracted you with the truth but it’s not about me. It’s about Jonathon. And the truth is you don’t know what happened. My wife of 31 years and my two grown children find it hilarious that you’ve painted me as Jonathon’s F*** Buddy. What a class act you’re not. My gay and lesbian friends are rolling on the floor laughing at your ignorance. You’ve proved my point better than anybody so far. Thank you! There are a few cowards on this blog. I predict you’re the next. Every time I’ve called bullshit on them they squirm and quiver like gagging maggots in a garbage can and disappear off the blog never to come back and respond. Why? They fear sunlight and disinfectant. It’s a short life span for them if I’m around. They either die in their own pus or move on to another garbage can. Which type will you be? Keepin it real, Jimmy Mack 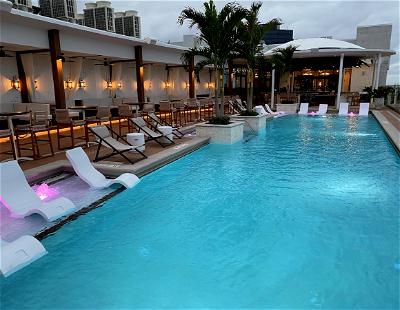 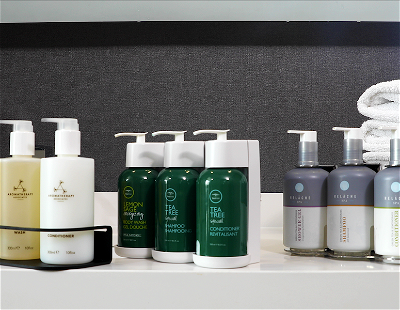 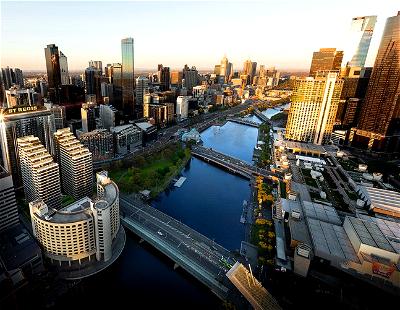