Etihad Airways, the national airline of the United Arab Emirates, announced today that they’ll be launching nonstop daily service to San Francisco as of November 18, 2014. 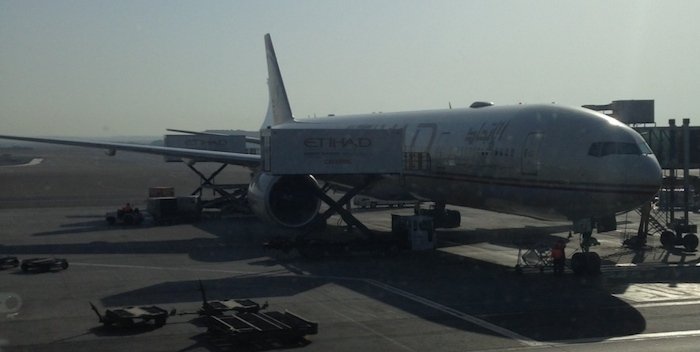 With the rate at which they’re expanding, you’re probably wondering where the aircraft for this route is coming from. Well, this route will be operated by one of the Jet Airways aircraft which Etihad Airways is leasing. Etihad crews will still be working the flights, with the same food/drink as you’d get on an Etihad aircraft. 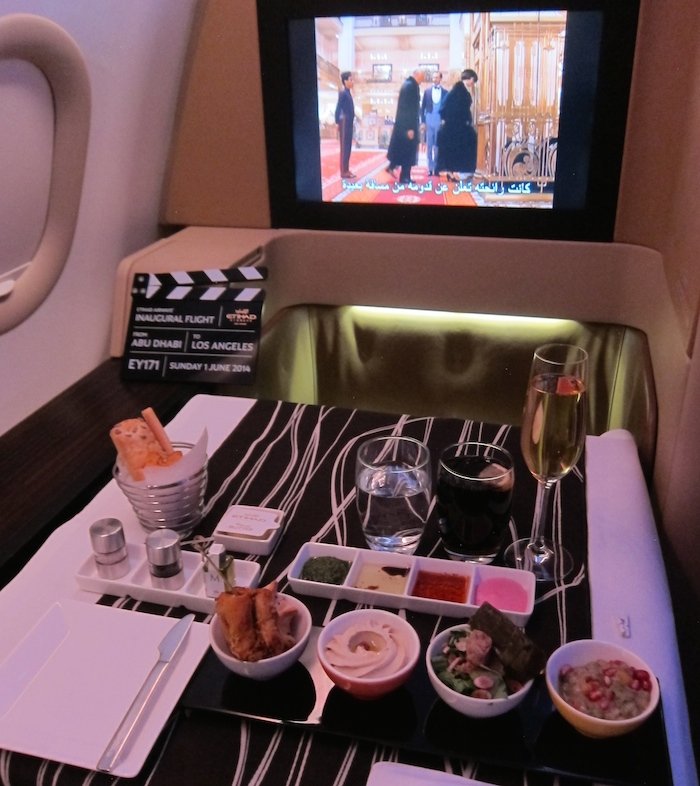 This will be Etihad’s fifth US destination, after Chicago, Los Angeles, New York, and Washington. Etihad will also be launching service to Dallas as of December 3, 2014.

The schedule for the new San Francisco flight will be as follows:

For example, here’s the schedule for Etihad’s Los Angeles flight:

Once launched, this will be the longest nonstop flight into San Francisco, beating Emirates’ flight to Dubai by ~50 miles. The flight is blocked for 16hr15min westbound and 16hr10min eastbound, so it’s definitely an ultra-longhaul.

This is a very nice addition for those in the Bay Area, especially since Etihad is historically fairly generous with releasing first and business class award space. Unfortunately it looks like Etihad hasn’t loaded any award space yet. Once they do, here’s a tutorial on searching Etihad Airways award space.

No award space yet!

I do wish the flight were operated by an Etihad aircraft rather than a Jet Airways aircraft, and I do wish it didn’t leave from San Francisco so early in the morning, but for such a longhaul flight those are ultimately minor quibbles.

I’m sure eventually the flight will be operated by one of Etihad’s own planes, as they have a lot on order.

Do you plan on taking Etihad’s new San Francisco flight?

Submitting...
Featured Comments Load all 41 comments Most helpful comments ( as chosen by the OMAAT community ).

Hi lucky, I've been trying to look for Etihad award availability for the BOM-AUH-SFO route for the month of July, and I see no Guest seats open... Do you know if Etihad releases award space only closer to the travel date? Do you recommend any other options I can use for a BOM-SFO trip on one world partners (other than BA). :) Thanks, Parth

sfo-AUh EY 182 Boarded 1 hr behind schedule and it looks like it's been like this every day for the last 10. Why not move the schedule back to 945 if they can never get the plane ready?