It has just been announced that Etihad Airways is the 9th airline to get a Skytrax 5-Star rating, but it hasn’t come without some controversy. Per the press release:

Etihad Airways has received the Skytrax Certified 5-Star Airline Rating – the most coveted quality standard in the airline industry, further strengthening its position as a leader in innovative guest experience, service and hospitality.

The rating follows an exhaustive three month audit of the airline’s global product and service offering by the London-based research consultancy. The announcement was made at a special event held today at Etihad Airways’ Innovation Academy in Abu Dhabi.

As far as the “big three” Gulf carriers go, both Etihad and Qatar now have 5-star ratings. Emirates must not feel very good being the odd airline out, but then again, with a majority of their longhaul fleet not even having flat bed seats in business class, I’m not surprised by their lack of a 5-star rating.

But the real interesting part of this story is that Etihad denounced Skytrax and wanted to withdraw from the rating system back in mid-2014. As far as I know they’re the only airline that took such a hard stance against Skytrax. At the time the airline withdrew after they “carried out a review of the criteria and measurements of the Skytrax Airline Rating System.”

At the time a Skytrax representative commented the following:

Skytrax is a small, independent airline rating organisation that follows an established code of conduct which has applied to Airline Rating for the past 25 years. Maintaining Skytrax professional reputation is always paramount, and it is perplexing and disappointing when misleading statements are made without any material support.

Edward Plaisted of Skytrax commented: “We assume there is some underlying purpose or agenda behind the statement made by Etihad Airways to which we are not privy. It is their right to make such a decision, but since Skytrax respect and do not publicly discuss issues that apply to both parties in Confidentiality Agreements we enter into with an airline, we cannot comment further on this.”

So I really do wonder what has gone on behind the scenes here. I suspect Etihad decided that Skytrax was “broken” because they didn’t rank them as 5-stars, but now that this has changed, they once again view Skytrax as the gold standard. 😉

I’ve never really put much weight on Skytrax ratings, given that they seem to be quite arbitrary. For example, I’m not sure I follow how Asiana and Hainan are 5-star airlines — I certainly wouldn’t rank either of them in the top 8-9 airlines in the world.

Regardless of the politics behind the scenes here, congrats to Etihad on this rating. Etihad is one of the best airlines out there, and has done a lot to innovate onboard products. They certainly deserve this ranking, arbitrary as it may be. 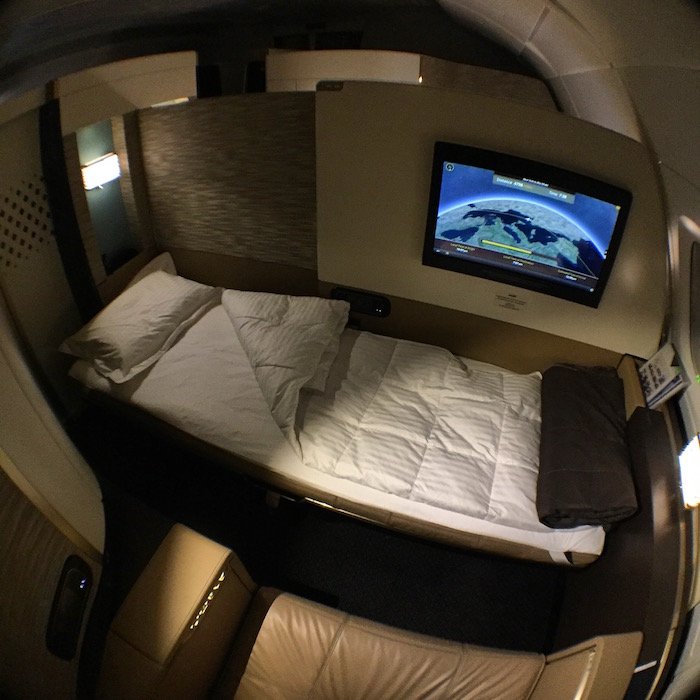 What do you make of Etihad being ranked a Skytrax 5-star airline?

Etihad (and Emirates) customer service is dog shit. If something goes wrong they treat you like dirt. Fuck Skytraxx

So, would it be fair to say they just came to an agreement on what the price would be for the award?

@Ben says: October 13, 2016 at 9:38 am How come no white people airlines are ranked 5 star? Reverse racism. Wow... Just wow.... "White people airlines"? I don't know where to start mr Grand wizard. You know Trump will be gone very very soon, and ignorant waste of air scumbags like you will be reminded that is 2016. I feel sorry for people that know you, have to deal with you, or worse be related to you. You stupid stupid little man. 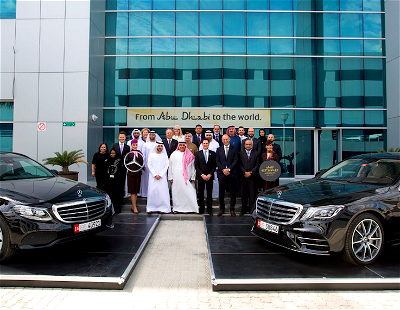 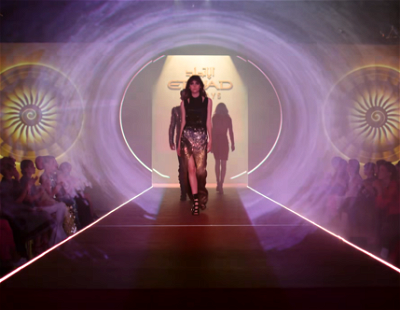 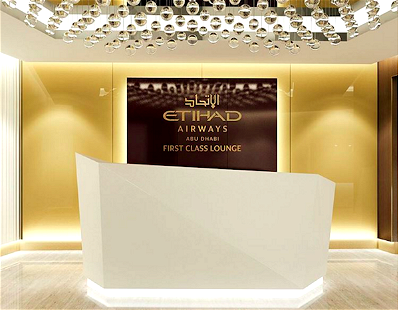