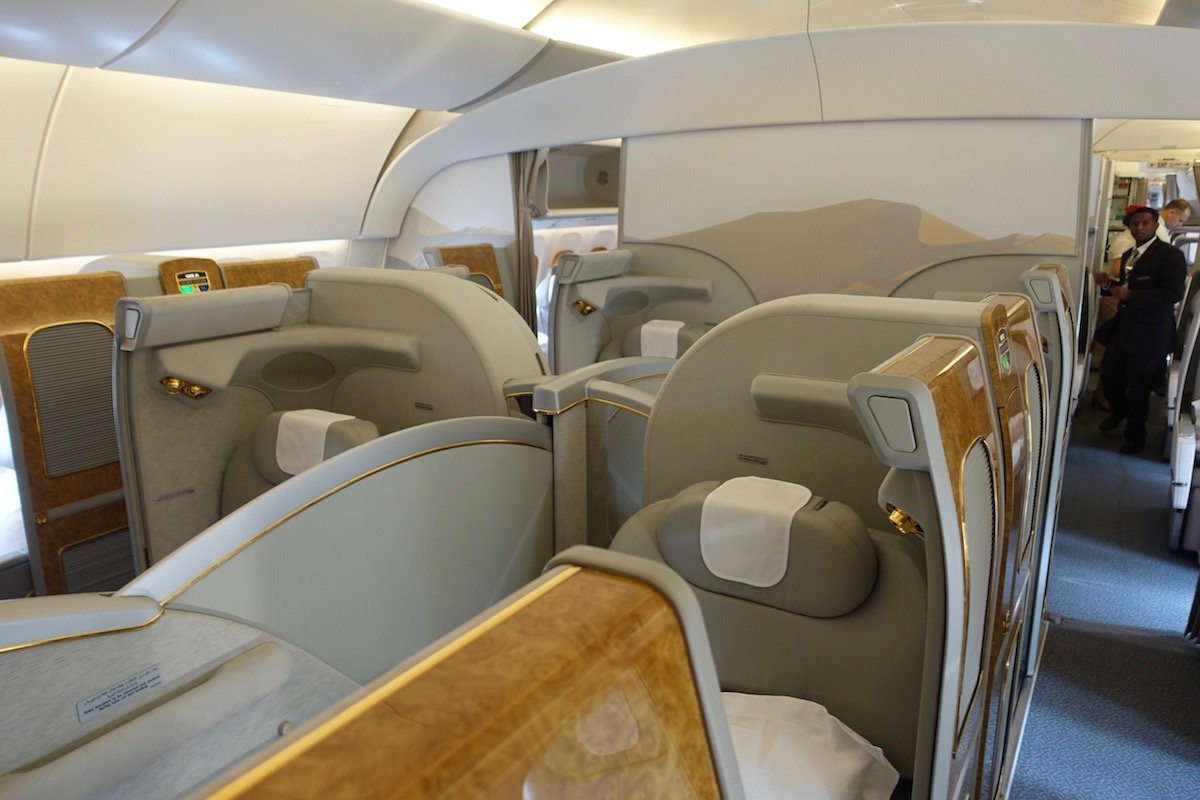 Sir Tim Clark, President Emirates Airline, said: “We’re pleased to introduce additional capacity to serve the strong demand for travel to Bali, and to Auckland. We are confident that our year-round service between Auckland and Bali will be well received by our customers, not only in New Zealand and Indonesia, but also from our global network particularly from markets like the UK, Europe and the Middle East.”

With its spectacular mountains and picturesque beaches, Bali is considered to be a world leading tourist destination, welcoming more than 4.5 million foreign tourist arrivals in 2016, including over 40,500 New Zealanders. Emirates’ new service will add to Bali’s global connectivity, further stimulating the island’s economic and tourism growth.

The 40,500 New Zealanders who go to Bali every year doesn’t sound like a terribly compelling reason to launch this route. That translates to about 110 people per day, which is less than a third the capacity of Emirates’ flight (and just because Emirates will fly this route nonstop doesn’t mean everyone will fly with them). However, I suspect the primary motivation for this route is the demand between Auckland and Dubai (and beyond). Emirates began flying nonstop between Dubai and Auckland in 2016, and based on what I’ve heard, the route has performed well. So presumably most passengers taking this flight won’t actually be stopping in Bali, but will be taking the flight all the way to Dubai.

This flight is also a nice addition for those just traveling between Dubai and Bali. While Emirates already operates that route, they presently only do so with a two cabin aircraft, so with this change we’ll finally see the introduction of first class in the market.

What do you make of Emirates’ new flight from Dubai to Bali to Auckland?

@Lucky, they also fly BNE-AKL if I'm not mistaken. https://www.emirates.com/de/german/flying/our_fleet/emirates_a380/emirates_schedule/brisbane-auckland.aspx (yeah, that's the link in German - but you speak German ;) )

I have this funny feeling where the protectionist instincts of the current Indonesian government will kick in, and Emirates will be kicked out. They might, for example, lose one of their 3 daily CGK flights, or have to lose DPS-AKL altogether. Watch as they say that it's because the runway, or any other factor, at DPS can't support EK's operations

It could be a good option for a stopover from NZ to Europe stopping for a couple of nights in Bali as opposed to Dubai with EK or one of the SEA cities on their carriers, plus with the Qantas venture Australians going to Europe could fly Jetstar or Qantas to Bali, stopover and continue on to Europe via DXB on EK. More options can't be a bad thing.