While seemingly unrelated to the issues that grounded the 737 MAX back in early 2019, this still isn’t a good look for Boeing, given that the plane has just been recertified by many aviation authorities around the globe.

Boeing has recommended to 16 customers that they address a potential electrical issue in a specific group of 737 MAX airplanes prior to further operations. The recommendation is being made to allow for verification that a sufficient ground path exists for a component of the electrical power system.

We are working closely with the U.S. Federal Aviation Administration on this production issue. We are also informing our customers of specific tail numbers affected and we will provide direction on appropriate corrective actions. 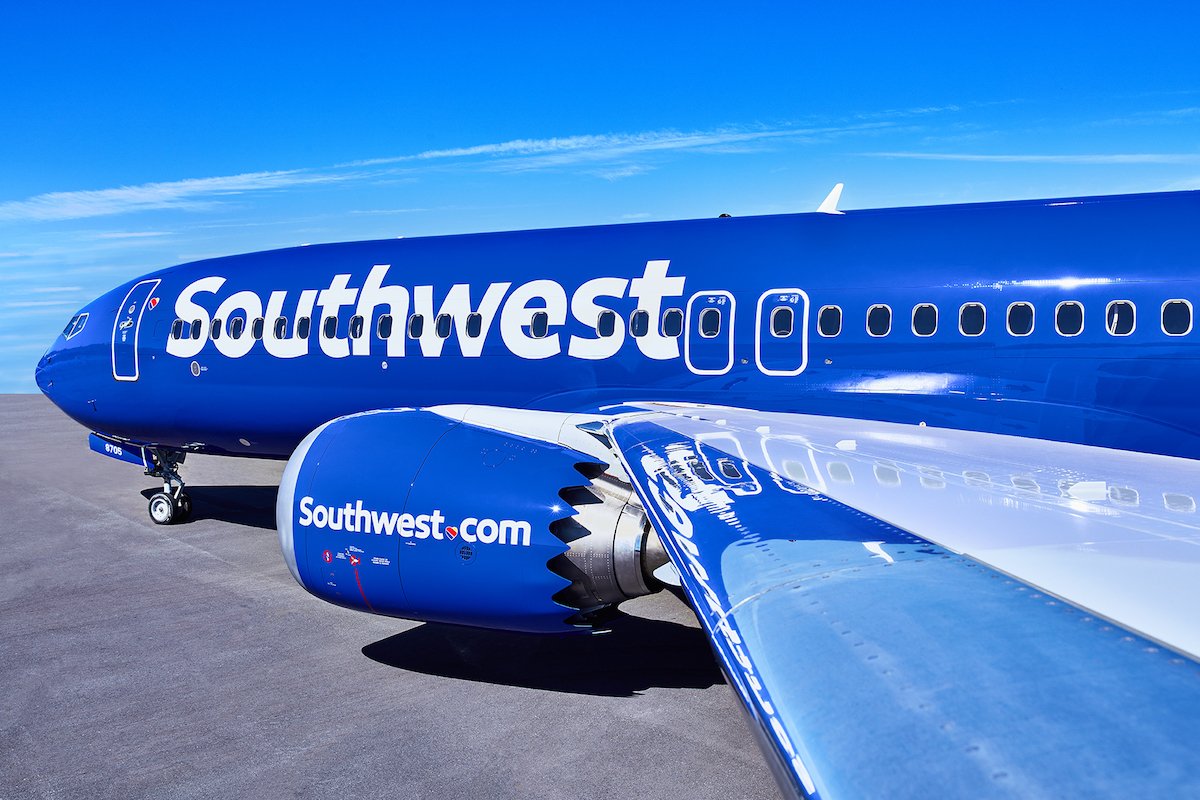 Southwest is grounding part of its 737 MAX fleet

Which airlines are impacted?

Boeing is simply stating that 16 airline customers are potentially impacted by this, but hasn’t clarified which airlines. In the US it appears that all operators of the 737 MAX are impacted, including:

As you can see, those aren’t the entire 737 MAX fleets that most of these airlines operate, so only a subset of 737 MAXs are impacted by this. You can expect we may see some flight cancelations and delays in the coming days, as airlines try to find aircraft replacements for some 737 MAXs.

To be clear, this is completely unrelated to the MCAS issues that contributed to two Boeing 737 MAXs crashing, and then the planes eventually being grounded for around 20 months. It’s not totally unusual for certain fleet types to be grounded over newly discovered issues, though suffice to say that the timing here isn’t ideal.

That’s especially true as Chinese regulators still haven’t approved the 737 MAX returning to service, though rumor has it that they were getting close. I can’t imagine this update will help with that goal, especially given the politics involved. 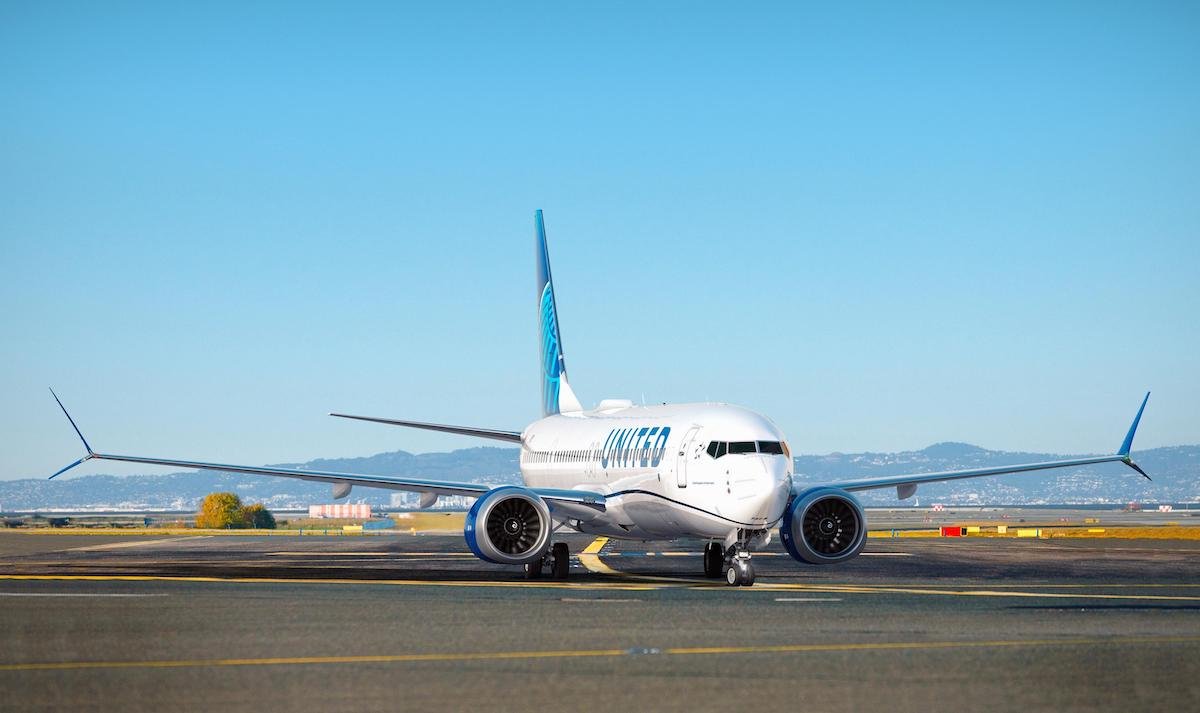 United is grounding part of its 737 MAX fleet

New electrical issues have been discovered with the Boeing 737 MAX, which means 16 airlines will have to ground at least some of their aircraft. This includes some flights operated by American, Southwest, and United.

Only time will tell if we’re talking about a very brief grounding, or if this has the potential to last longer. One thing’s for sure — this isn’t good for airlines, especially for US airlines, as the demand for domestic travel is surging.

@MYSELF, You are a pathetic excuse for a human being and a racist pice of trash calling Nazi white supremacy "bad behaviour." You are not only a racist bigot but also an uneducated lamebrain. It must have take a lot of hard work to come up with such an asinine definition of Nazism: "YOU are the worst kind of ‘Nazi’ because you’re the one starting, causing and perpetuating the bad behaviour and then blindly refusing to admit YOUR own actions and trying to somehow assert you have a ‘victim card’ to play here." MYSELF, YOU are stupidity cum white supremacy personified! It is because of unlettered scumbags like you that this country is going to hell.

When YOU'RE racist & sexist dont be surprised when somebody serves you a taste of your own medicine. Maybe if you cant take it then dont give it and certainly dont start it. Two wrongs don't make a right but when you're the one starting things then your attempt to pay victim is both transparently false and gross. @Noria765 YOU are the worst kind of 'Nazi' because you're the one starting, causing and perpetuating the bad behaviour and then blindly refusing to admit YOUR own actions and trying to somehow assert you have a 'victim card' to play here. You're clearly the type of Nazi who spent years shooting people up against a wall and then tried to say "I was just following orders" I'm done feeding your behaviour. I'd hope you'd take a long look in the mirror but I already know you wont. You'll go spread your abhorrent behaviour somewhere else accusing those of your own crimes no doubt but i'm done engaging with you and your duplicitous actions.