I’ve always found airline pricing of lounge day passes to be interesting. Most US airlines charge somewhere around $50 for a day pass to a lounge, which seems kind of steep to me. A US airline lounge really comes down to a place with complimentary Wi-Fi, soft drinks, snacks, and house beer/wine.

I think a much more reasonable price for a day pass is something like what the Airspace Lounge San Diego charges — they charge $25 for a day pass, which includes a $10 voucher for something off their menu. 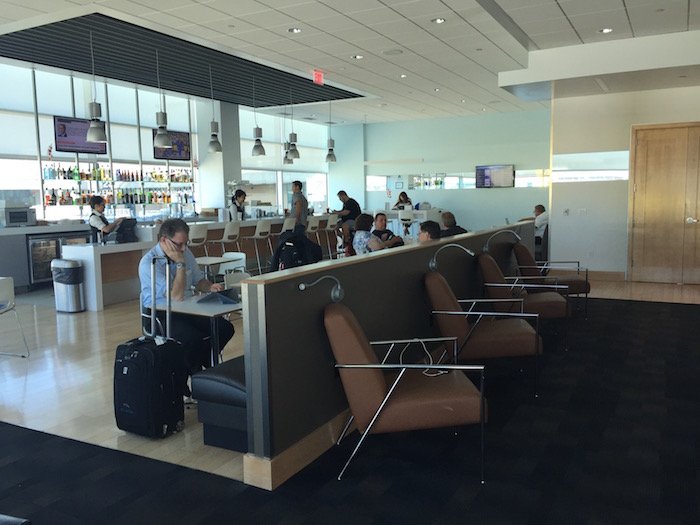 Perhaps the reason day passes tend to be so expensive is that airlines are trying to prevent lounge crowding as much as possible, given that most US airline lounges are overcrowded as it stands. However, if they wanted to prevent crowding you’d think that people paying $50 for a one-time visit wouldn’t be the place to do that, as it’s pure profit.

Which brings me to the point of this post. Delta has recently increased the cost of a SkyClub day pass, from $50 to $59.

That’s almost a 20% increase, which I suppose isn’t terrible in and of itself. However, they’re also decreasing what a lounge pass gets you. It used to be a day pass, meaning you could use it at multiple clubs throughout a day. However, now Delta is simply issuing single visit passes, meaning they’re only valid at one lounge for one entry.

That’s a pretty sizable increase in cost and also sizable devaluation in terms of what you’re buying.

In fairness, I do think SkyClubs are considerably nicer than Admirals Clubs and United Clubs. I was impressed by my recent visits to the SkyClub Los Angeles and the SkyClub San Diego, and was blown away by my visit to the SkyClub San Francisco, which was physically the most stunning US airline lounge I’ve been to. 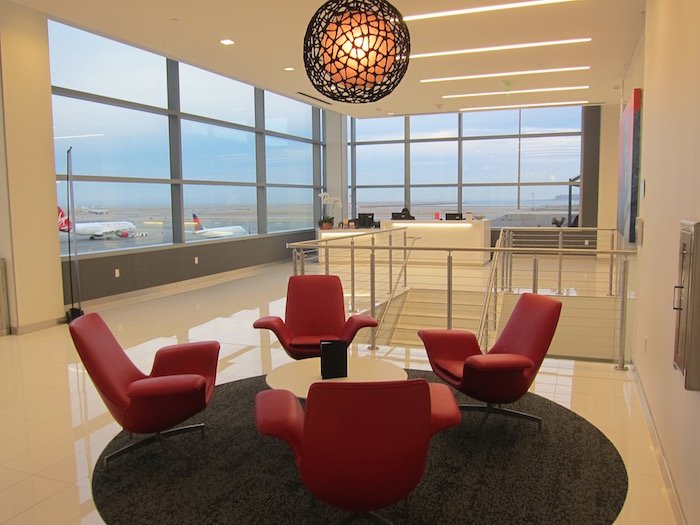 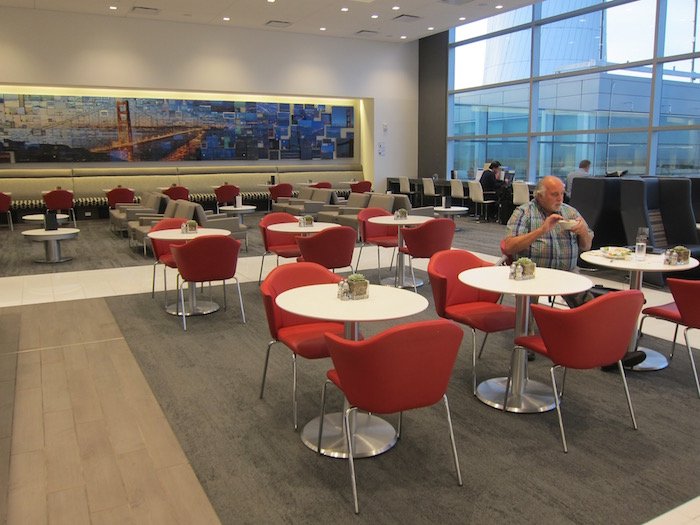 Ultimately I doubt this specific move will make all that much of a difference, since I assume not many people are accessing SkyClubs using single visit passes.

It seems the individual 59.00 fee for sky club has been discontinued since Jan 2019. You must have status, buy full membership or get credit card plus pay 29.00 to enter. Likely changes happened due to overcrowding in the lounges so rules changed. You can still enter if you have an international first class ticket though.

Just completing a frustrating layover at MSP, courtesy of DL dropping/changing our travel itinerary....without any notification (email or call). When we approached the "customer assistance" help desk at MSP, inquired about a complimentary pair of passes to account for this additional two hours of lounging around, was told very clearly "no". After waiting for nearly 90 min to finally speak to someone reportedly in authority (after being offered last minute re-routing without confirmed seats, meal vouchers, and ultimately seats in a rear exit row with limited recline by the worker-bees), was told very succinctly that the lounge was "exclusively for Membership" and that, since we declined the other amenities offered, we were essentially out of options. I remained calm, though frustration meter was certainly peaked. We politely exited the "assistance" center and went to have lunch and enjoy the spotty public wi-fi. What was clear to me was the lack of customer care, and the lack of prioritialzation by the "manager".....she was willing to offer up options which would have amounted to at least the cost of the lounge access, but did not meet my expectation for compensation based on having to sit and wait on the delay -----which was validated by DL employees (multiple times) to have missed a notification. So much for wanting to maintain customer loyalty.....

As an avid Delta club visitor utilizing day pass vouchers I found it well worth the average $20 I was spending on eBay to purchase them. (It appears they were frequently distributed to bumped flight passengers who then re-sold them.) When I travel with my wife the $29 I spend cash at the counter to get into the club is/was still worth it. Biggest revelation to me was the news I heard 3 weeks ago in New Orleans (MSY). The Club employee told me DL is no longer issuing these passes. In fact the quantity available on eBay this February '16 has dwindled and the few for sale have expirations of either Mar 31or June 30. That lends validation that these passes will un-officially end in June 2016. Bottom line - Entry on a $20 pass = worth it. As my wife's guest at $29 - still acceptable 'to me.' Full tariff at $59? No Way! Followed by the question: Is it worth the $500 per year for the Amex DL card? Still analyzing that.