Through December 31, 2012, Delta is selling Medallion Qualifying Miles (MQMs) for those that are a bit short of their desired elite tier. You can purchase up to 10,000 MQMs, in the following increments:

The MQMs will post within 24 hours, and count towards 2012 elite status.

As you can see, you’re looking at a minimum of ~10 cents per MQM, so this really isn’t a good value. If you have more money than you know what to do with and don’t have time to take a last minute trip I guess it could make sense to take advantage of this if it gets you to the next elite tier. That being said, if you have the time to make a trip you can almost always find flights for under 10 cents per mile, so I’d go with that, especially since you’d earn redeemable miles as well.

Keep in mind that one of the things that makes the Delta SkyMiles program unique is that they have rollover miles, whereby any MQMs earned above the amount required for the elite tier you reached roll over to the next year. Therefore many SkyMiles members actually make it a goal to end the year just below an elite tier, so they have a “head start” on the following year.

For example, Platinum status requires 75,000 MQMs, while Diamond status requires 125,000 MQMs. Many don’t mind the difference between the two levels to be worthwhile, so will intentionally end the year with 120,000 MQMs, so that they earn Platinum status and have a 45,000 MQM head start the following year. So while with all other airlines excess elite qualifying miles are “wasted” that’s not the case with Delta, which makes this potentially even less tempting.

But hey, different folks, different strokes. If you don’t have time to fly and really want to achieve the next highest elite tier, I guess taking advantage of this could make sense.

@ mike -- In the past I believe they've retroactively offered buy ups, though I don't remember them offering anything this structured. @ Robert -- Nope, rollover MQMs only apply if you reach an elite tier.

A better deal that I pointed out is to apply for a Reserve or Platinum Delta SM Amex, since one or both will have MQM bonuses on signup depending on your account. 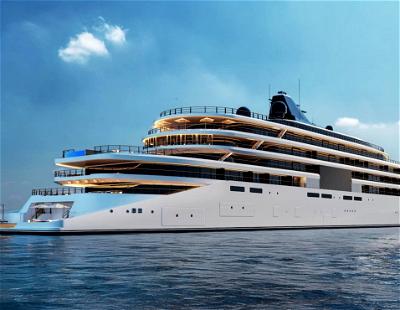