There’s an interesting rumor floating around regarding the future of Delta’s 717s, of which they have nearly 100. Initially I thought this was more of a sure thing, though I’d note that Delta issued the following statement:

“While we’re always evaluating how we can enhance the experience for our customers and employees across our fleet, no decisions have been made about adding 717 aircraft in-flight entertainment seatback screens nor extending or shortening the length of time they will remain in operation in our fleet.”

So I’ll keep the post below intact, though note that these are rumors, and Delta claims no final decision has been made.

Other airlines love to brag about how new their fleet is, though Delta takes a different approach. They have no problem keeping planes for a lot longer than other airlines, but they maintain them well.

For example, while American just retired their last MD-80, Delta still has 93 MD-88/90 aircraft. They do plan on retiring these in the coming years, though.

Delta’s fleet also consists of 91 Boeing 717s, which are basically updated and smaller versions of the MD-80s. They got virtually all of these 717s from AirTran. While the airline was taken over by Southwest, the planes weren’t, so Delta saw an opportunity there.

Well, Delta may keep their 717s all the way through 2030. AirTran initially started taking delivery of the 717s around the late 90s, so by the time these planes retire they would partly be 30+ years old.

As mentioned above, while Delta may have some old planes, they know how to maintain them. When flying Delta I constantly see passengers walk on 20+ year old planes and comment on how nice they are, while you’ll never see anyone say that about one of American’s new narrow body planes.

Talk about an airline going for product consistency. If they complete this project and retire their MD-88/90 aircraft, all of Delta’s mainline planes would have personal televisions.

What makes Delta’s decision to keep the 717 for longer so interesting is that the airline sort of has a direct replacement for the plane — the A220.

So what does this tell us? 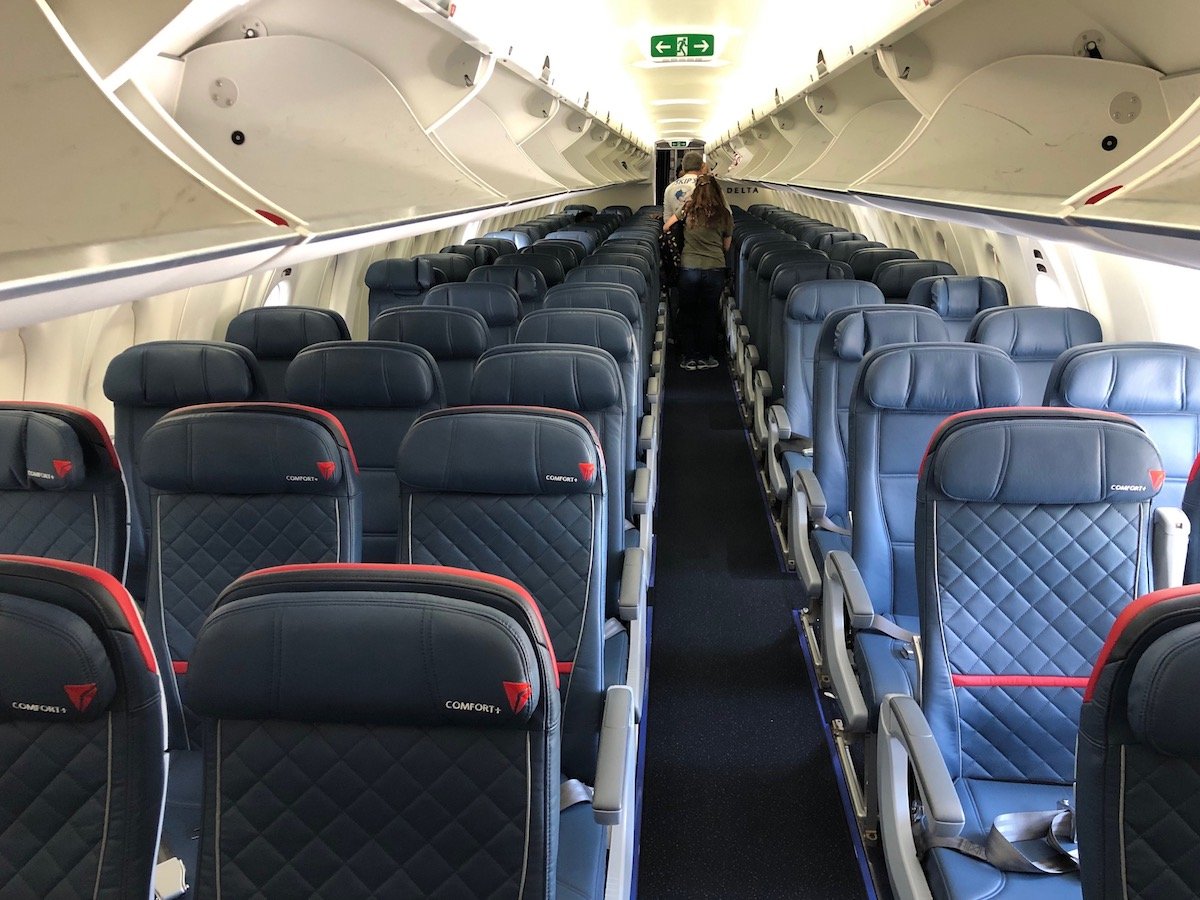 I’ll be curious to see if this rumor turns out to be true.

In general, Delta sure has a strategy and sticks to it — they don’t really care about their average fleet age, and would rather invest some of that money to making the interiors of their planes look new. Personally I think this is a great approach to take.

On one hand it’s a bit surprising if Delta keeps their 717s for more than another decade, especially with so many A220s joining the fleet. Then again, I guess Delta has nearly 200 717s and MD-88/90s, so that’s a lot of planes they’d need to replace

Do you think Delta will keep their 717s around through 2030?

@Ross You love the 717 because it has 2-3 seating. Gee SO DOES THE C-Series (A100/300). Guess which is quieter and offers the better ride? The MD Series were great in their time (I rode them many hours) but the Bombardier is much superior.

How wide are the seats? Do they fly to Puerto Vallarta from SJC? 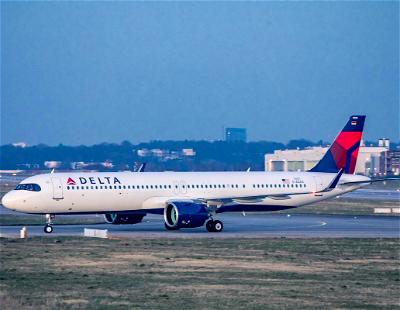 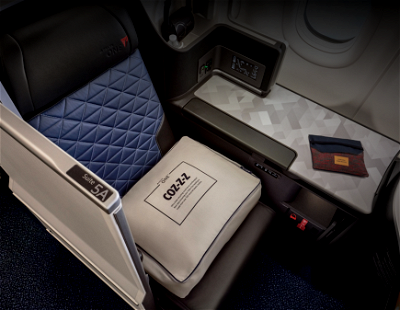