That was the case when I saw the Club Carlson headline of their 2013 hotel category changes. They’re not actually changing the number of points required for a stay at a given category, but rather are switching around the categories of many of their hotels. 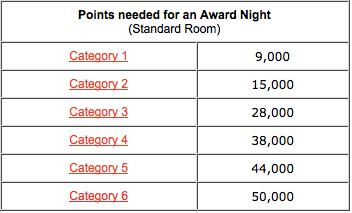 The bad news is that the change kicks in on May 1, 2013, so you literally have less than 48 hours to lock in redemptions at the old rates. For some people this change will be negative. If a hotel you frequent is going up in category of course you won’t like this change. Also keep in mind that you can get the difference in points starting May 1 for any booking you make now that goes down in cost.

[...] Carlson has posted its 2013 hotel category changes that go into effect tomorrow. Remember to book any of the hotels that are going up in price if you [...]

@ Shannon: The rate at Westminster and some other hotels fluctuates based on the day (and presumably availability). I was looking at Westminster and it was 50K some nights and 75K for others. Radisson Blu Edinburgh was similar 44K/66K. Ike

@ Shannon -- Perhaps it says it somewhere incorrectly, but have you actually tried pricing it out? Just did it again for another random date and it's 50,000 points. 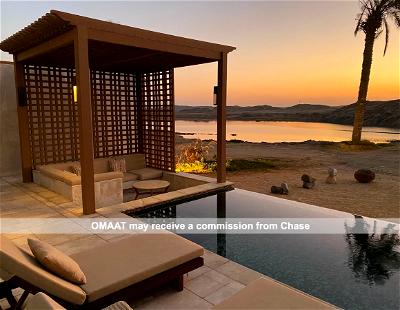