Earlier in the week I wrote about China Eastern taking delivery of their first Boeing 777-300ER.

It’s a huge transformation for China Eastern, given that their current Airbus A340-600s are among the most tired planes in the sky, while their new Boeing 777-300ERs feature reverse herringbone seats in business class and fully enclosed suites in first class, including a double bed. 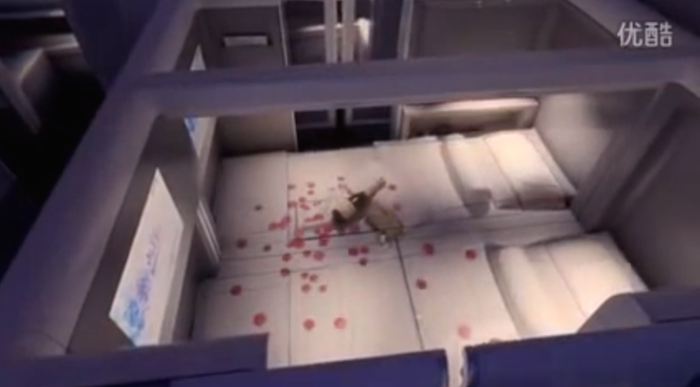 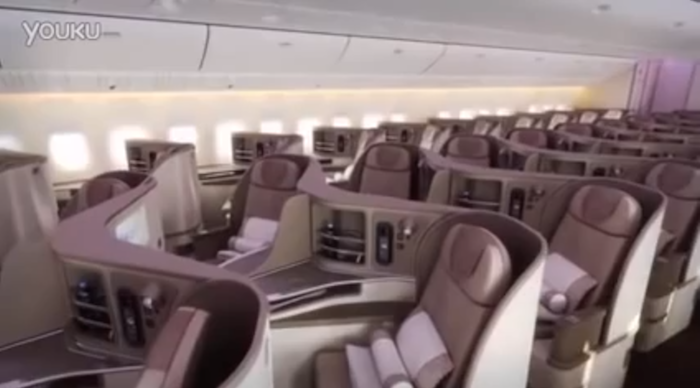 I had posted about how Los Angeles and New York would be their first 777-300ER destinations, and that the service should commence by November 2014.

Well, it looks like China Eastern’s first 777-300ER longhaul route will be Shanghai to New York JFK, and it will commence on November 15, 2014. Via airlineroute.net, the daily 777-300ER schedule will operate as follows:

The most exciting aspect of the new flight is how much award space they’re releasing on the flight. China Eastern has up to two first class and two business class award seats per flight.

You can redeem Delta SkyMiles for travel on China Eastern without blackout dates, though keep in mind that SkyMiles can’t be redeemed for international first class.

Personally I plan on redeeming Korean Air SkyPass miles for first class on this flight. At 160,000 miles for roundtrip travel in first class to much of Asia, it’s a value that’s tough to beat. I plan on flying China Southern’s new 777-300ER in the other direction, just to see how they’re holding up after my last experience on one of their A380s.

In general I’m looking at a routing somewhere along these lines:

Between the new 777-300ERs from China Eastern and China Airlines, SkyTeam options between the US and Asia sure are improving.

Anyone else planning on redeeming miles on one of China Eastern’s new 777-300ERs?

I have a Skypass from Korean Air and will try flying China Eastern in December. Will my my Skypass be accepted by CEA at checkin and KE then credit my Skypass miles OR would it be better to just enroll on CEA's Eastern Miles? Thanks for your attention

I need to fly from JFK to Melbourne, Australia one way on short-notice departing either March 6th, 7th, 8th, or 9th or possibly the 10th. I'm looking for business or first class availability. Lucky wrote in the last few months about award space on American which has literally dried up and only has coach space available on the 7th and 8th. I have hundreds of thousands of miles on AA, BA, LH, DL, and Avianca (for a total of close to 1.2 million). Obviously, I don't want to blow these miles on a full-fare frequent flier mile ticket. American should have the best deal at 62,500 miles in business class (although I'm not sure -- perhaps Lucky can advise -- how far in advance one has to claim a ticket to get the mileage saver price). I've called AAdvantage last night and tonight and they can't find anything on AA, QF, JL, CX, or even lesser-known partners like Air Tahiti Nui, Hawaiian Air, and the Fijian airline. I will keep trying. Delta is offering China Eastern in business class via Shanghai for 80,000 plus around $220 in fees and taxes. I'm probably going to have to go with that. Lufthansa is offering a routing for 92,000 miles one-way in business class BA shows no availability. I welcome any thoughts anyone else reading this has. Thanks! 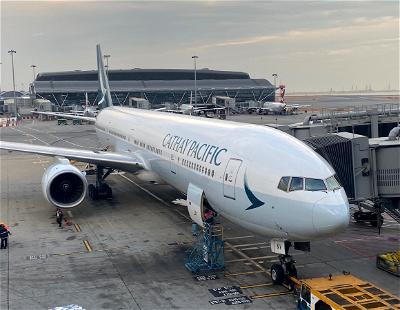 35
Ouch: Cathay Pacific Crews Put Into Quarantine Camp For 21 Days, As A Precaution