China Airlines is trying to reinvent themselves, and so far they’re doing a great job. They’ve introduced new Boeing 777-300ERs, which look gorgeous, and provide a much needed refresh to their longhaul product. 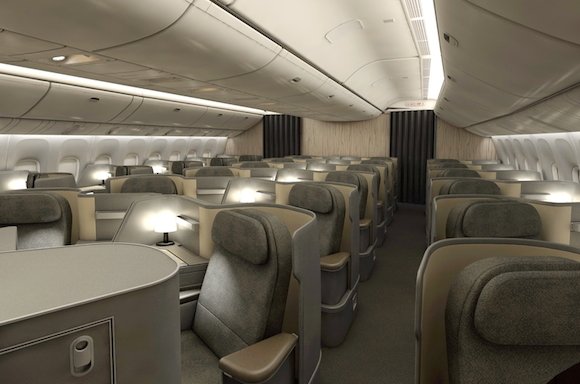 In an effort to further modernize their product, they’re also introducing new uniforms for their front-line staff. And rather than creating uniforms relevant to this era, they’re thinking way ahead, and introducing Star Trek themed ones.

And they’ve chosen a music video to unveil the new product. Regrettably (and I’m going to assume something is lost in translation here), the band’s name is “Men Envy Children.” Here’s the video:

The video isn’t much more logical than the band’s name:

In case the official “Men Envy Children” video didn’t do it for you, China Airlines also did a public dance with the new uniforms, with the same background music:

Man, those are some of the most impressive on demand smiles I’ve ever seen!

The videos stress on "Spice Girls". CA want to tell everyone "We have spice girls in the airplane cabin, fly with us". That's always a good sale point in Taiwan market.

The new uniform is okay but those strappy grey shoes are just awful. Red pumps to match the red uniform fabric would have looked a lot better.

As a Taiwanese native, I don't like the new uniform either. (And in fact, it's like backfired at least on local online community; it seems that you really need to have an unique aesthetic to appreciate this new design.) Yet I remember when CI introduced their existing outfits back in 07-08, there were numerous complaints, too, saying that it looks like Taoist nuns. And CI's response was that the design in light color would give passengers less pressure visually in a compact cabin environment, which I ended up quite agreeing with and loving the design. So maybe just after a while when we all get used to it, it'll just become natural and acceptable... As for the MV, I don't love it, but I don't hate it, either. I would assume they were indeed playing the romantic fantasy card, since that's pretty much what Asian carriers love to do. I would say the dance moves did amaze me because here in Asia, or at least in Taiwan, we all have this impression form the old days that flight attendants are dignified and elegant. It would be a contrast to see flight attendants dancing so I would second one of the previous comments that it's more likely targeting on local/Asian markets. And on the CI new lounge. I saw the pictures. It looks super cool. But my mom went to the new T1 lounge they didn't have a good experience. Somehow the staff was somewhat rude to her at that particular visit. She said she won't consider CI again unless absolutely necessary... 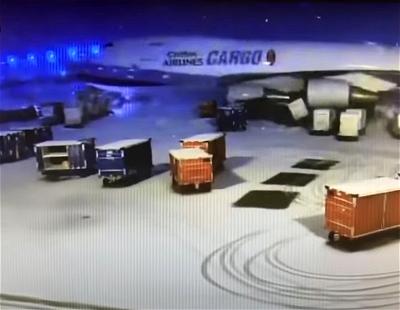 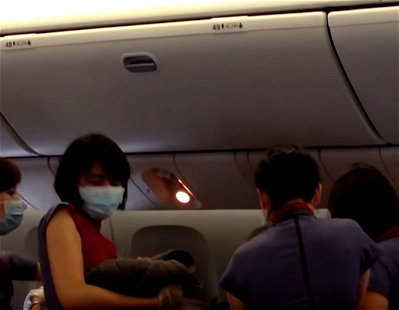