British Airways has today updated the terms of the Executive Club frequent flyer program, and I think some people might find this change to be interesting.

British Airways has updated sections 33 and 34 of the Executive Club terms & conditions, and this impacts members who are residents in the United States and Canada.

Let’s take a brief look at what’s changing, and then below I’ll share why it’s noteworthy. 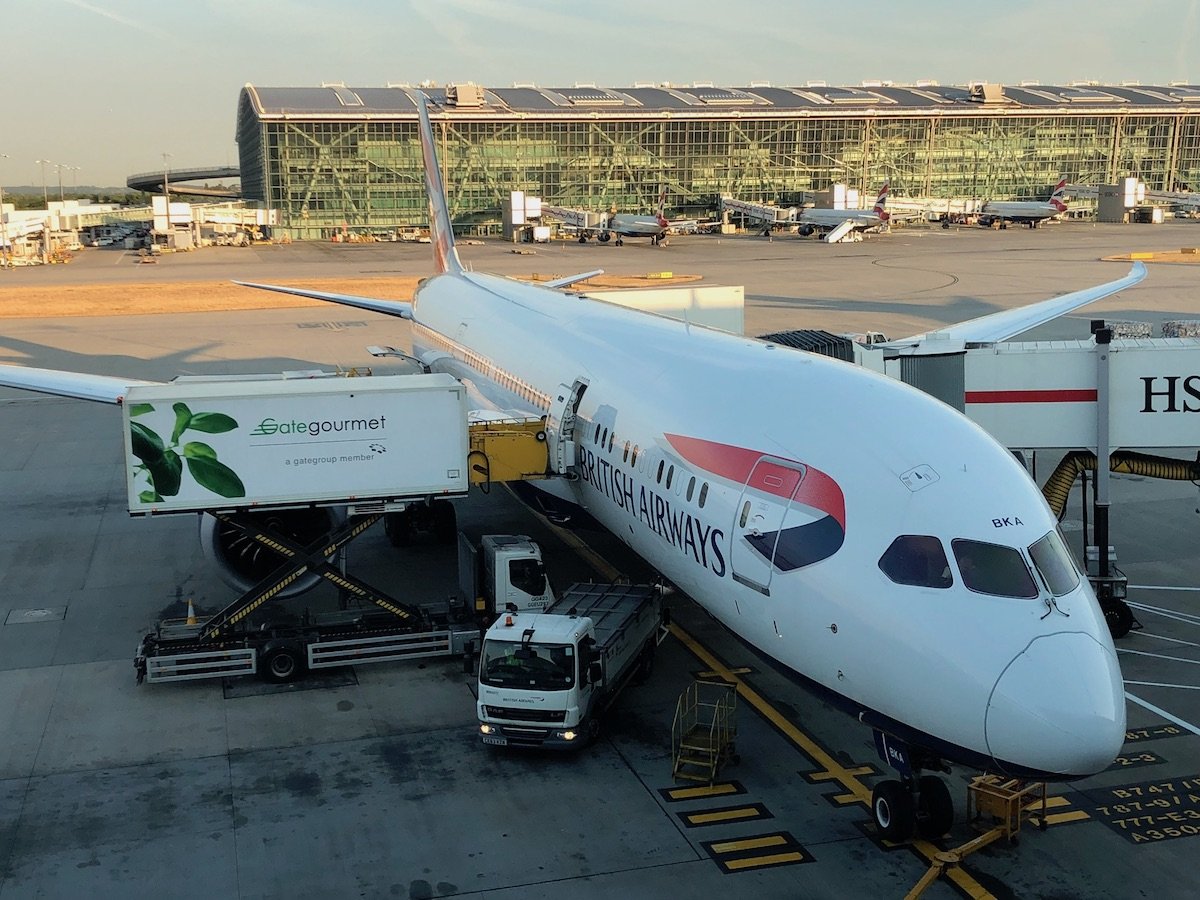 With the addition of section 33:

With the addition of section 34:

This settlement included all US Executive Club members who redeemed Avios for award tickets between November 9, 2006, and April 17, 2013, and who paid British Airways imposed fuel surcharges.

This class action lawsuit involved a total of $42 million in settlement compensation, plus over 2.2 billion Avios (those involved could choose whether they wanted cash or Avios compensation). 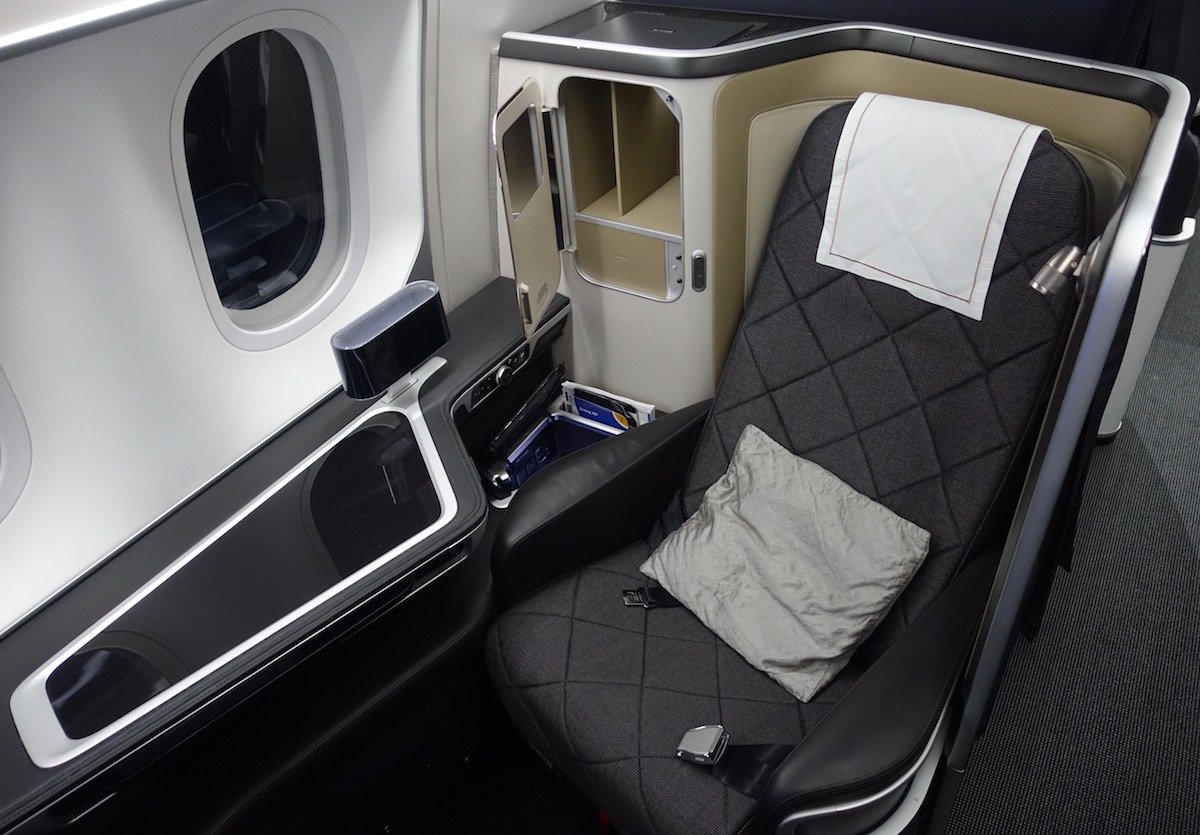 You’ve gotta love British Airways adding an arbitration agreement and class action waiver during a pandemic. The airline informing members of this starts with “we hope you and your family are keeping well during these tough times.” And then they inform us of this.

(Tip of the hat to @istrakhov)

IF Ba had looked after customers data and not ripped off / overcharged for 'taxes and extras" on redemption flights, this would be a non issue. Attempting to introduce policies and unilateral agreements to enable them to continue to overcharge and nickel and dime at every opportunity (though that should probably be dollar and dime given the scale of the charges) the answer is simple. Vote with your bookings. Why would anyone choose BA given their attitude to customers and staff; Cabin cleaning and maintenance; Customer service and extra charges? No longer 'BA - to fly to serve' but: SpanglishQatari Airways, the shareholders airline. Profiteering from your misery, by design.

I phoned BA and got through quite quickly. I asked for a refund d for my upcoming flights in June. They refunded my costs and returned my a avios points. Money was paid into bank within 2 days. Unfortunately a previous flight was vouchered 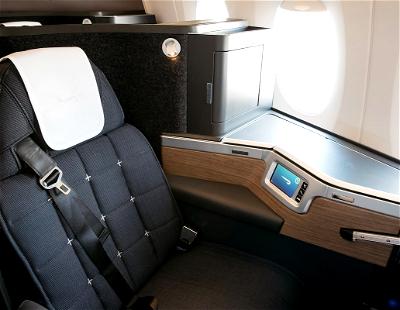 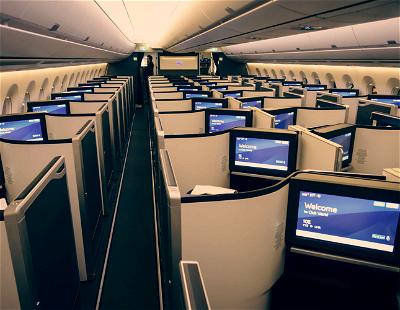