Many of you have probably heard of US pre-clearance facilities, available for US-bound flights at select airports around the world, including Abu Dhabi, Dublin, and Toronto, just to name a few. 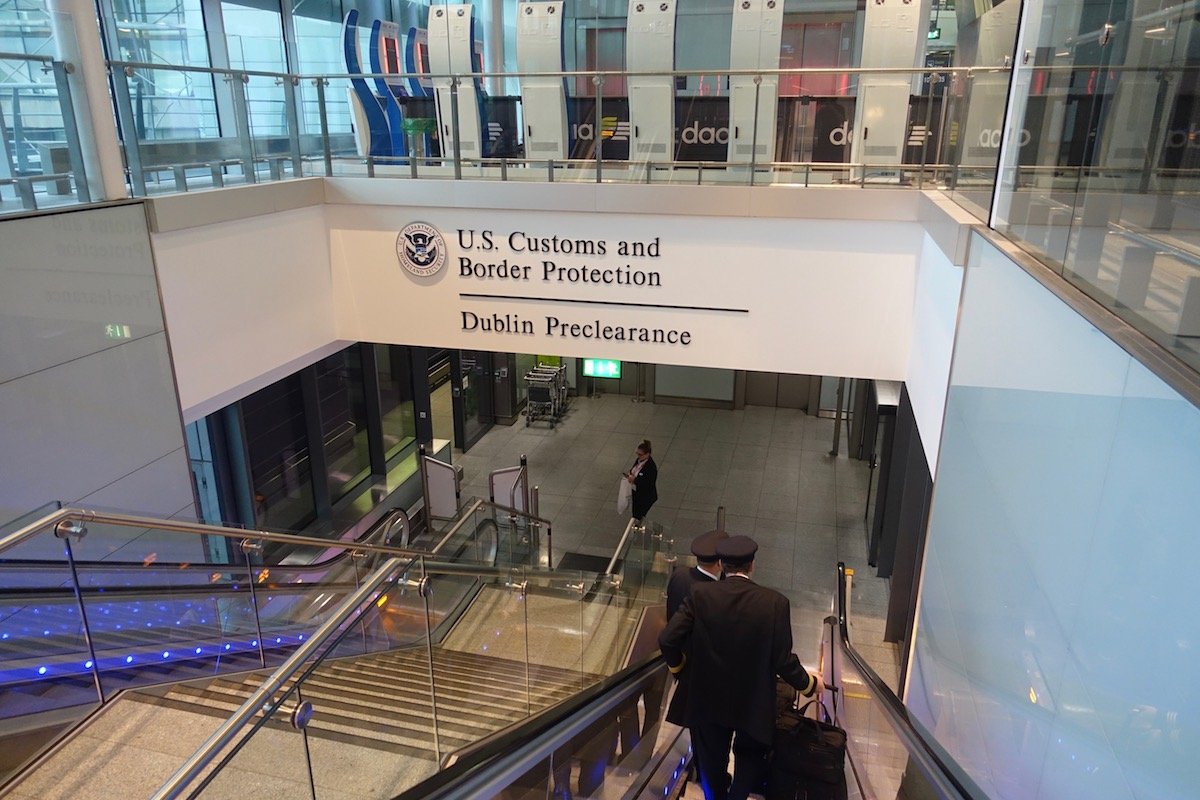 What are US Pre-Clearance facilities?

The idea is that you clear US immigration before boarding your flight to the US, as a means of making the process more seamless once you land in the US, and also to increase security, since they can screen passengers before they board a flight to the US.

As someone with Global Entry I selfishly don’t love the concept, since immigration on arrival takes me a few minutes at most. However, I understand the concept in theory:

There have been a lot of countries that have considered adding Pre-Clearance facilities. For example, over the years I’ve written about how Dubai, Jeddah, and Riyadh, were all under consideration for a Pre-Clearance facility. As of now that hasn’t happened for any of those airports.

Bogota Airport expected to get US Pre-Clearance

In February I wrote about how Colombia’s president indicated that Bogota Airport was near the final stages of announcing a US Pre-Clearance facility, and that we could see one added by the end of 2019. This would have made Colombia the first country in South America to have such a facility.

I’d note that even prior to that, this had been under discussion for over a year, so I sure wondered if this would ever come to fruition.

It has now been about six months, and we haven’t heard any further updates, and we’re approaching just four months left in the year. So what’s the latest on this?

In addition to Colombia’s president having confirmed intentions for this again, the US ambassador to Colombia has also confirmed that this is in process. Ambassador Whitaker has said that there will be a Pre-Clearance facility in Bogota, and that the process has been started. He said that it should exist within 12-18 months.

I imagine this remains highly subject to change, though it’s at least good to know where they stand on this as of now.

Of course creating an immigration facility at Bogota Airport is a logistical challenge, since an area of the terminal would need to be rebuilt or redesigned to make this possible.

We’ve heard representatives from so many airports talk about the possibility of adding a Pre-Clearance facility, and often they don’t come to fruition. However, we’ve now heard both US and Colombian officials confirm for an extended period of time that this is in process, so I would expect this to happen.

Personally I don’t really love this concept, as the US makes further innovations when it comes to the immigration process. Sure, shortening wait times sounds good in theory, but I’d rather they increase staffing and facilities at US airports, which seems like it would be much more cost effective.

Furthermore, the US is making progress when it comes to wait times with things like Mobile Passport, which streamlines the process.

Would you like to see Colombia add US Pre-Clearance at Bogota Airport? Would it make you more or less likely to connect there?

(Tip of the hat to God Save the Points)

As July 2020 Pre-Clearance still not implemented yet, but it would be ready before 2020 ends, but not sure if it would operates then, I think due to COVID-19 the area would start to work early 2121. BOG moved over 2.4 million passengers to US airports by 6 airlines, an average of 6,600 passengers daily... pretty good number to support the pre-clearance facilities.

Add me to the list of people who DO NOT WANT this. US-required extra security at foreign airports is bad enough as it is. I've been stuck at a single gate with no bathrooms, no liquids allowed to be brought in, no vending. With pre-clearance, I can kiss hanging around in the lounge goodbye as well. I've been fortunate enough to never need more than 1-2 minutes to cross thanks to Global Entry.

Although the comments in the article regarding the best use of CBP's resources are generally correct, what the article somewhat fails to point out is that air carriers (and U.S. airport authorities) really love it when there's a pre-clearance facility on foreign soil. That way, any U.S. bound flight from there can be treated as a domestic flight and they thus do not have to worry about access to an international arrivals gate. I would imagine that this saves time and allows for greater options for scheduling. Personally, I would prefer to deal with customs/immigration upon arrival in the US. But I do understand why this program is growing and I tend to agree with the reasons.